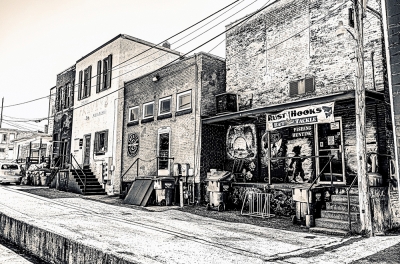 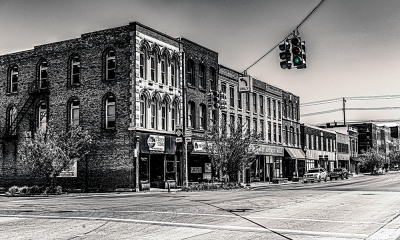 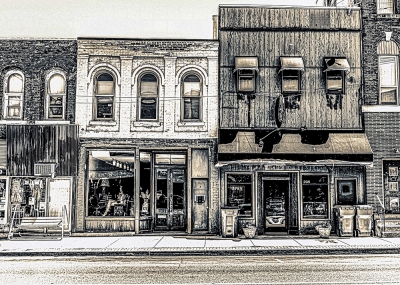 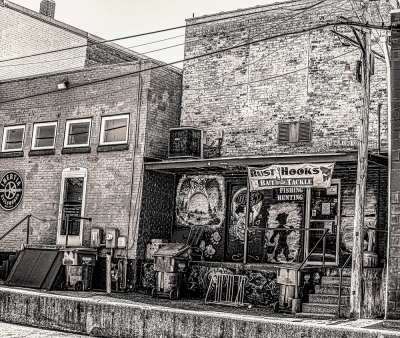 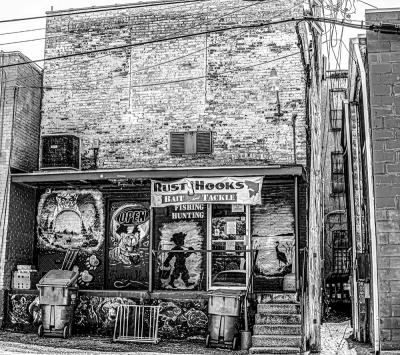 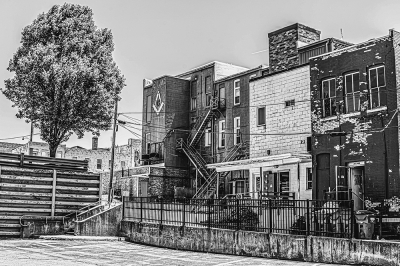 The Echo Of The Past

Creating an image of the relationship between the man and the urban environment is a very compelling story. The vibrations of a historical town adds a fascinating element that it can be richly awarding experience and a great opportunity to learn the historical background. The location is Niles Michigan on the St. Joseph River, the human element started in 1697, with the intent to build a fort to protect the Jesuit Mission that was established in 1691. After 1761 it was held by the British and was captured on May 25, 1763 by Native Americans during Pontiac's Rebellion.

Bio I have passion for the fine arts since I was old enough to hold a pencil. I have attended a local college in photography, where I was instructed with the 35mm black and white film and the dark room. Since graduating in 2012, I followed my passion for capturing naturalistic and creative renderings and recently created a small business called Heirlooms and Hobby-snapshots. The road to a successful photography career has not been easy and trying to fine my own voice along the way has given me a strong education, and through it all I have learned to never give up!