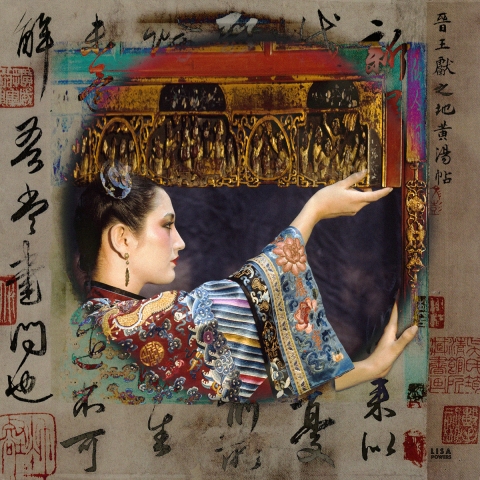 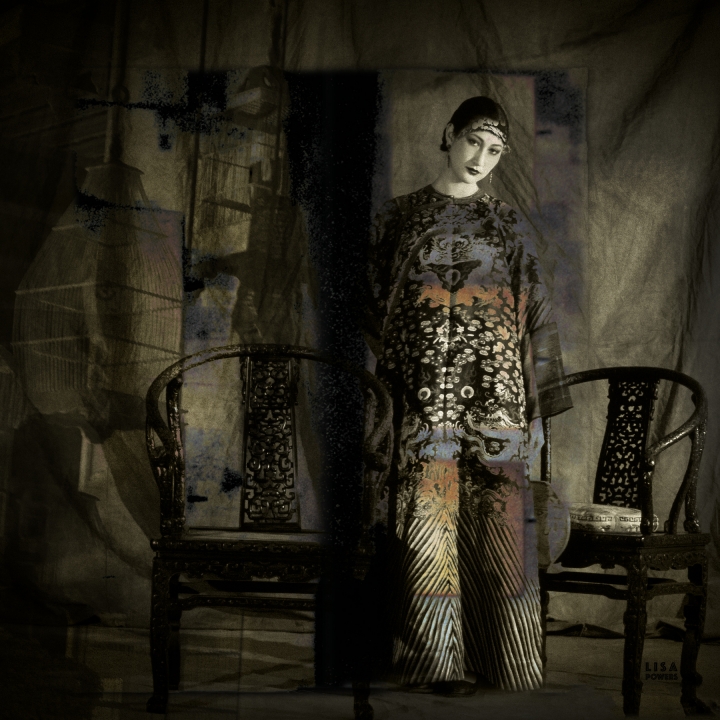 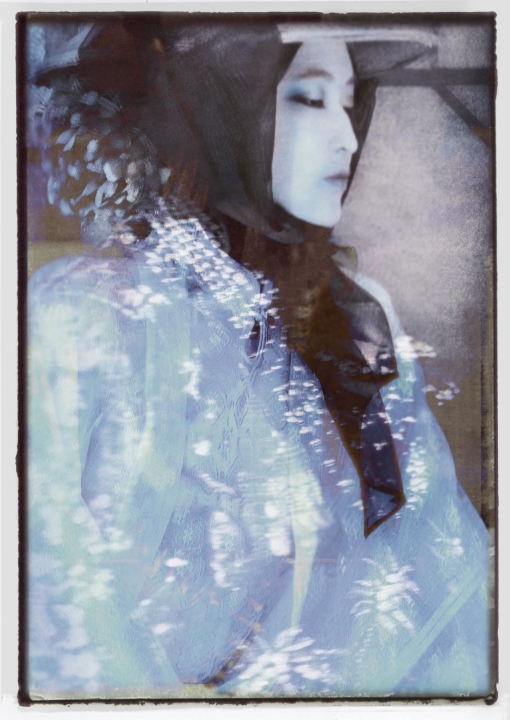 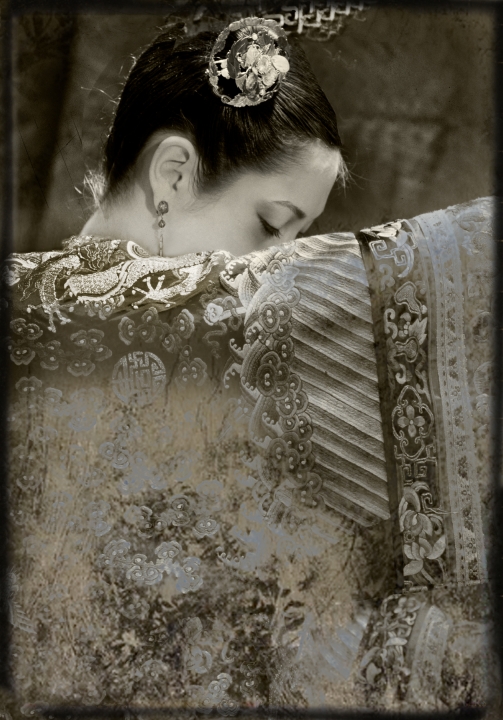 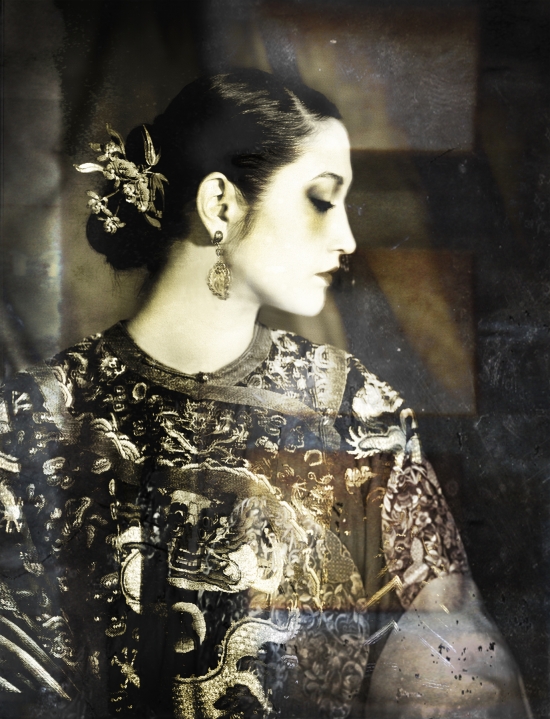 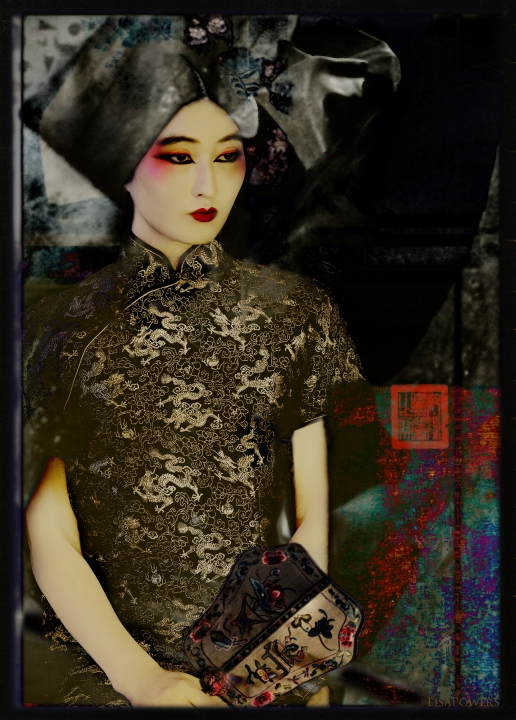 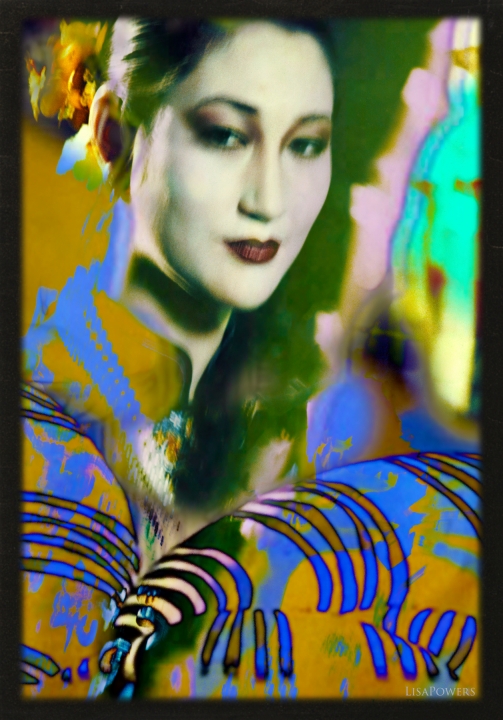 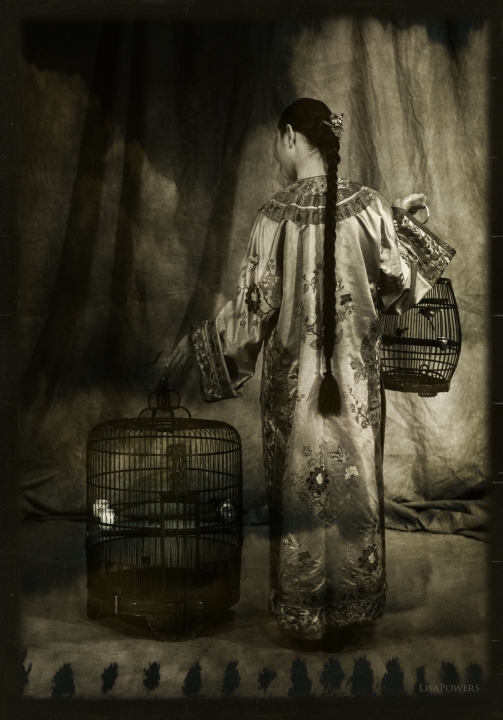 WanRong: The Short & Tragic Life of the Last Empress of China

I've always had a special fascination for the Orient which I express in my new project: “Empress WanRong: The Last Chinese Empress”. WanRong was selected to marry the emperor PuYi when she was just 16 years old. Two years later, the Beijing uprising forced the couple to leave the Forbidden City. They lived in exile for a few years before PuYi fled for his life, leaving WanRong to be captured. I created a 'photographic history' of Empress WanRong after I learned of her short, tragic life. I wanted, through this re-creation, to give her the recognition she never received.

Bio Lisa Powers began learning photography when she quit her day-job in a small advertising agency for a job as the cleaner/janitor in a large commercial photo studio. Her ambition was to work as a freelance commercial photographer, and she learned by watching the studio photographers work in the daytime, then shooting for herself with models at night. She taught herself by artistic experimentation more than technical correctness. This was before digital cameras! For the next 30 years she was one of the few women working successfully in advertising & magazine photography.Now working in Fine Art.