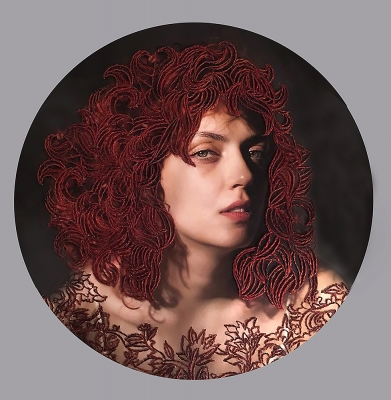 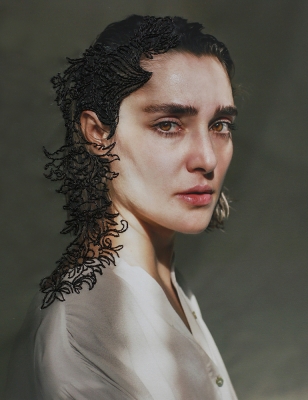 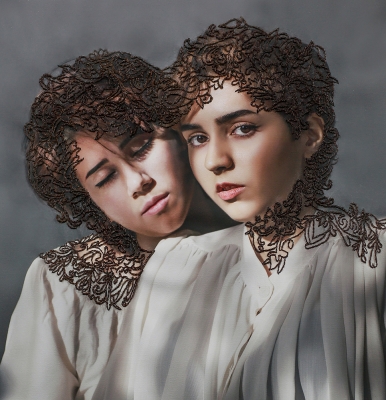 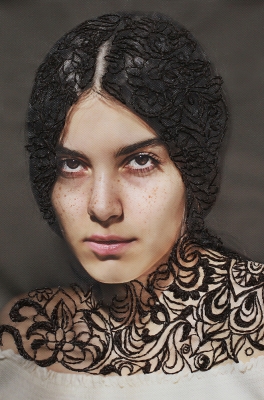 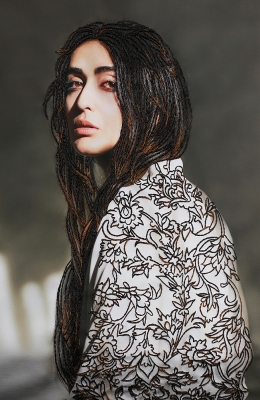 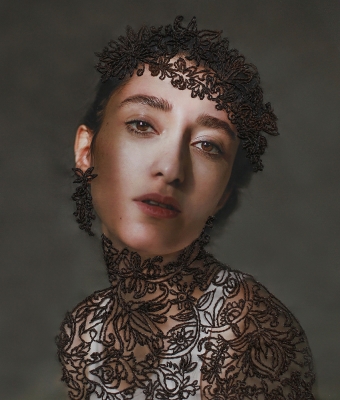 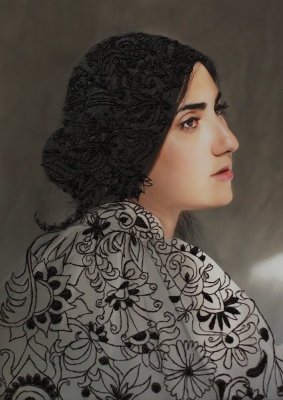 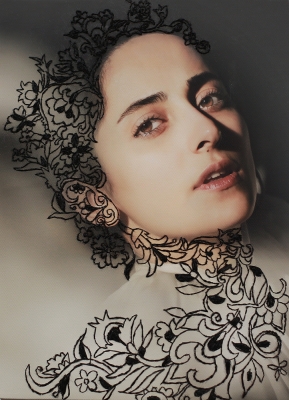 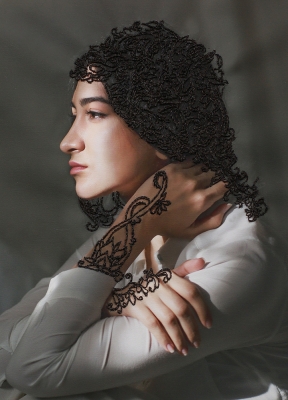 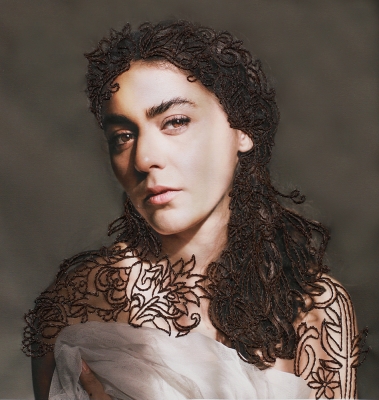 Hair is the last organ of the human body to decay. Hijab and the covering of hair among Iranians have deep roots in history; even today women are forced to cover their hair in their identity photos. in Islamic law, when the hair of a woman is cut, Hijab would not be anymore an obligation; I asked my dear friends to stand in front of the camera and then give me their hair to sew them on their printed photos, or cover their bare head with their hair and recapture them and what itself causes censorship turns into a device to resist the censorship. Your browser does not support the video tag.

Bio Maryam Firuzi is a graduate of the Art University of Tehran in scriptwriting (BA), and in film studies (MA).She lives in Tehran and works in photography and cinema.She has written and directed several short films screened domestically and internationally, including at the Solaris Film Festival, Nice, the International Festival Signos la Noite, Lisbon, and...,She was awarded for best short film at the Mediterranean Film Festival at Cannes.Her work has been exhibited in several solo and group photography shows and festivals,In Austria, she received the Alfred Fried Peace Photography Award medal