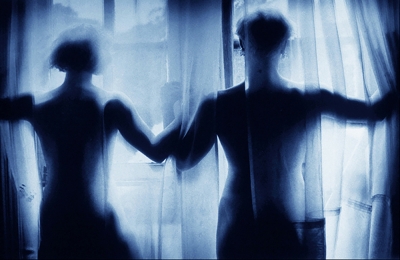 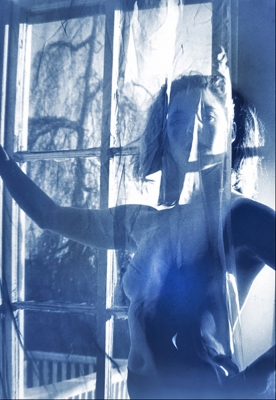 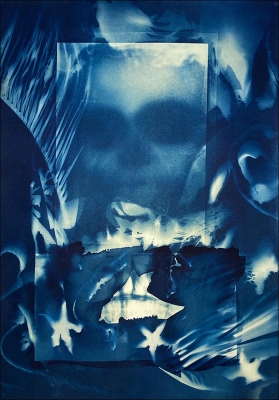 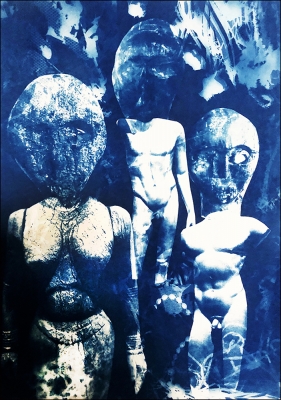 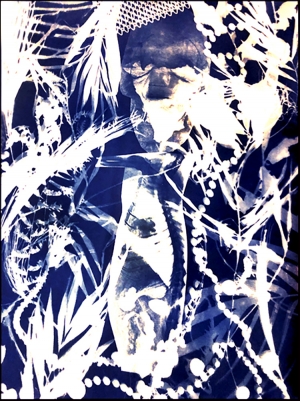 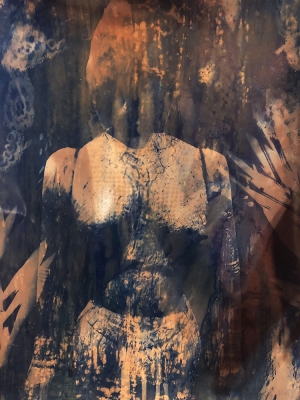 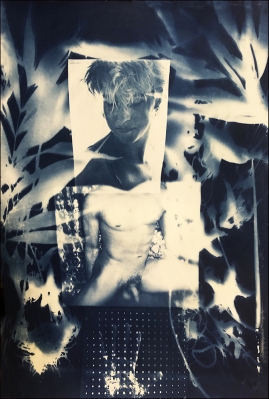 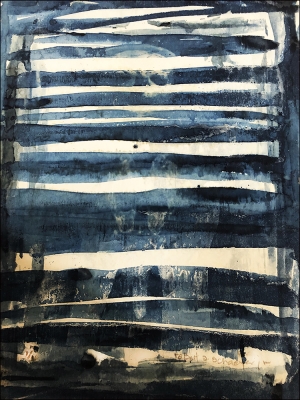 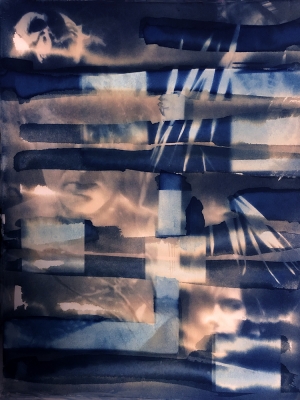 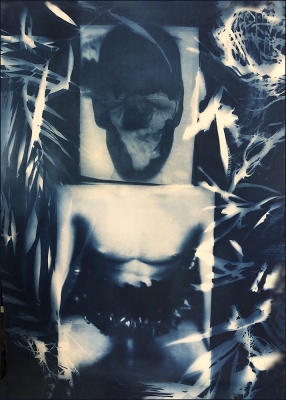 The American English Dictionary defines Identity as who someone is; the qualities, which make a specific person different from other people. Identity, series of images, uses body parts - including those of gender and gender alteration in its focus on the subject of self and its current rapid transition. The Identity Project was partly printed with the Cyanotype Process. Other prints were achieved by coating Lumen Prints (commercial printing paper exposed to UV light) with Cyanotype Synthesizer and exposing it with objects and negatives placed on it to UV light.

Bio Robert Schaefer uses many 19th Century printing processes such as Cyanotype and Van Dyke to produce his work. He instructs these at Penumbra Foundation (penumbrafoundation.org)in New York City. His work has been represented by galleries like Ufficio dell Arte in Paris, France, Galerie Raab in Berlin, Germany and Fawkes Fine Art Gallery in New Orleans, LA, USA (fawkesfineart.com). He had one-person exhibitions at the Goethe Institute, in Delhi, India and the Huntsville Museum of Art in Huntsville, AL, USA. Collectors: the Bibliotheque Nationale in Paris, France and MOMA in New York City.