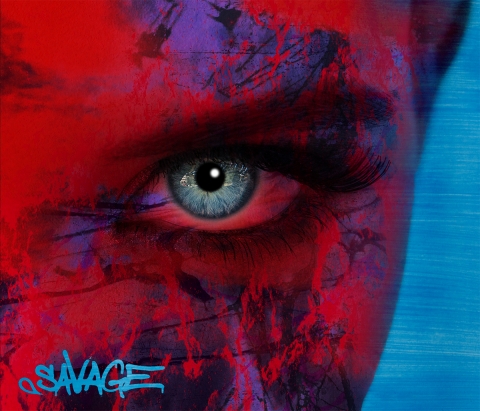 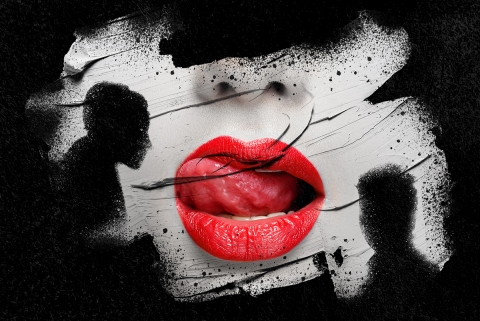 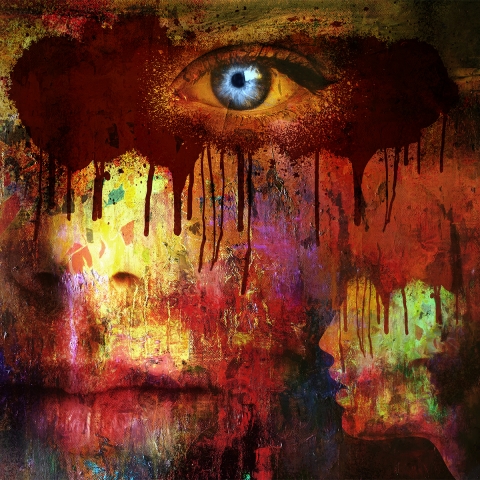 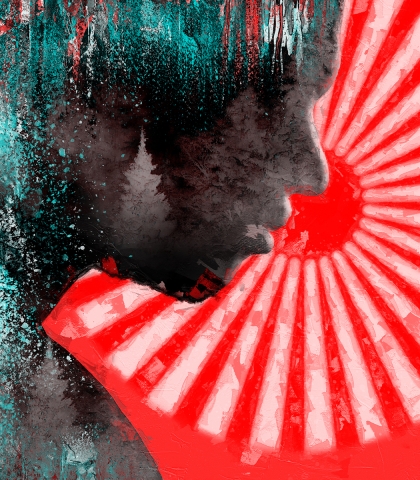 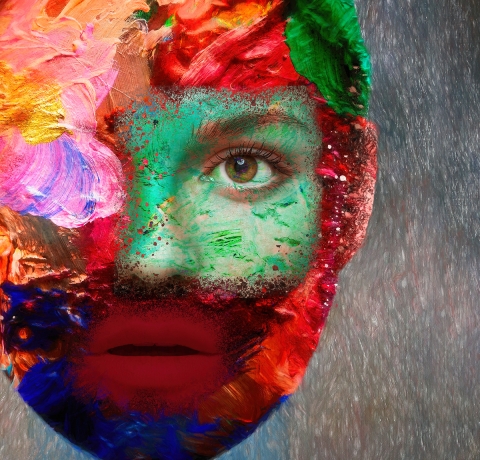 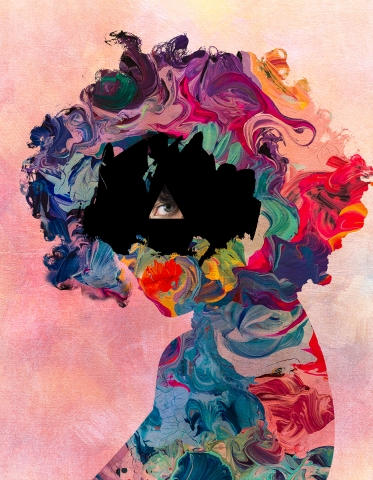 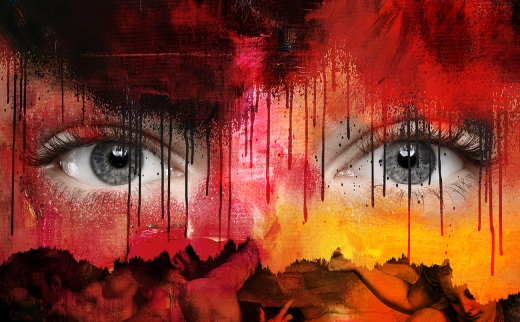 This series showcases my new work within mixed media photographic genres - studio portrait photograph, digital art, painting and graffiti - created as a contemporary celebration for my love of 1980's street art with my usual dose of Film Noir aesthetics. The work of artists such as Richard Hambleton and Jean Michel Basquiat inspires these works of contemporary art, my intention being to create a new brand of psychedelic and Film Noir influenced mixed media artistry, using a colorful palette to transform conventional studio portraiture to something new, and visually impactful.

Bio Jack Savage is a fine art photographer and digital artist. Born in Northampton, England (1980) - He was educated at Nottingham University, where he carries an MA in American Studies and Film. Winner of over 100 international professional photography awards - he is also an Adobe certified expert in Photoshop CC, owning a large studio in Northampton, England, from which he conducts mentoring, professional fine art portraiture and photoshop and photography training. To date Jack's works have been exhibited in Milan, Italy - Siena, Italy - Athens, Greece, and Arles, France, Brighton & London UK