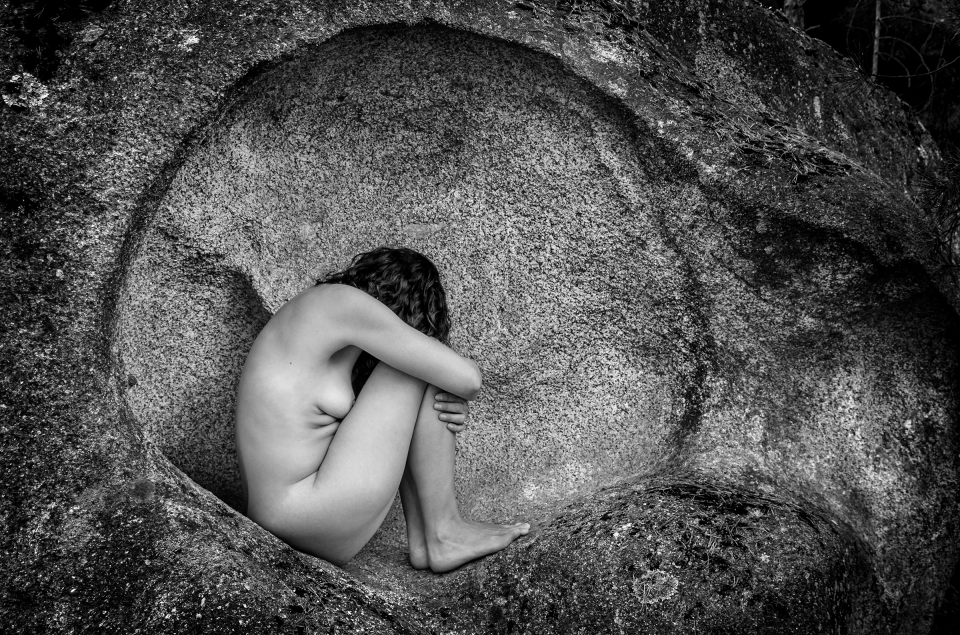 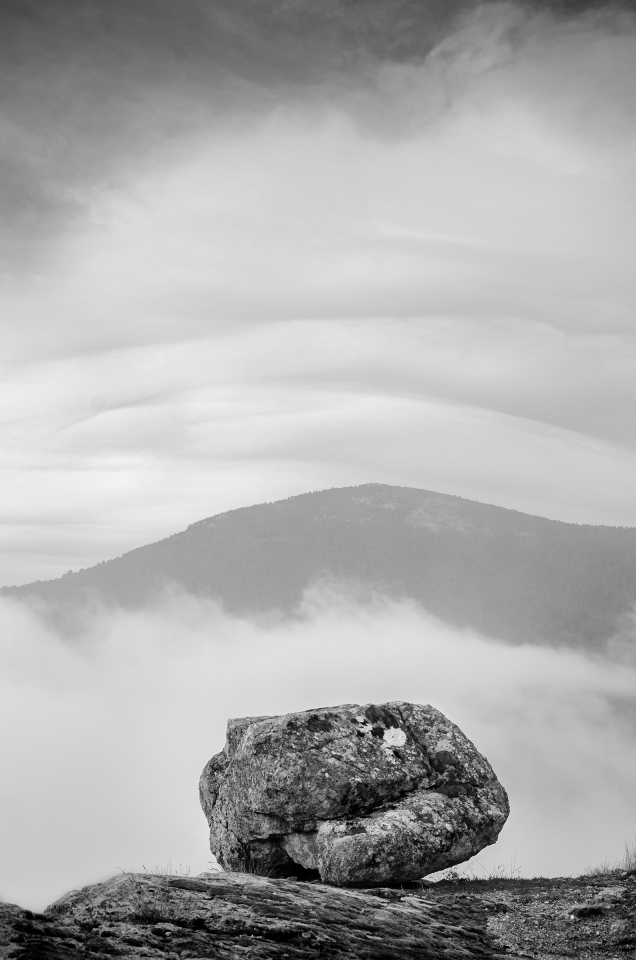 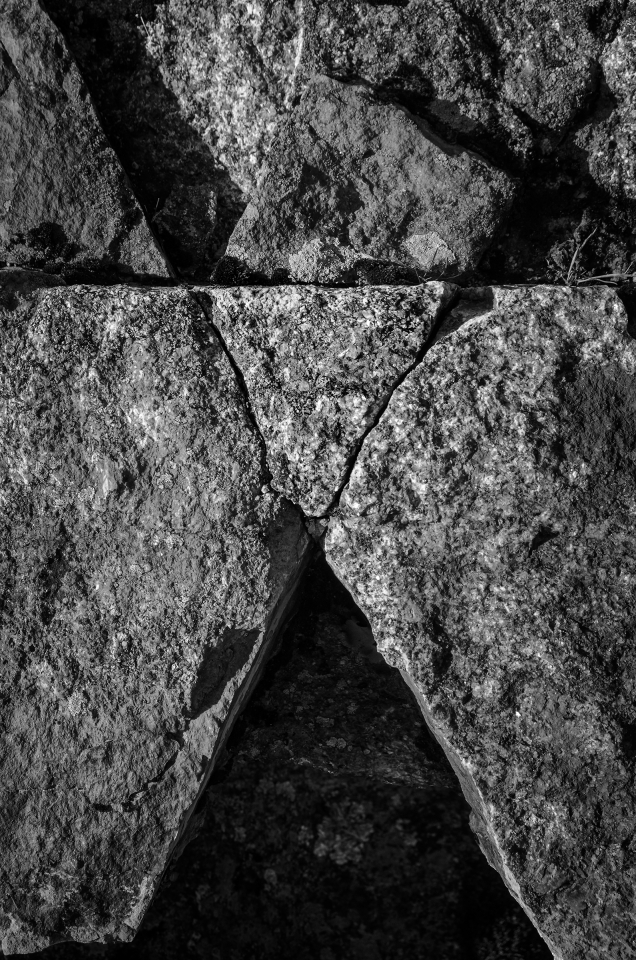 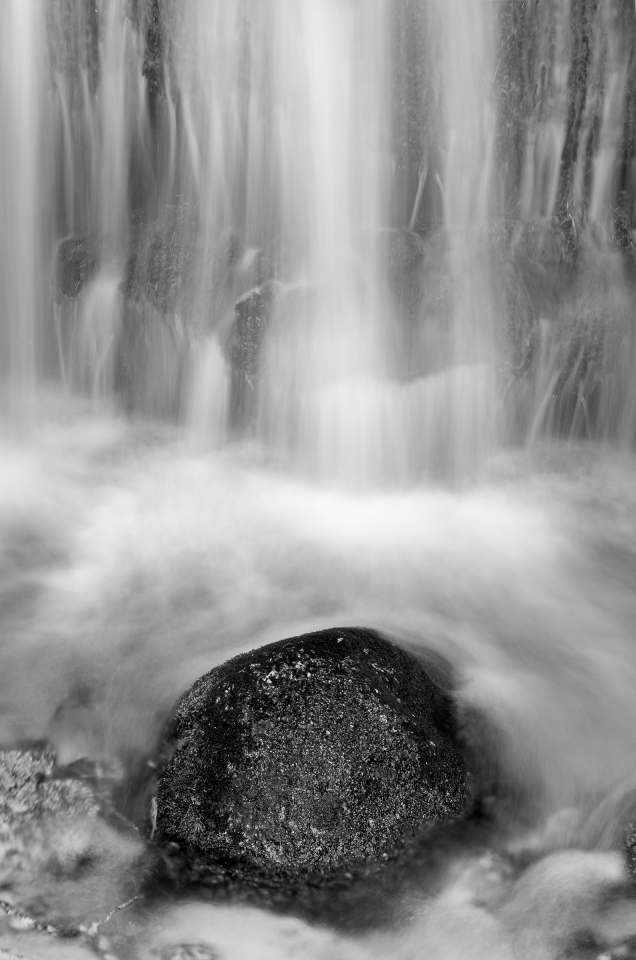 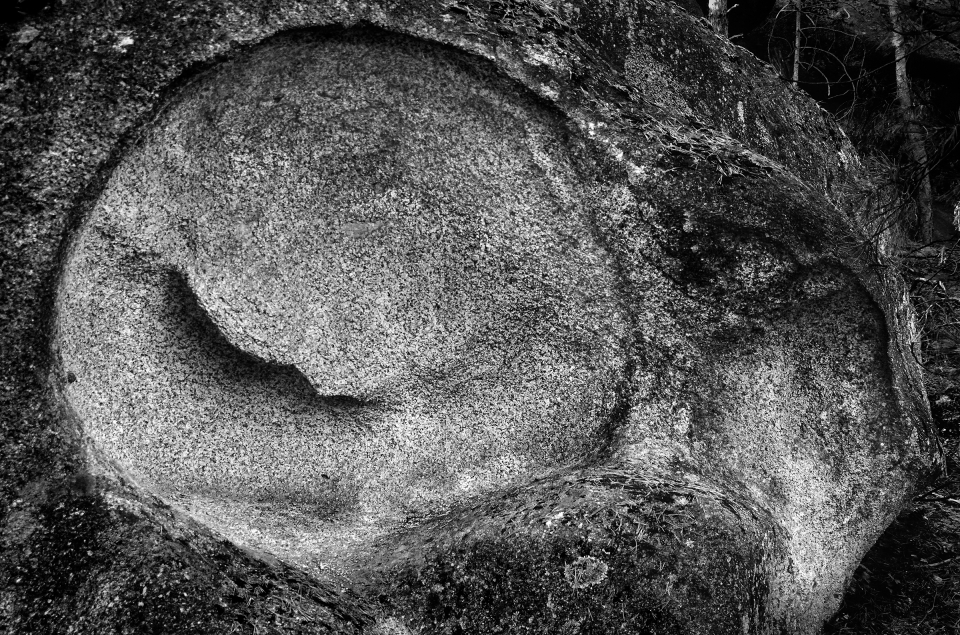 This series illustrates through symbolic suggestions the question of the origin of life, the passage from the inanimate to the animate as we tend to understand it at this point in our evolution. The title of this small selection, "clinamen", wants to be a tribute to the first atomists and in particular to Epicurus, whom humanity and its written history have treated so hard for daring to think deeply and without prejudice. from his "garden". His definition of "clinamen" (as the unpredictable deflection of atoms) opened an important path for science.