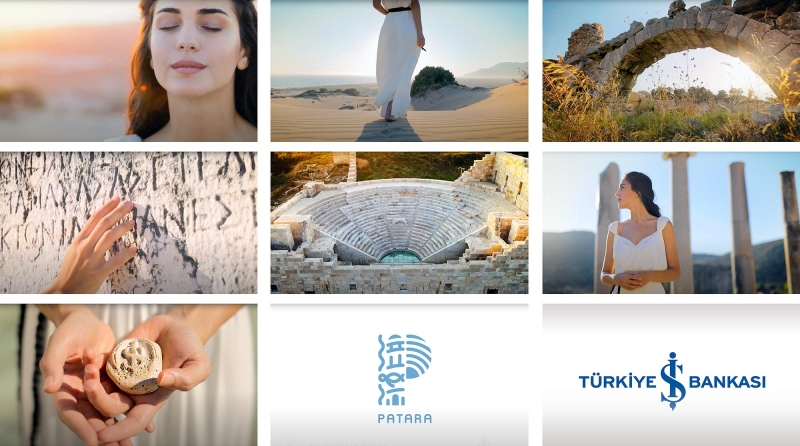 I Mean It Creative took on the task of producing a TV commercial, as part of a digital campaign created to promote the Patara excavations in Antalya, Turkey. Isbank has been supporting some very exciting excavations, which has led to the resurfacing of many structures previously hidden by the dunes. Our goal with the three day shoot for this promotional film was to highlight the beauty discovered and the progress made this year, while also promoting our client Is Bankas?, in their efforts to support and speed up the excavations.