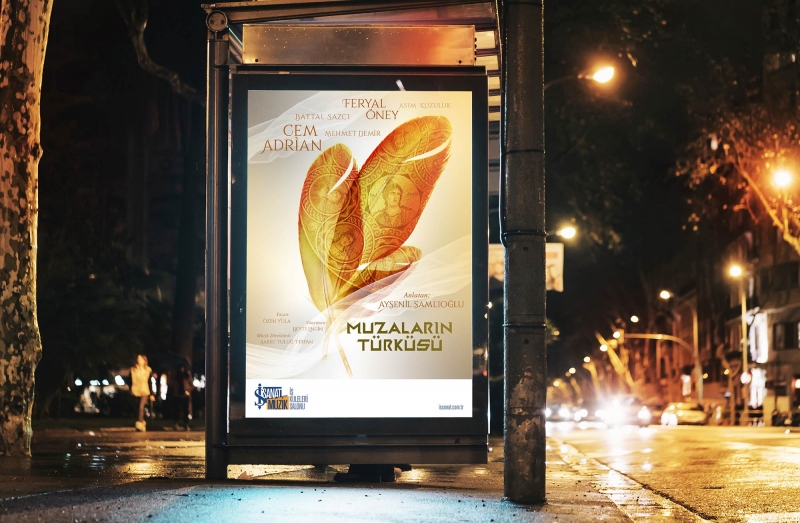 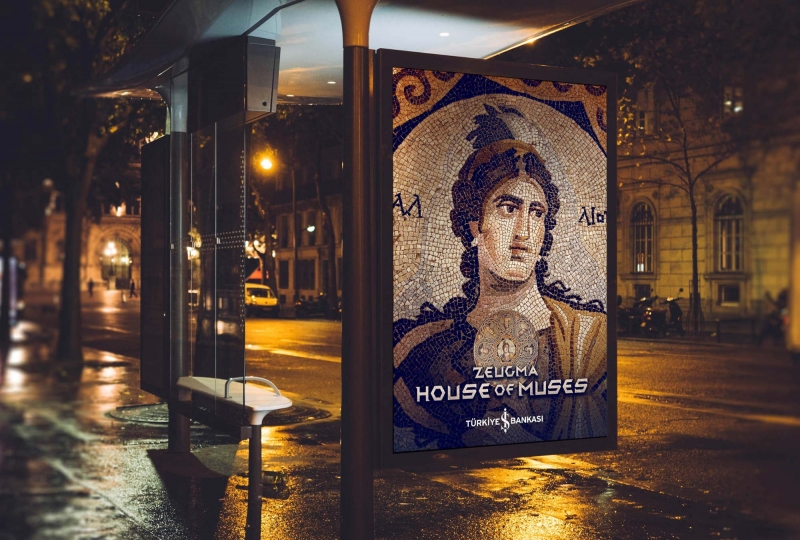 The Ballad of the Muses

I Mean It Creative had the honor of creating a campaign to promote a recent archeological discovery at the Ancient city of Zeugma in Gaziantep, Turkey. We anchored the campaign with a trailer, for which our team shot original content for on-site in Gaziantep. Our mission in the production of this film was to highlight the founding principles of our client, Is Bankas?, and their efforts to speed up the salvage excavations that were set in motion after the site was flooded. The excavations led to the discovery of a Roman residence-”The House of Muses”.