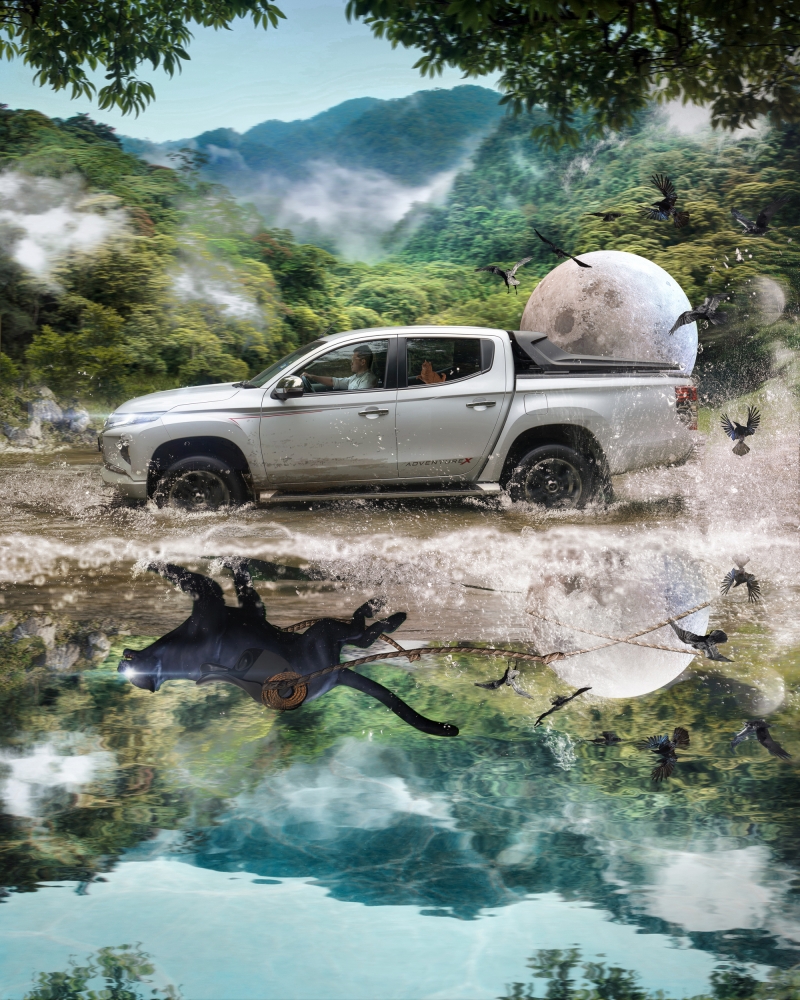 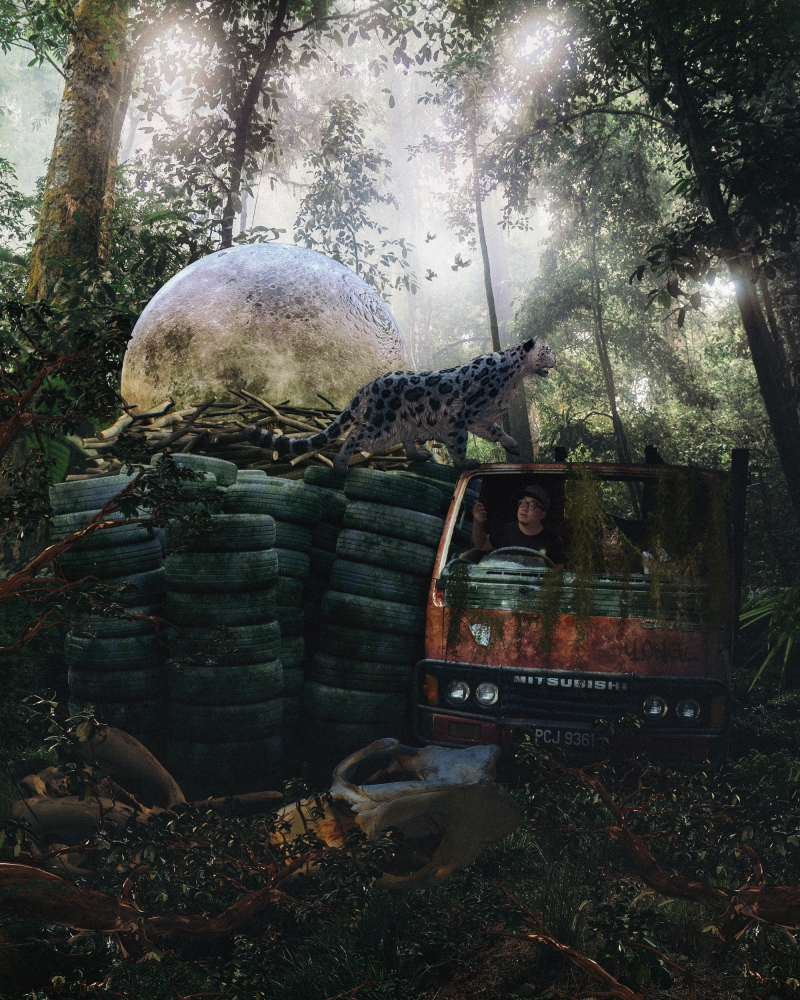 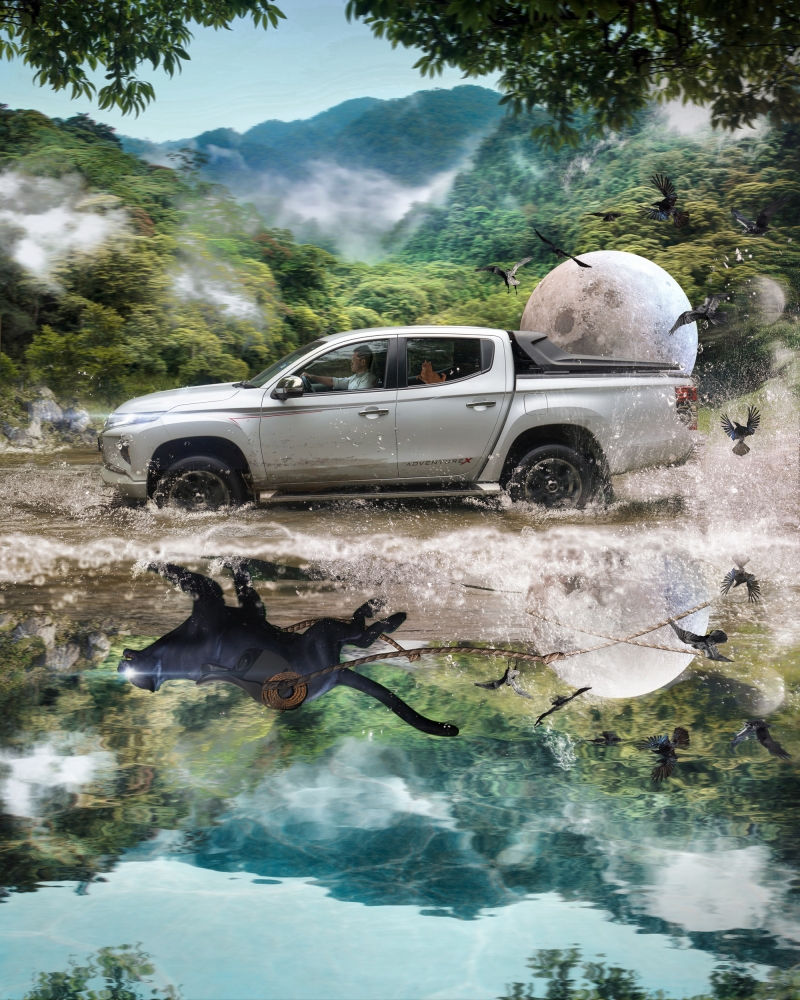 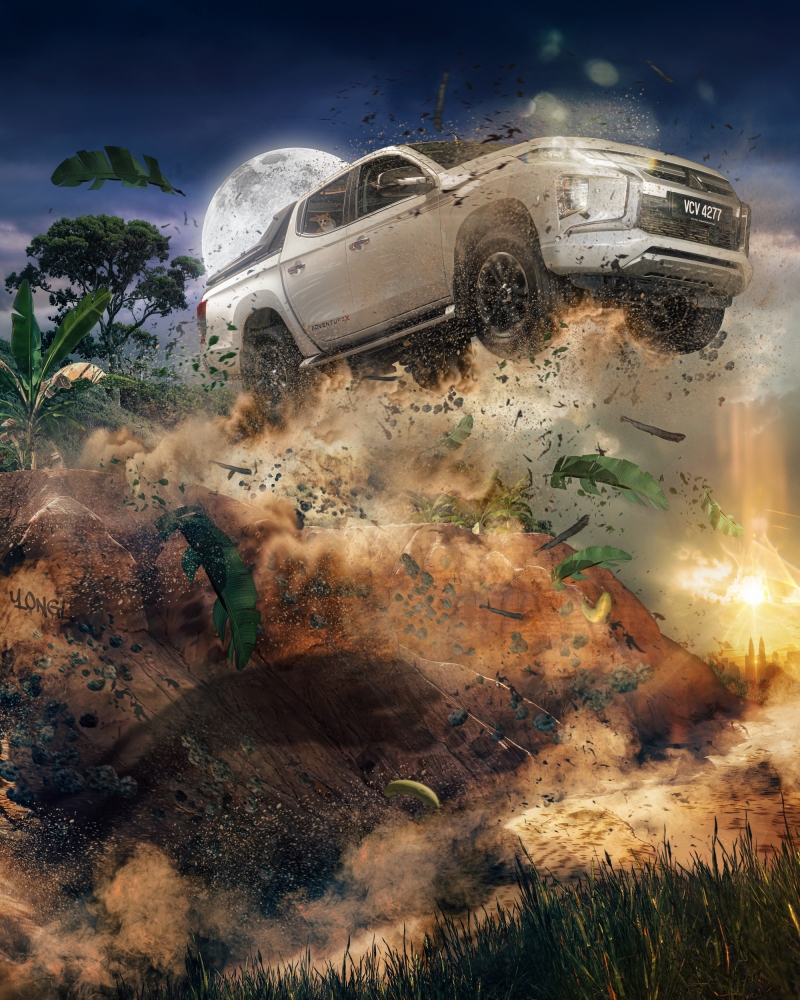 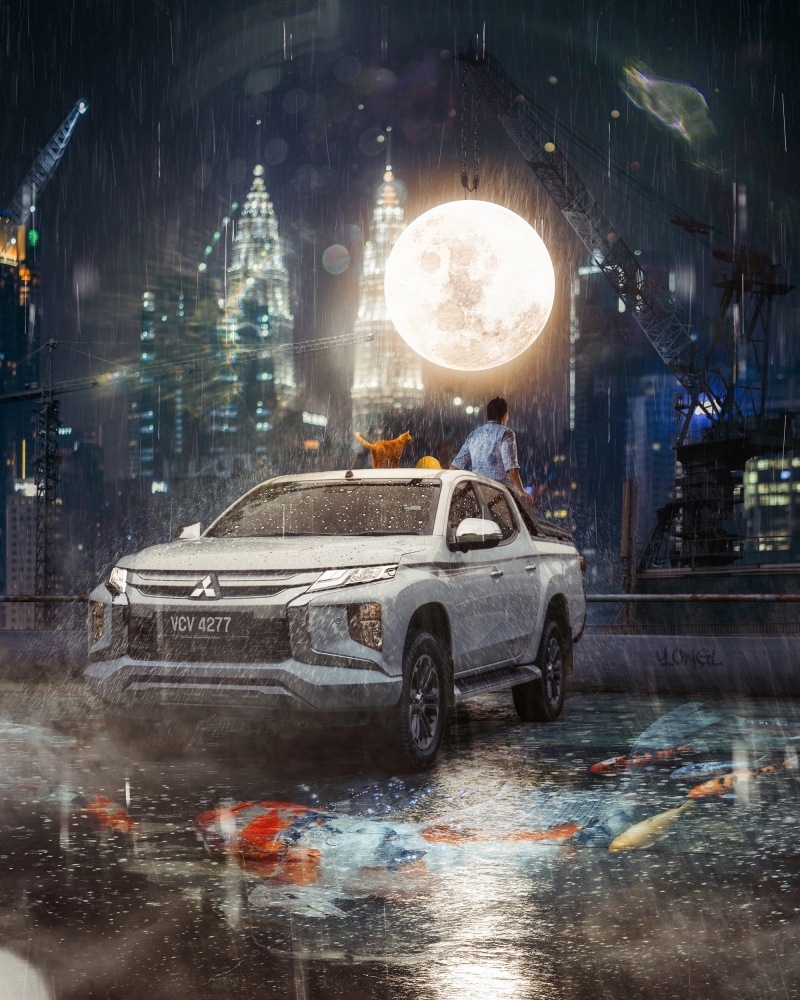 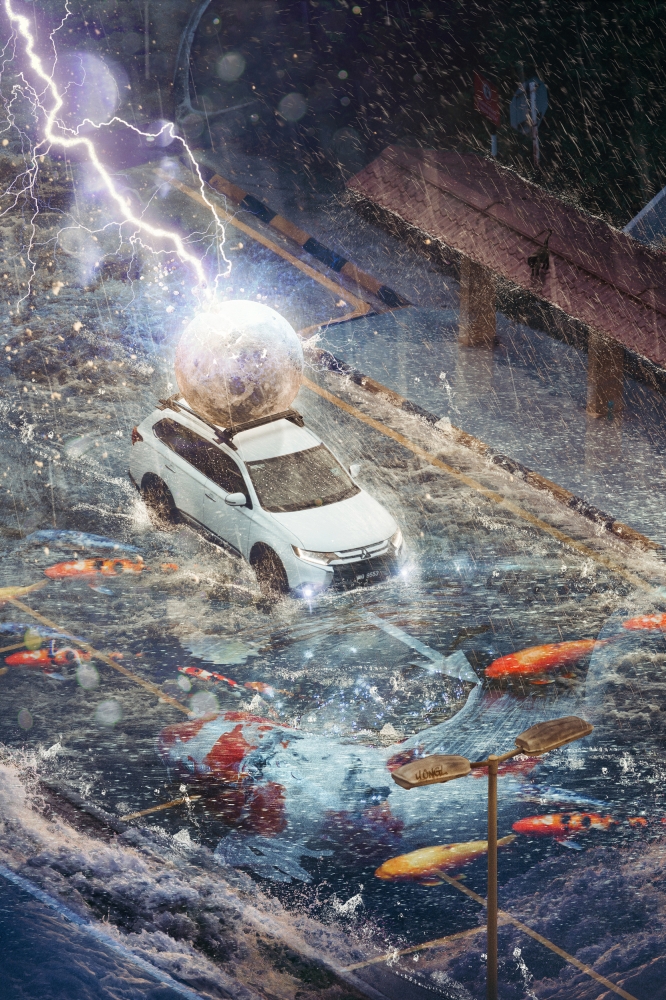 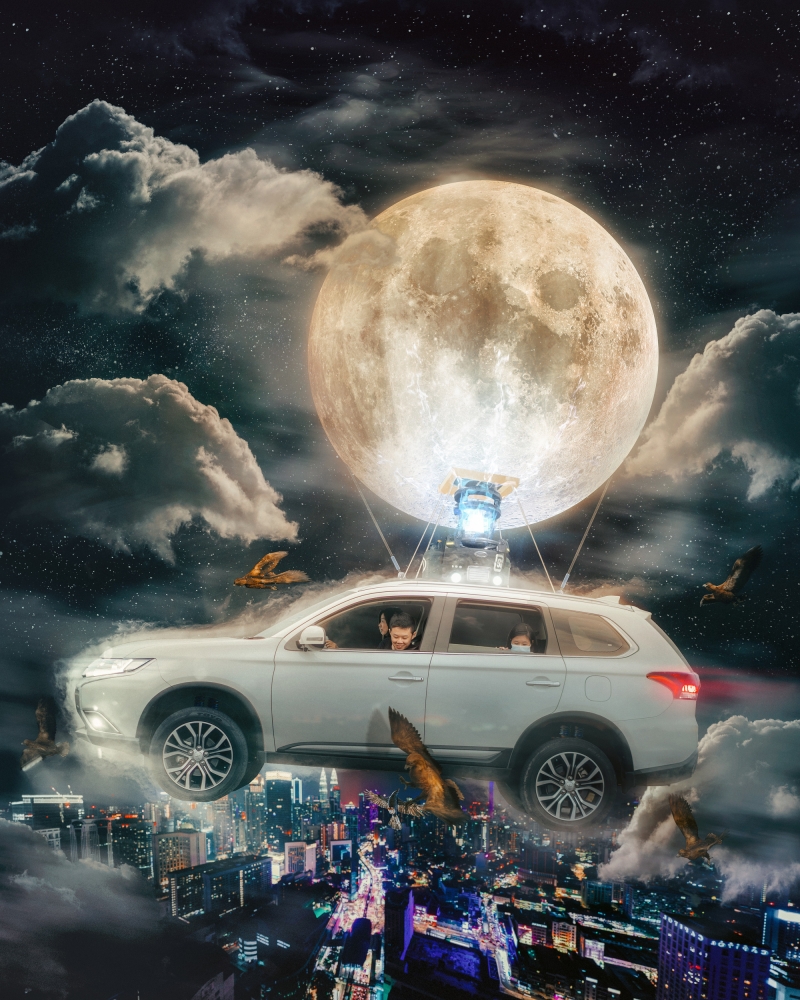 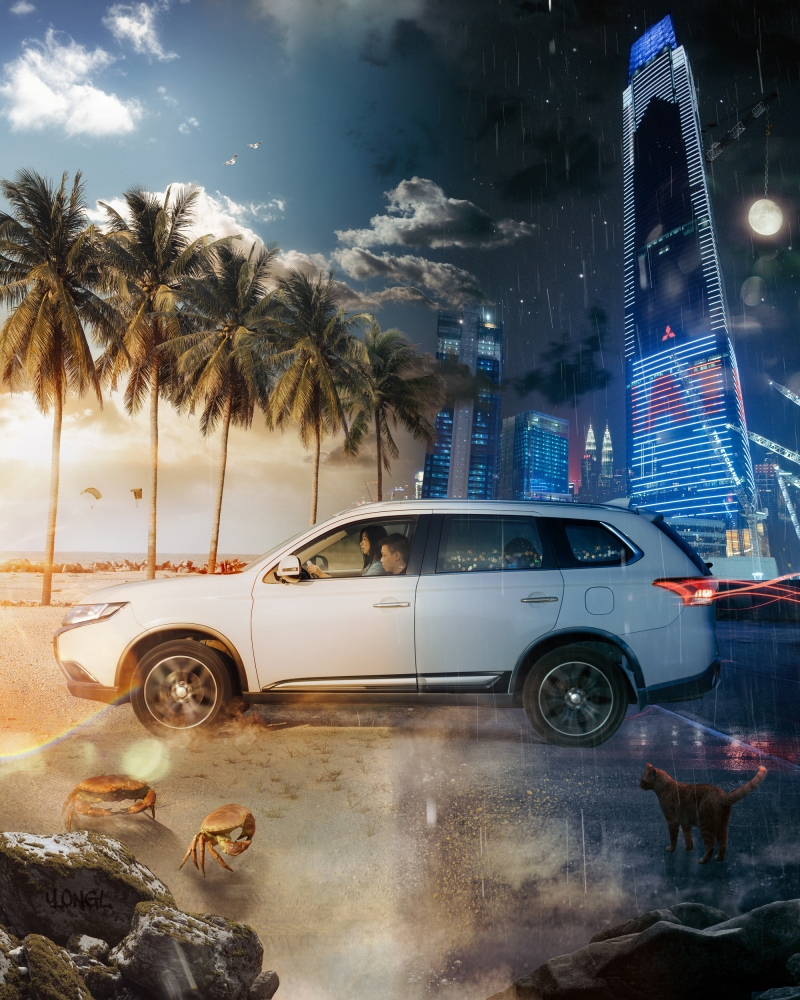 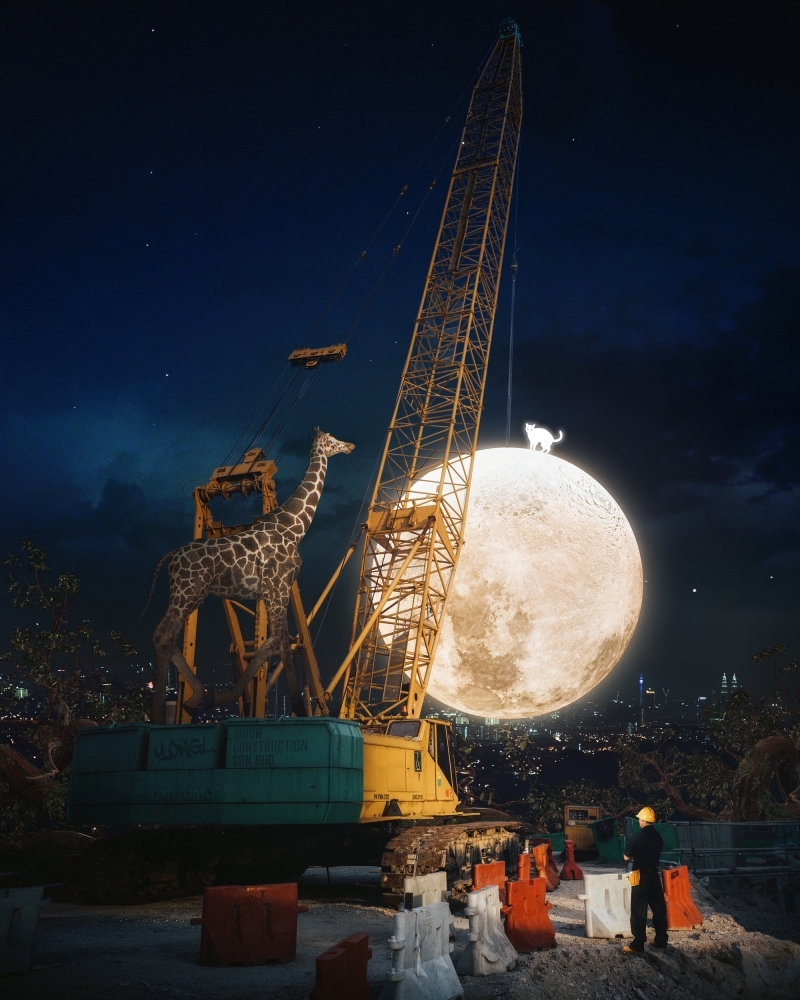 Reaching For The Moon

This series represents YONGL’s creative participation with Mitsubishi Motors Malaysia, featuring the two cars - the new Mitsubishi Triton & Mitsubishi Outlander. The photo artworks are captured and created based on Mitsubishi’s slogan “Drive your Ambition” which states a strong commitment to the values and aspirations of its drivers. The moon is a familiar concept that recurs through every photo artwork, signifying an ambition or a dream. The photo artworks depict the toilsome effort of a man, who is the driver, carrying a moon from a forest out to the city.

Bio Born in a small family in Penang island, YongL started his photography journey with a digital camera purchased by his mother on a 3 years loan. YongL started self-learning by photographing the paddy fields near to where his grandparents live in Alor Setar, his effort in mastering the craft was paid off when he became the youth winner of Sony World Photography Awards 2015. YongL also obtained his fully sponsored Bachelor’s Degree in Animation & Visual Effects from Multimedia University. Currently, YongL is based in Cyberjaya Malaysia building his photography and visual imaging studio.