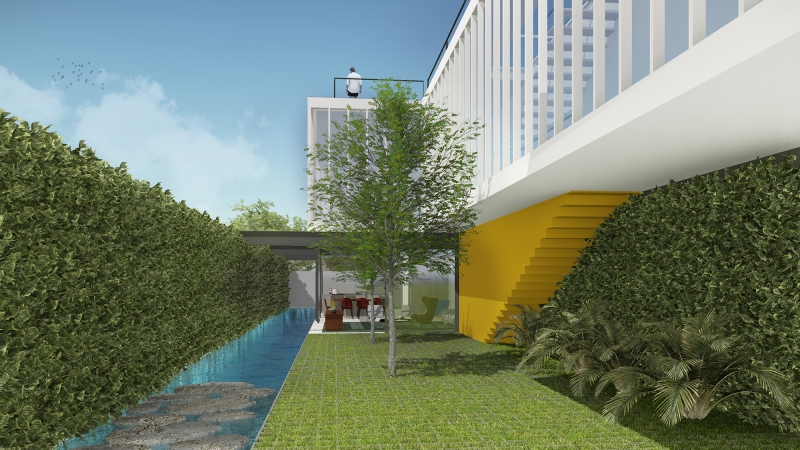 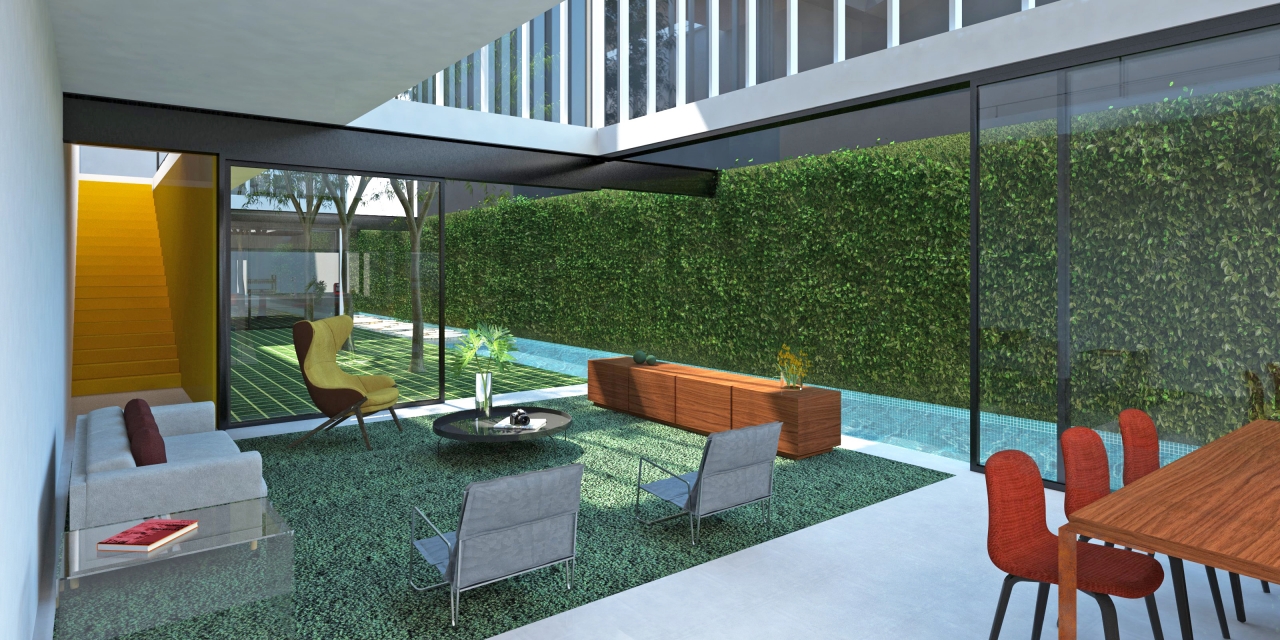 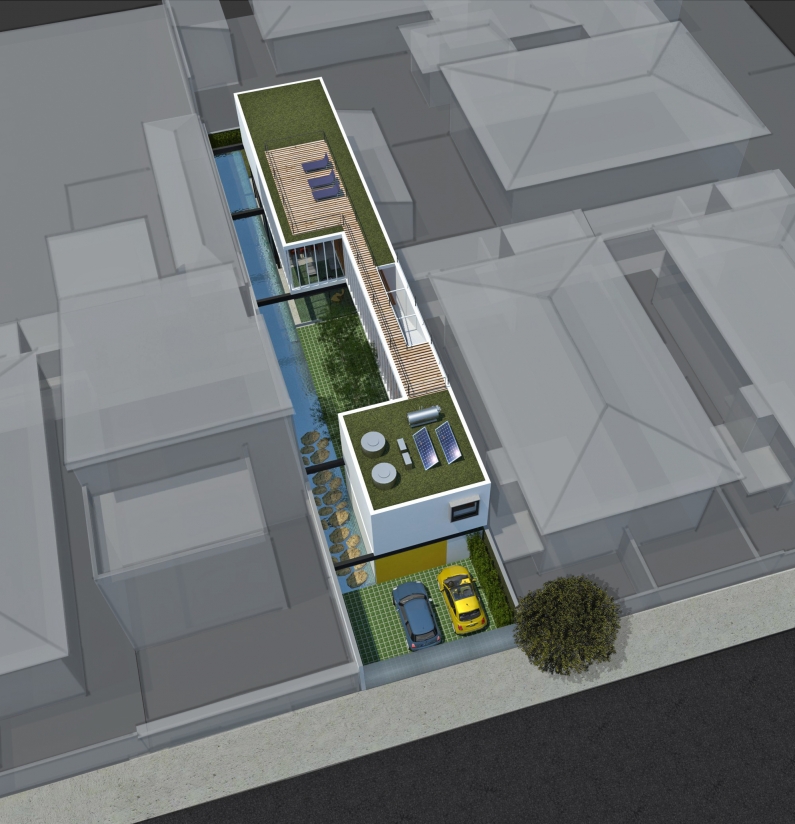 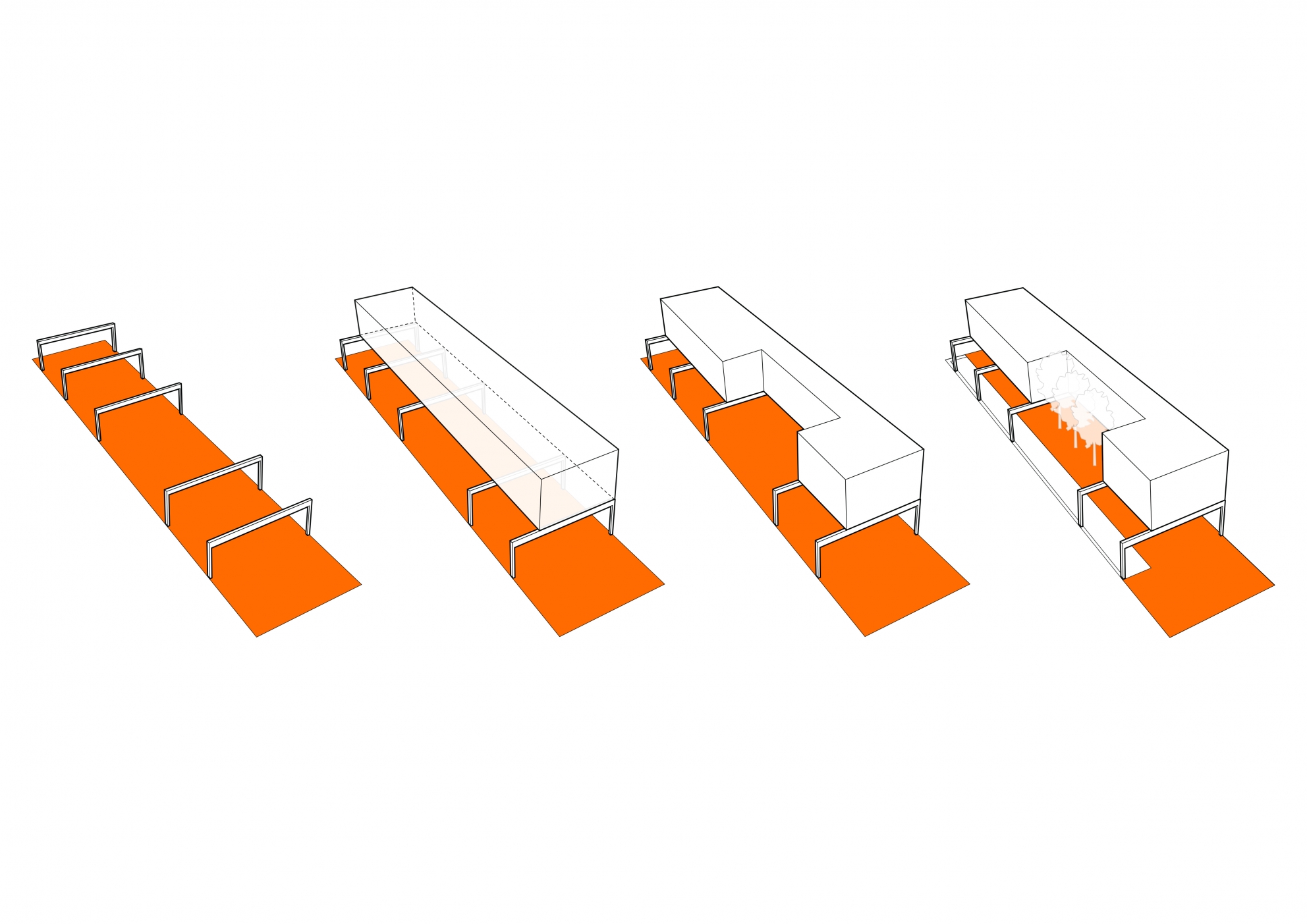 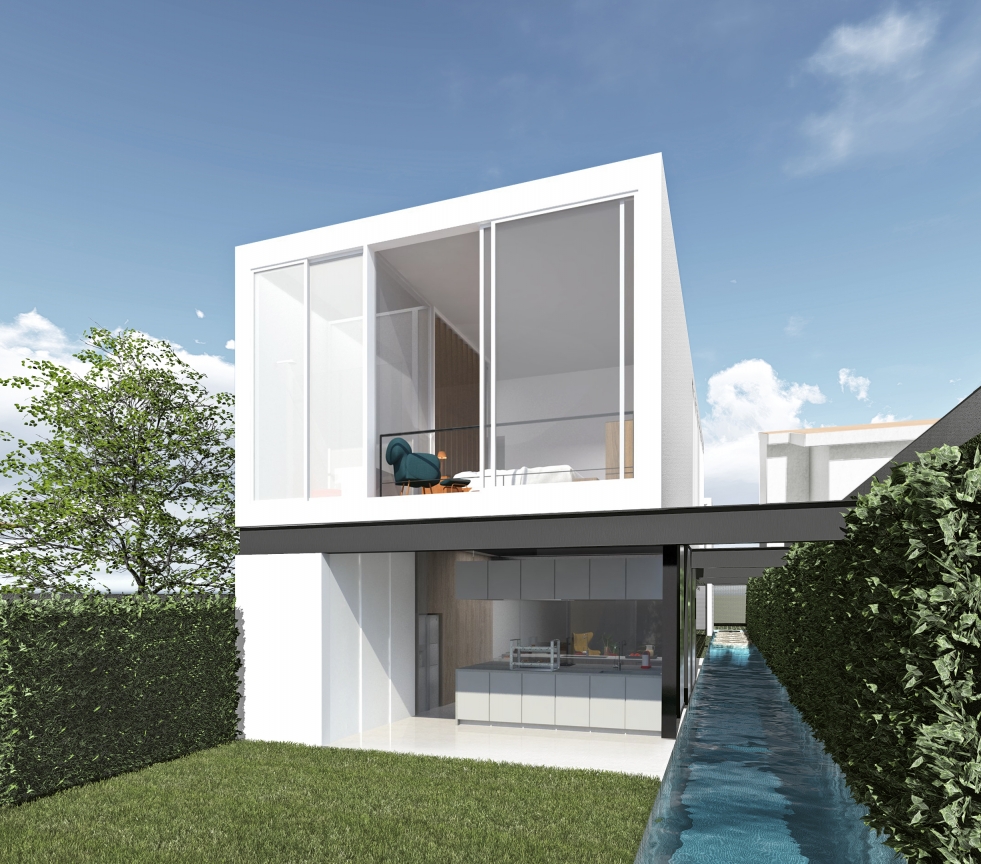 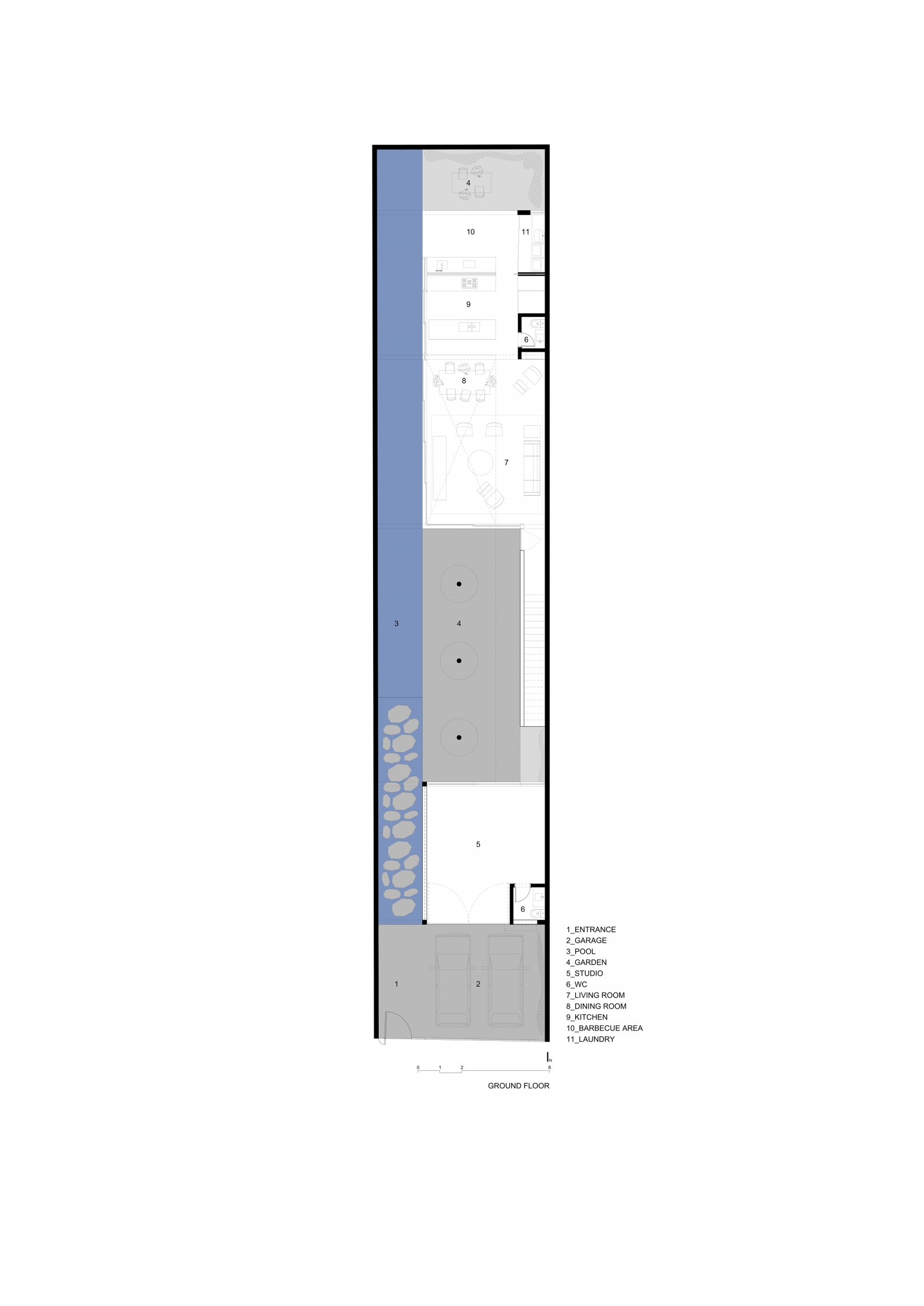 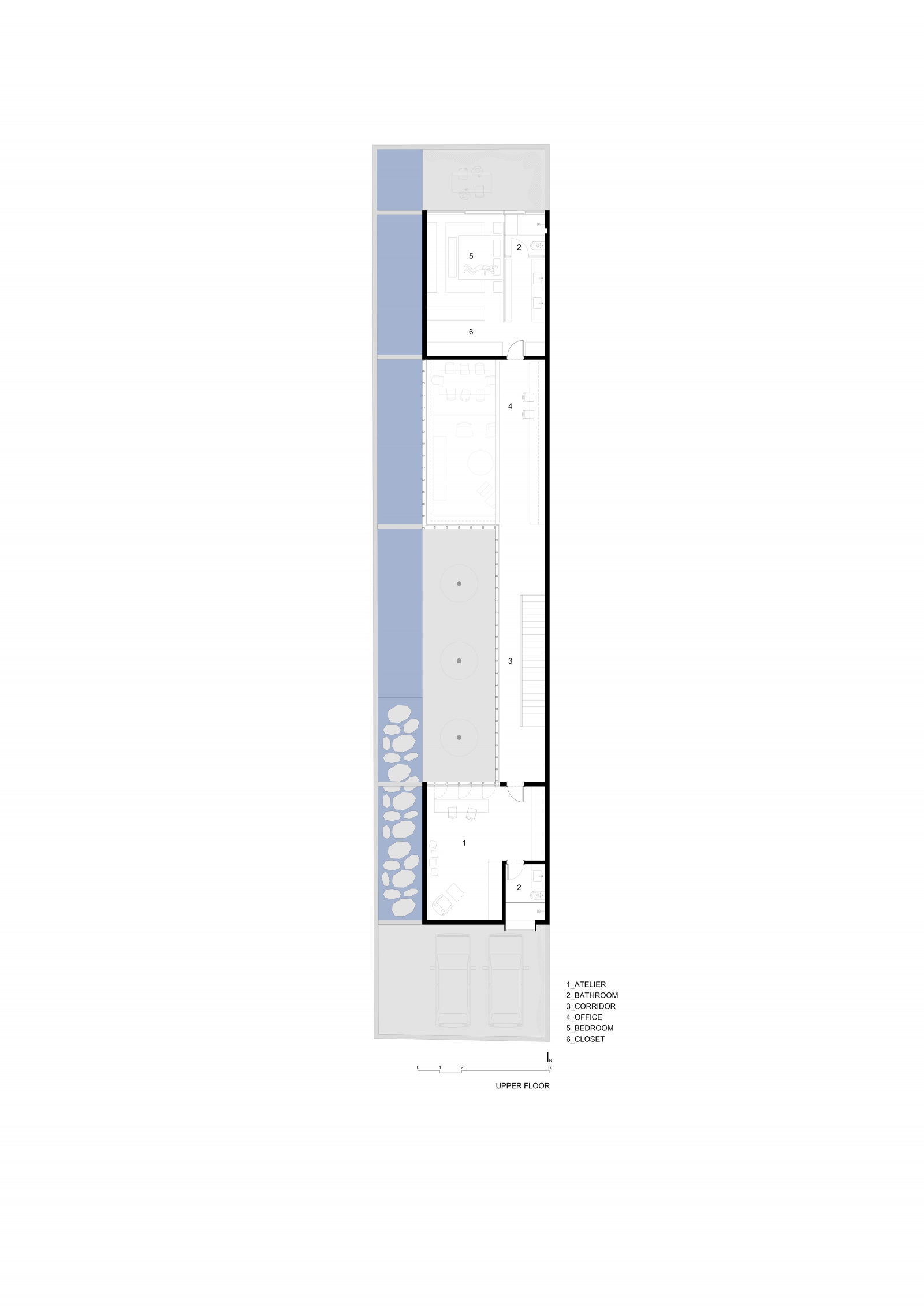 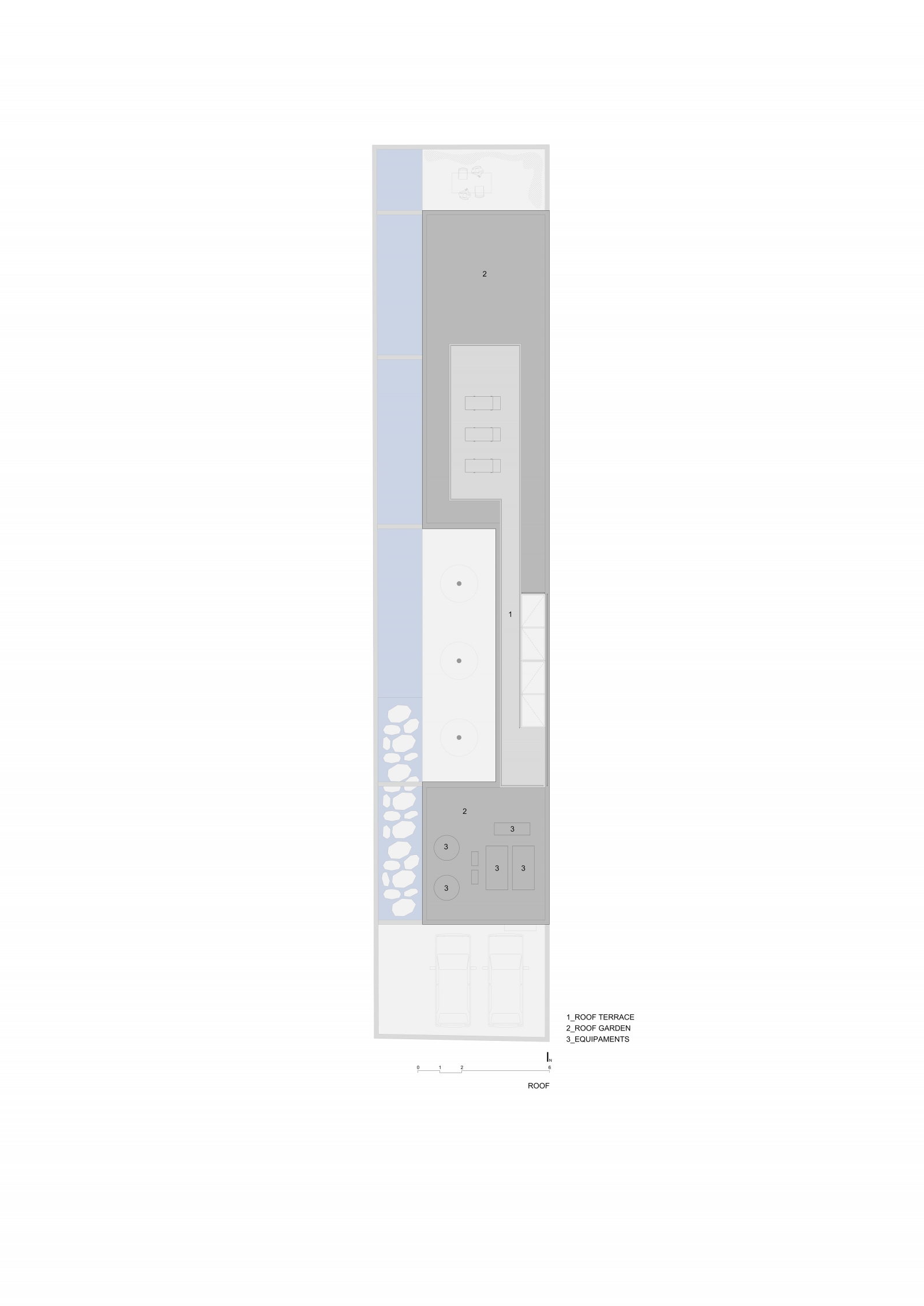 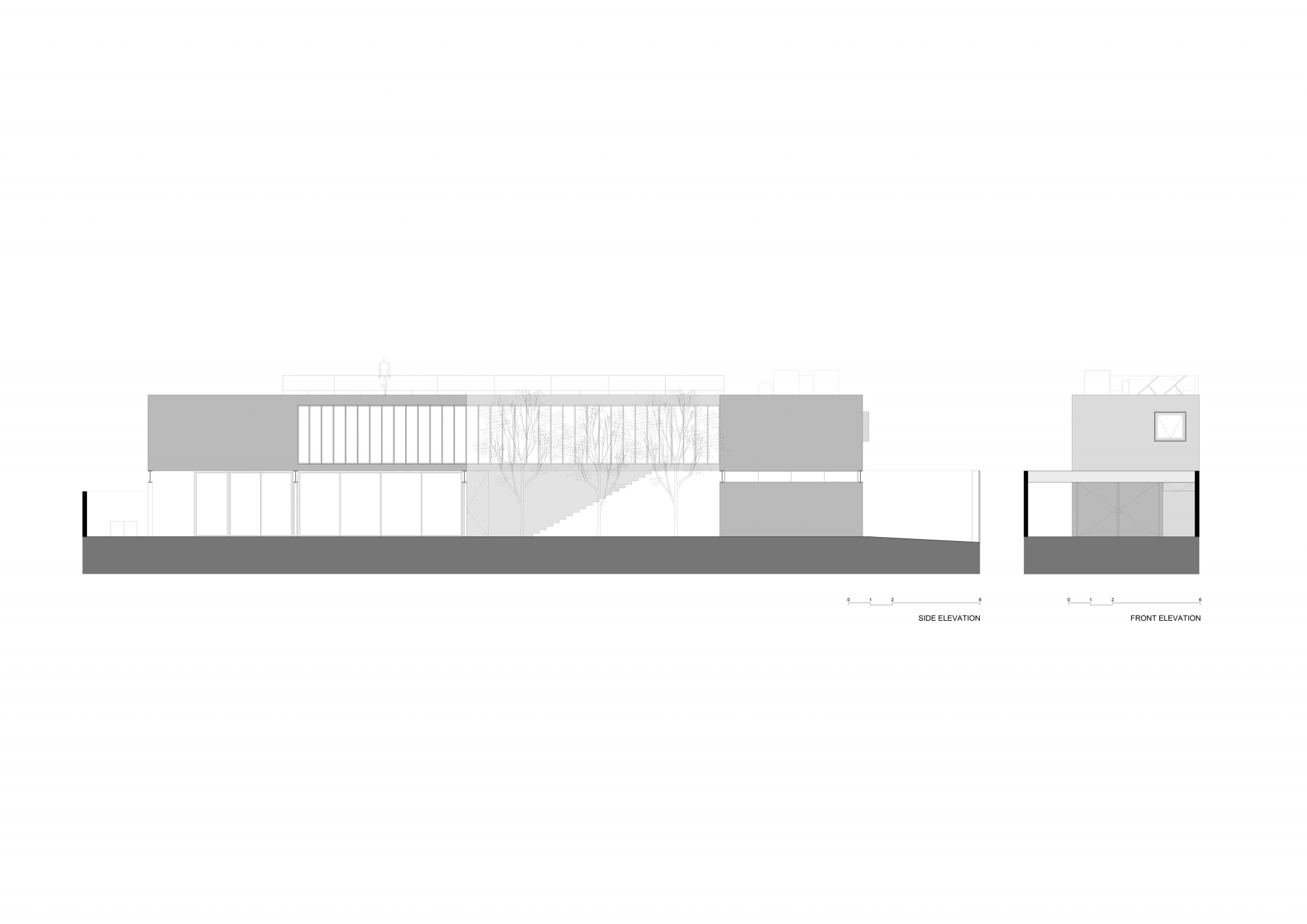 The Quinimuras house is made by a white prismatic volume, resting on the succession of metallic porticos along the terrain. The house is free of any column on the ground floor, which has a very small width. Solar orientation, privacy in relation to the surroundings and spatial integration were very important themes on this design. The 3 gardens along the terrain play a key role in the concept. Together with the pool, they generate an "inside and outside" visual integration fundamental to the desired atmosphere: nature. The roof garden works as an urban belvedere.

Bio Flavio Castro had the opportunity to start designing and building early, with only 20 years old. Flavio defends that practical experience completes academic theory, and has always worked in these two areas, with experience in architectural firms inside and outside Brazil. After three years of Masters in Barcelona, he returned to Brazil and settled in São Paulo, founding FCstudo in 2009. The collaboration system that exists within the office allows a constant exchange of information among professionals who join the team depending on each project´s demand.