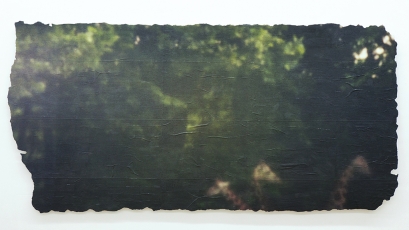 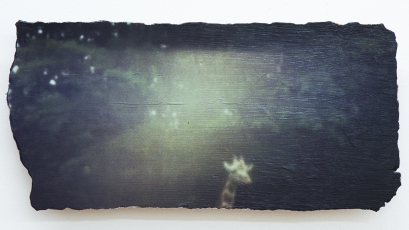 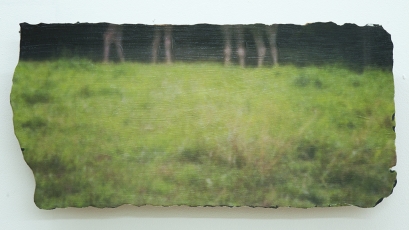 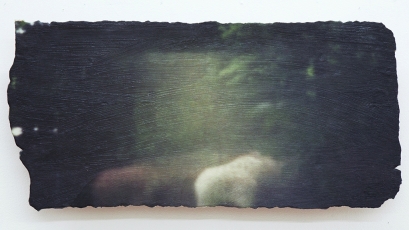 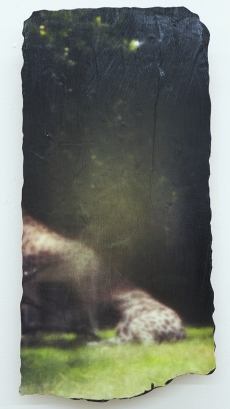 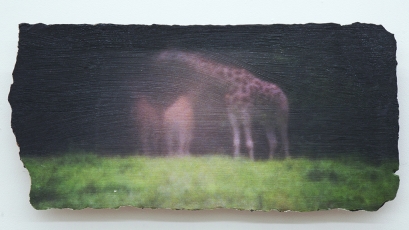 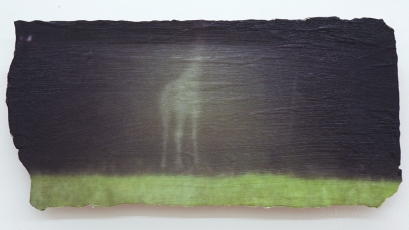 Breathe into the Zoo

I work with a handmade pinhole camera that would not allow me to delete the image so instantly. It takes a while to take one photo with the pinhole camera so it was very difficult to capture these constantly moving animals. Only a long-lived subject remains in the picture, so among the many giraffes, the giraffe who stayed in one place for a while would be in the picture while the other giraffes who stayed around for a shorter period would appear blur like ghosts. I do not want to be a photographer, but instead I want to be an observer.