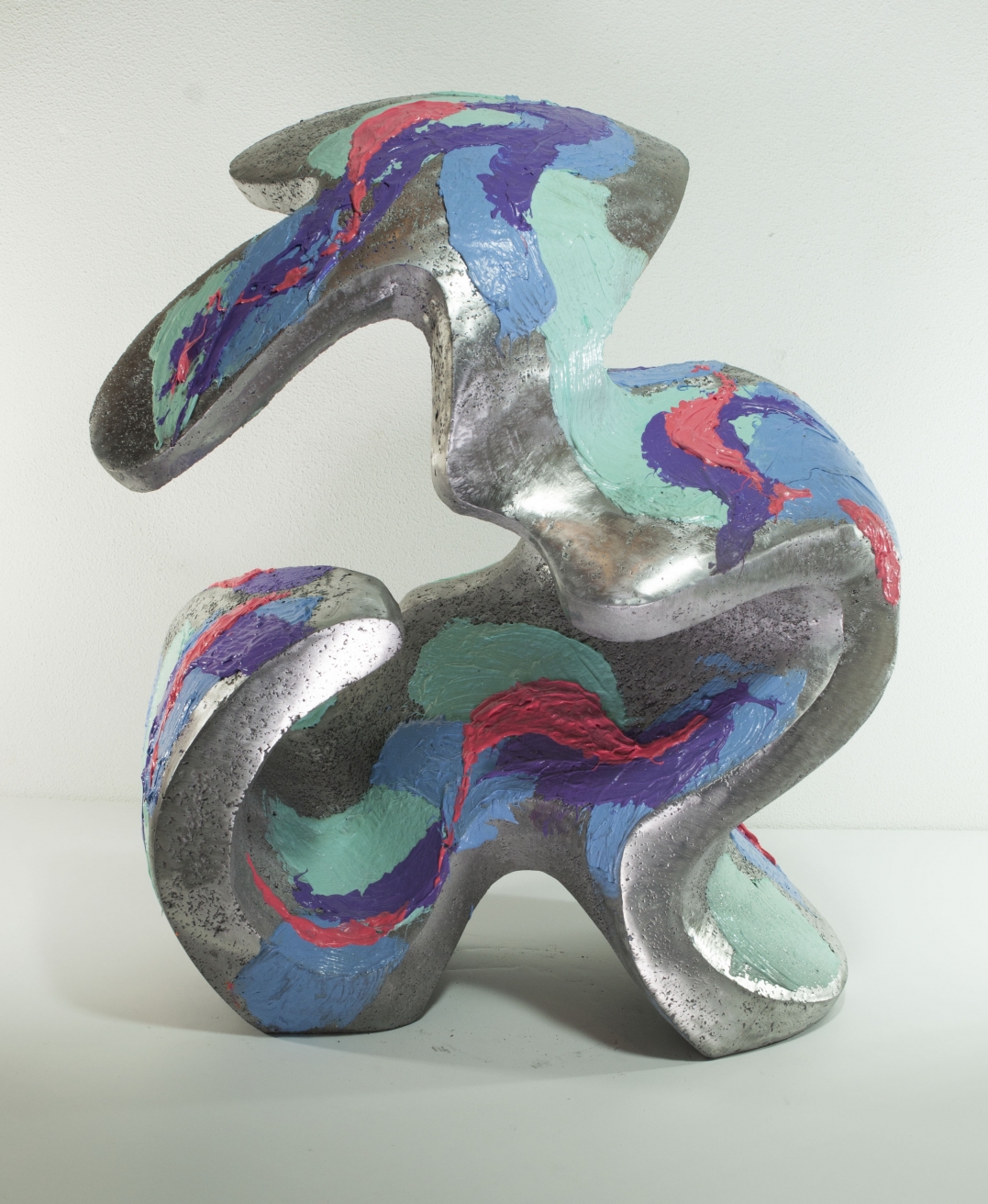 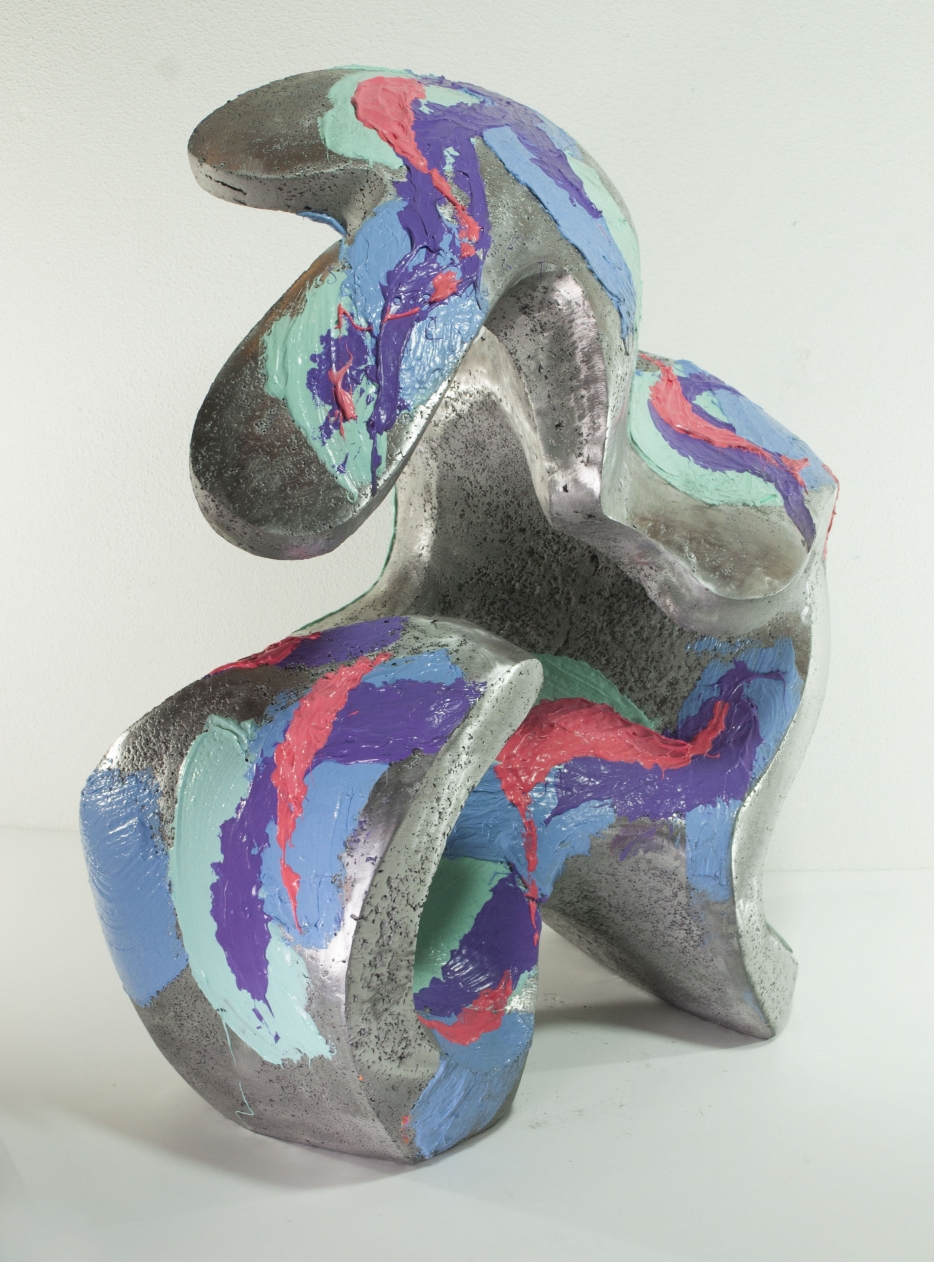 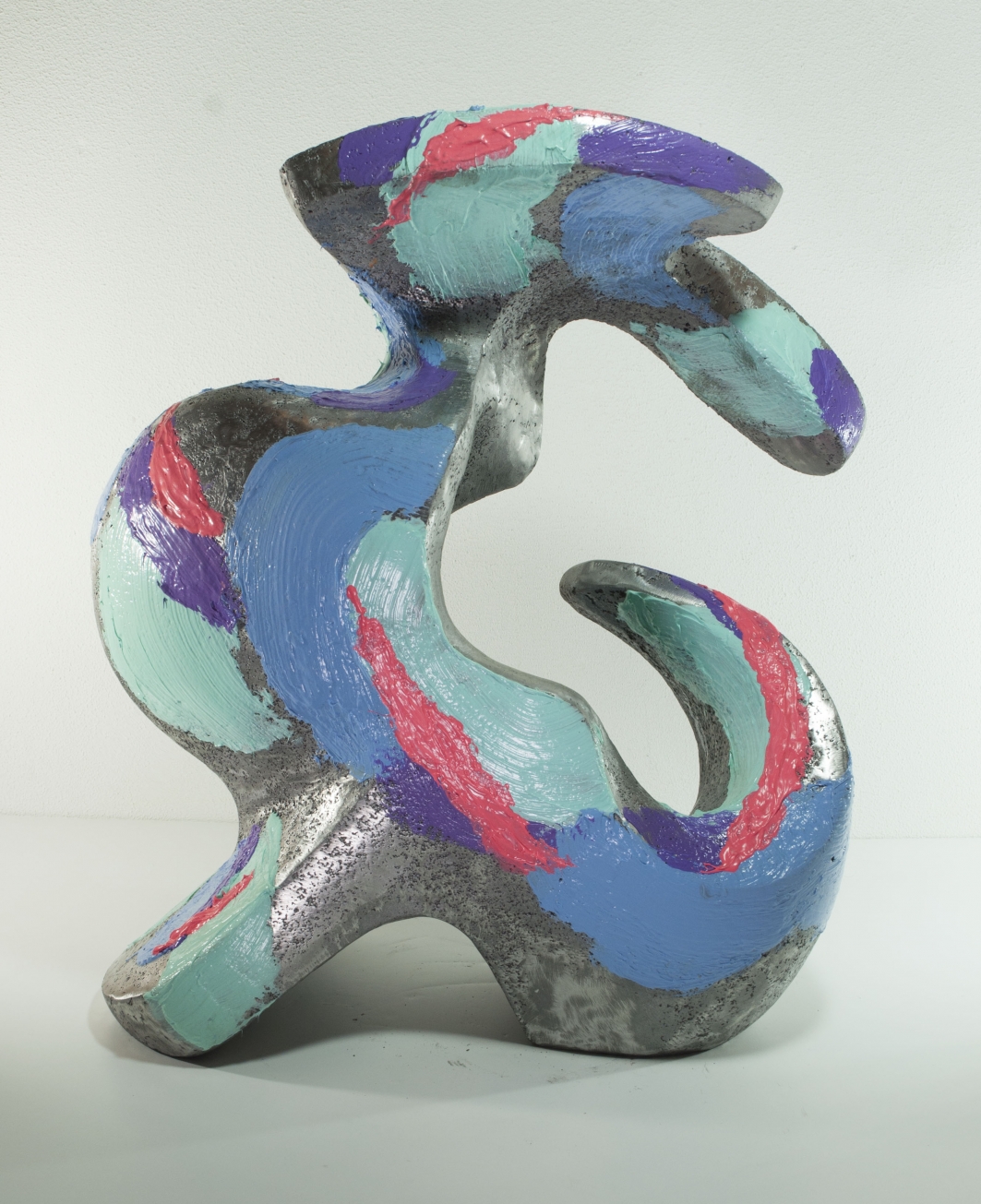 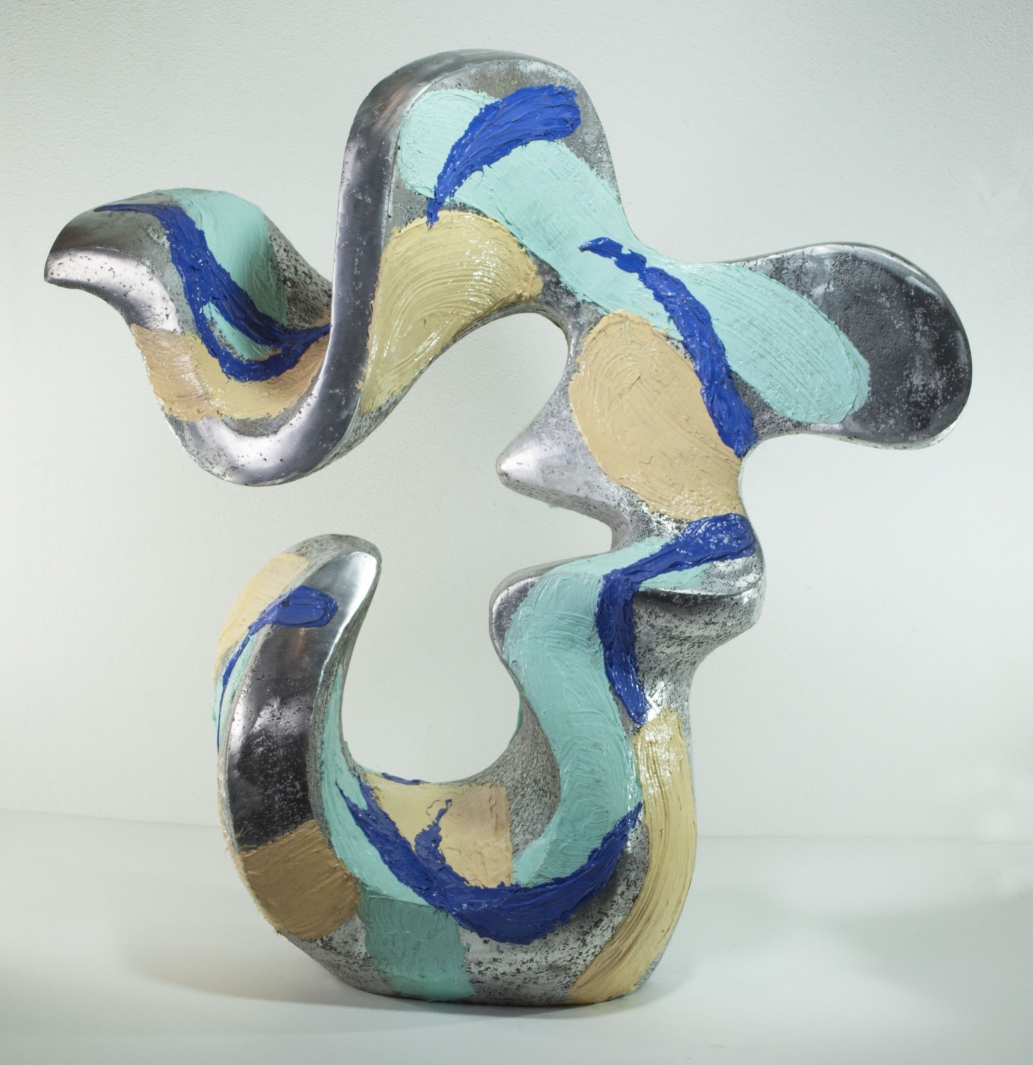 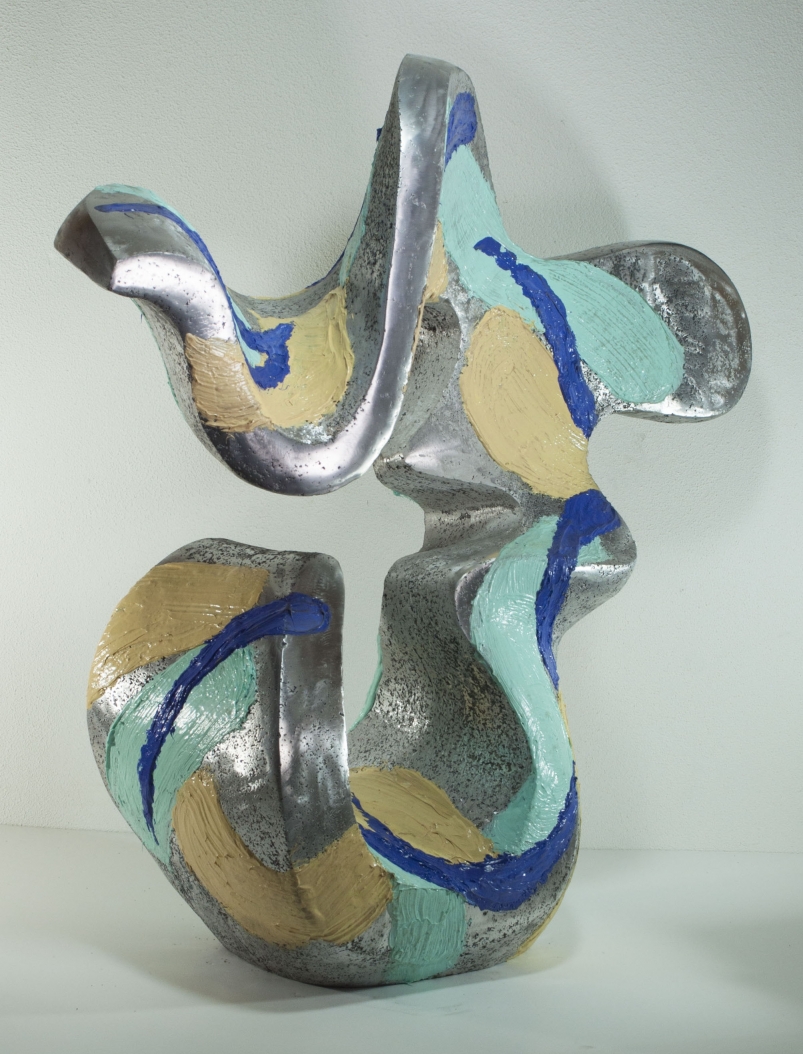 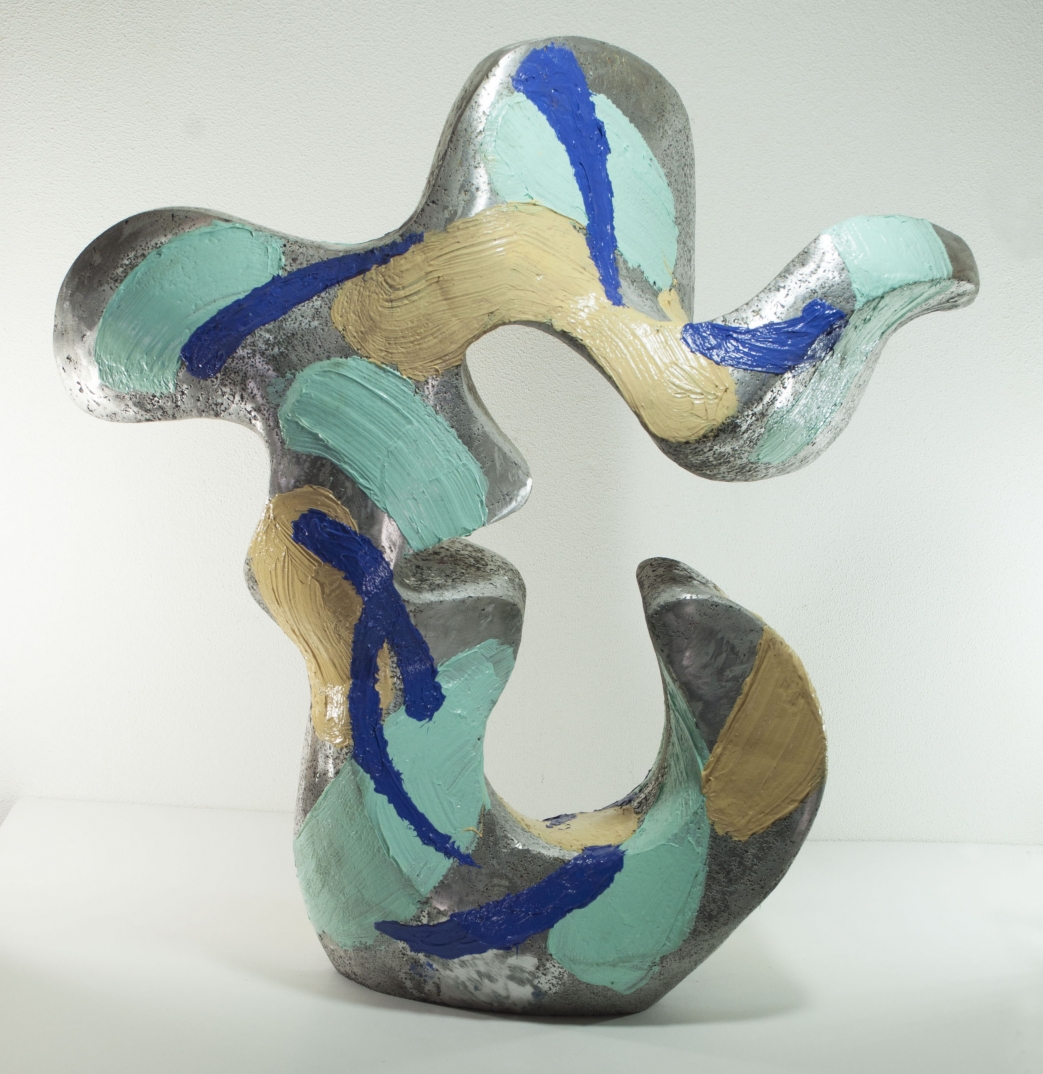 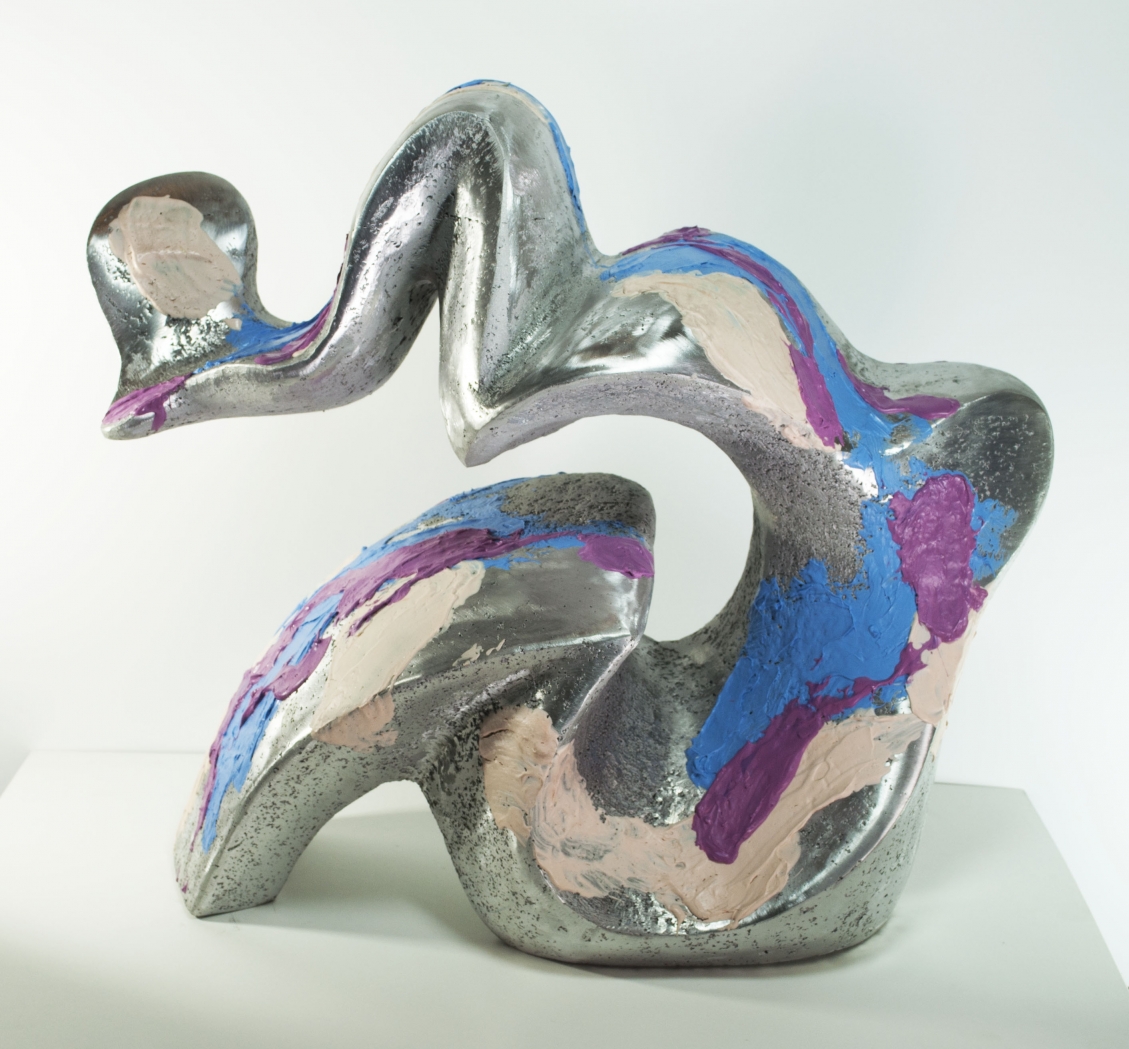 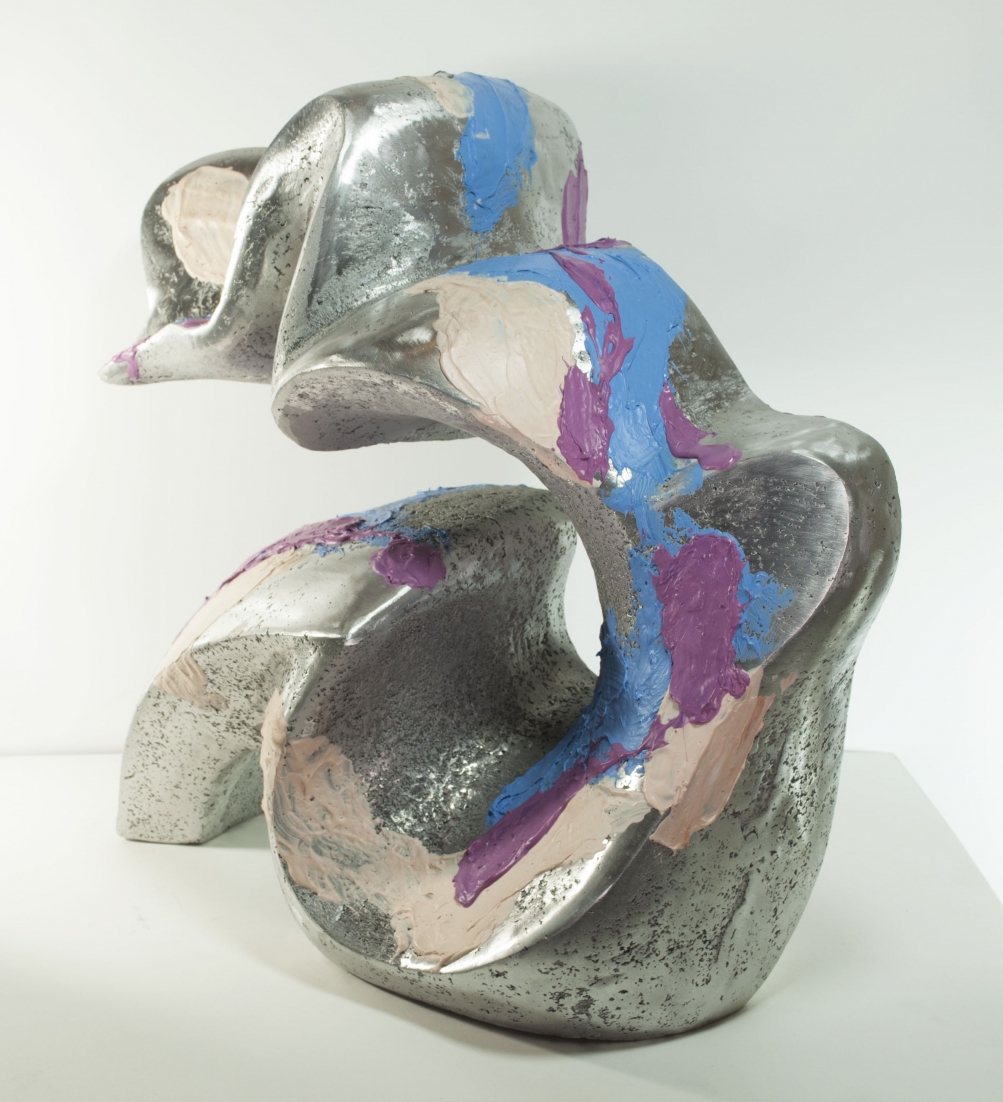 Colormet is a combination of two substances in one substance.The postmodern state of two opposite quotes.brightening the creak of existence with their strangeness.