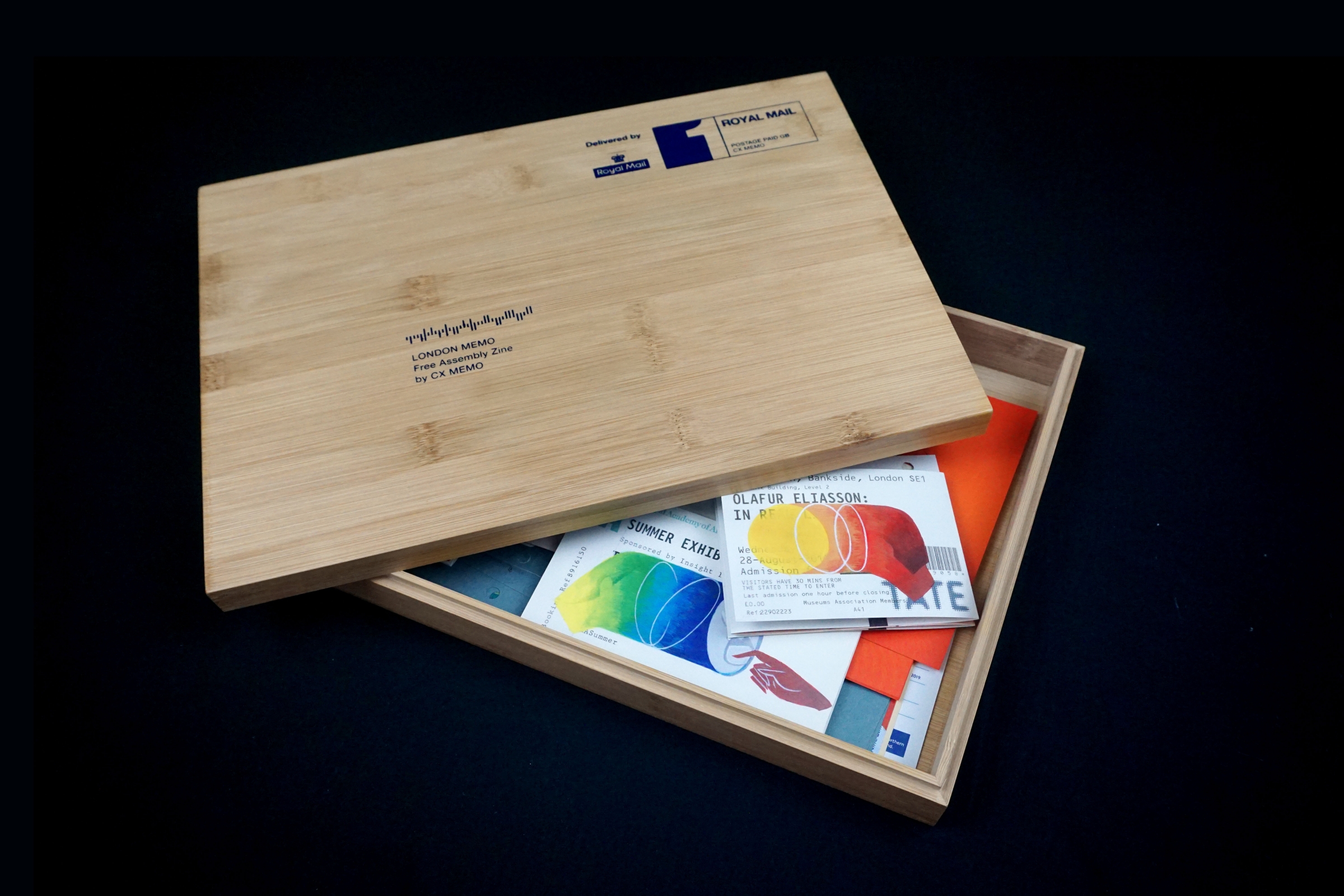 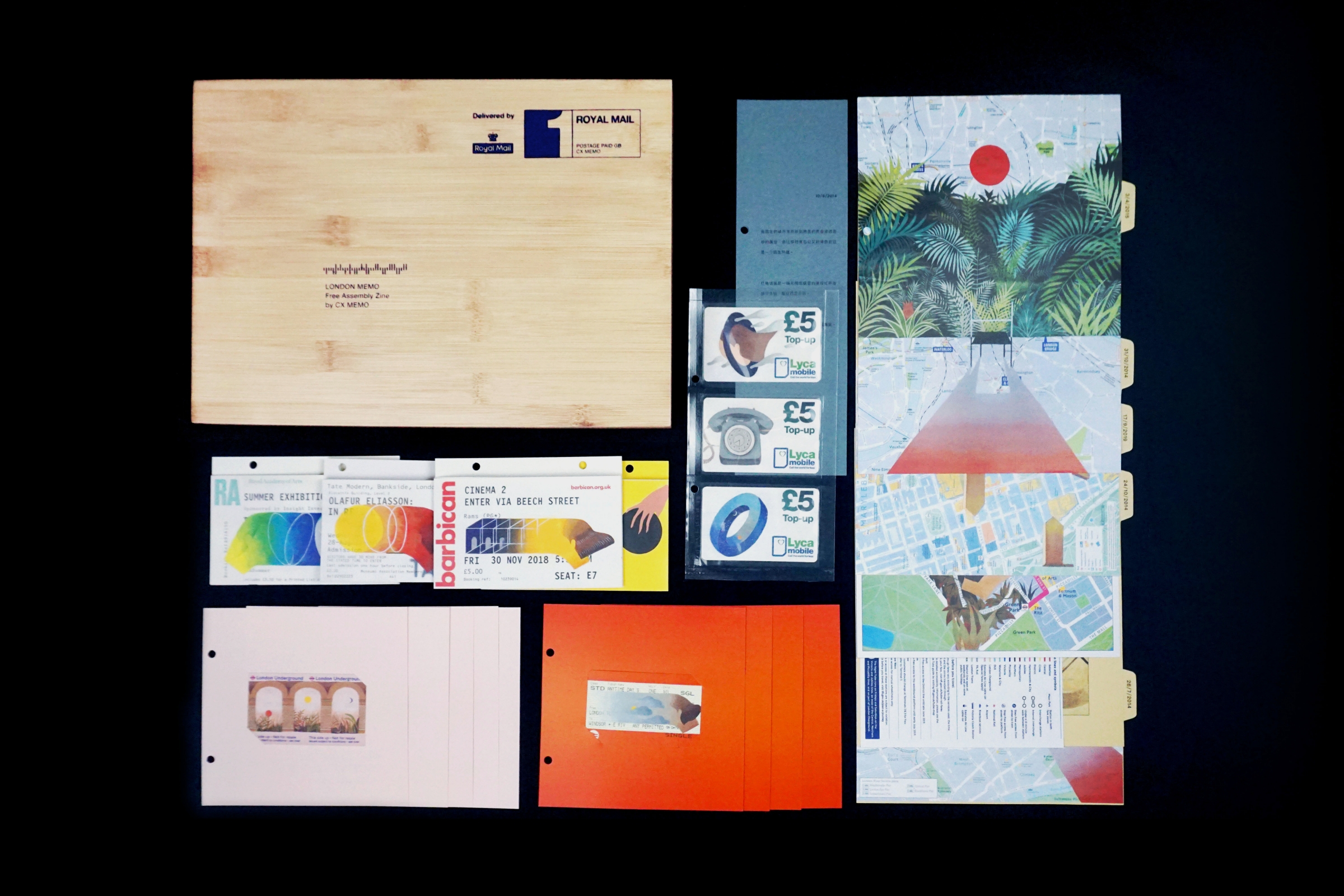 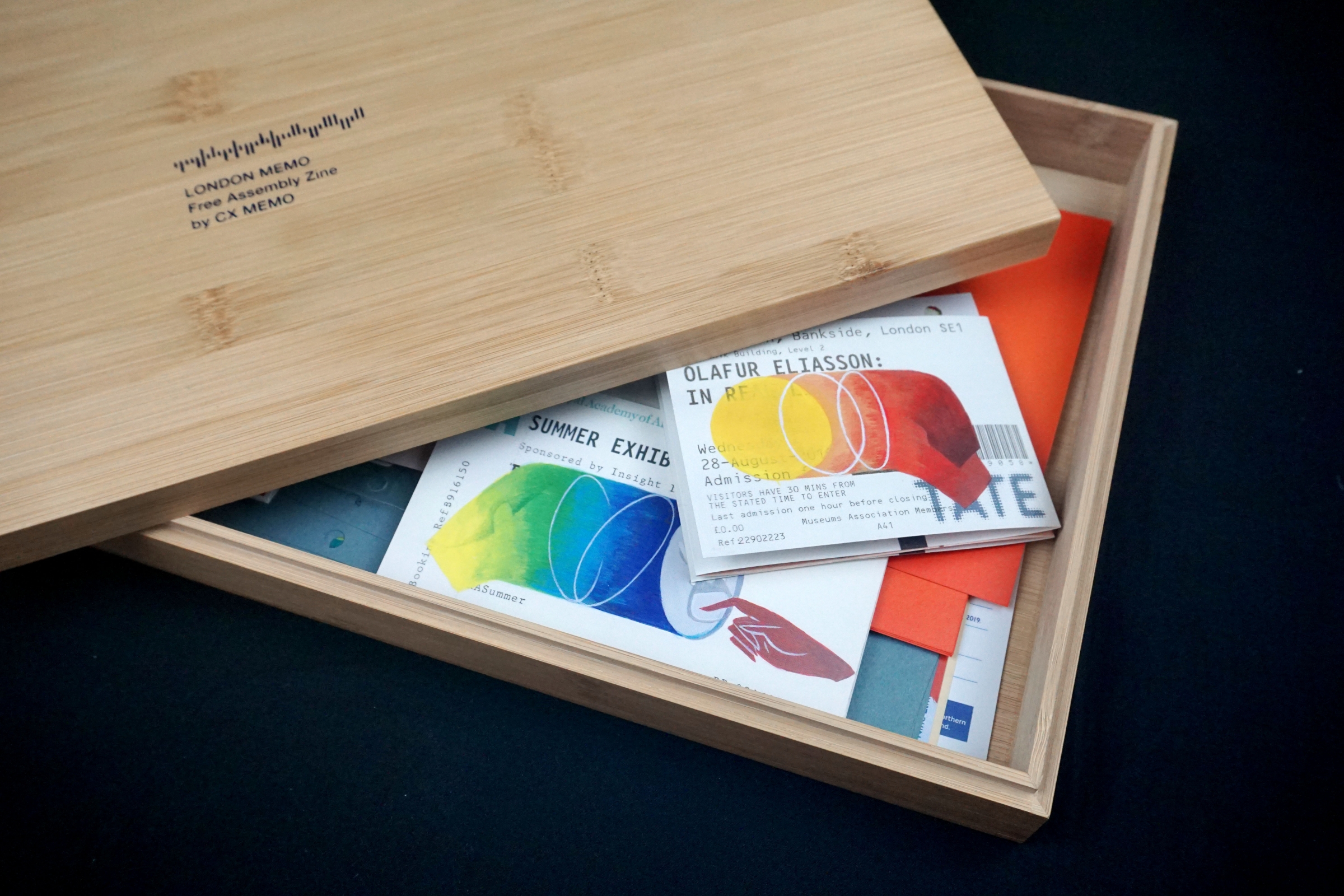 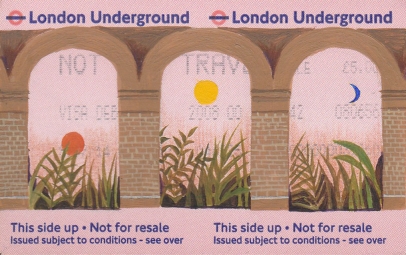 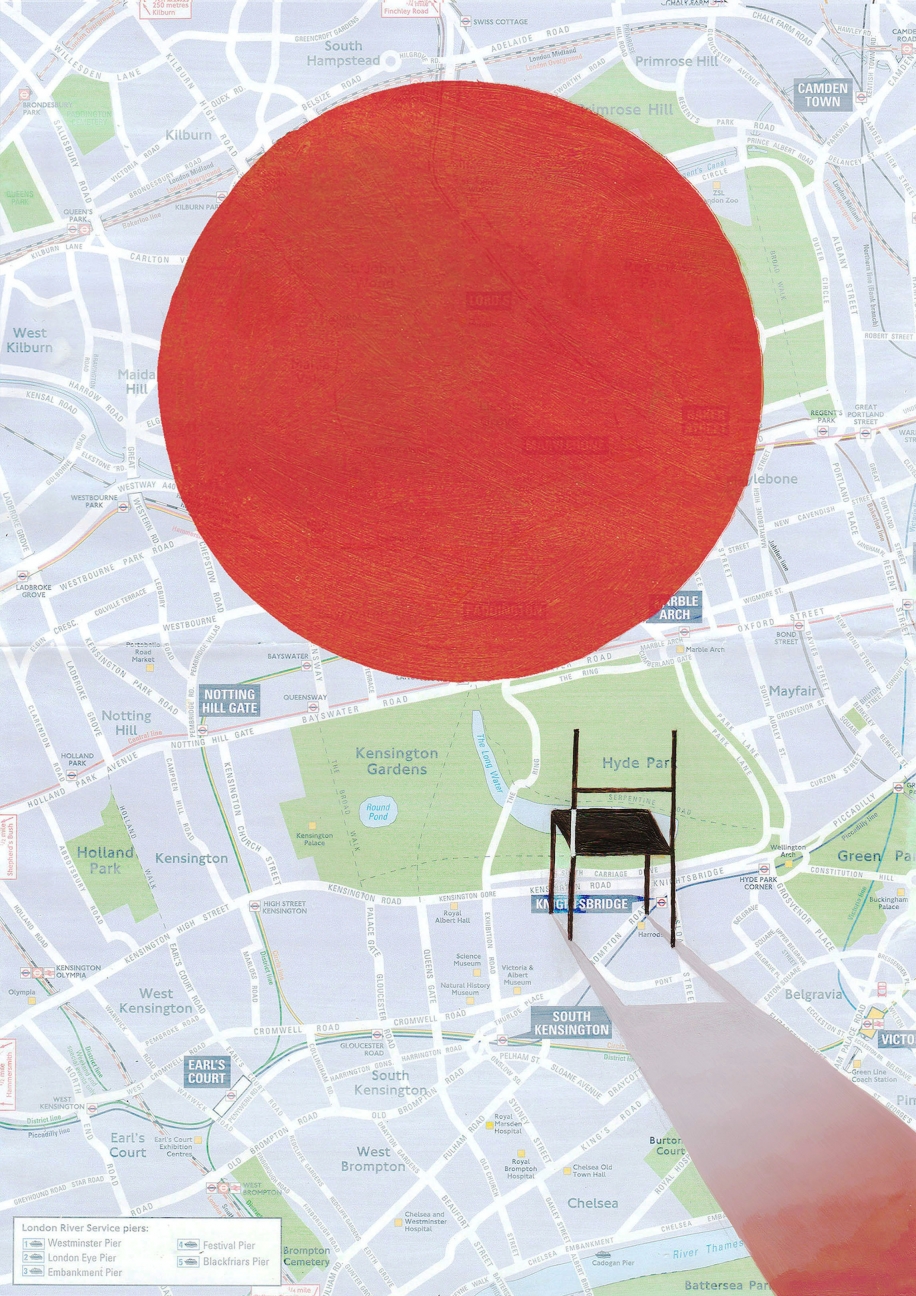 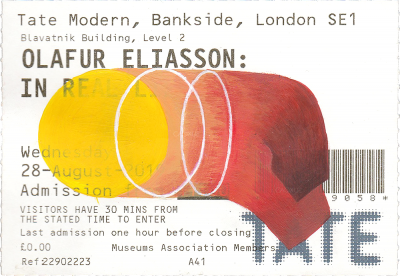 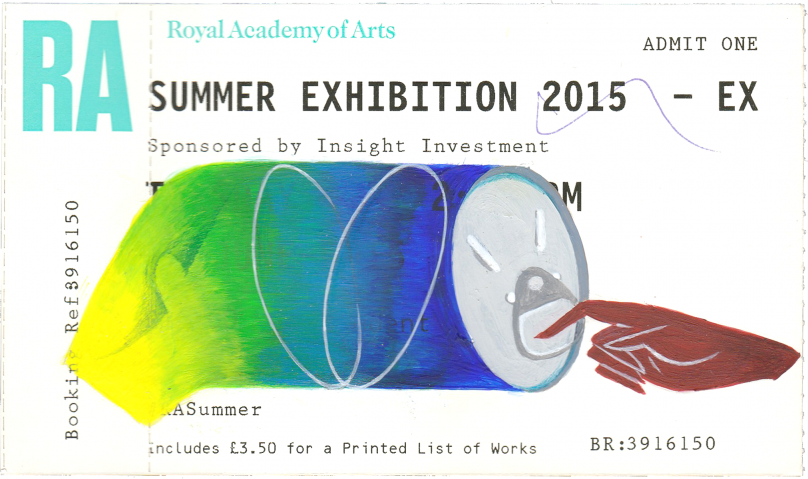 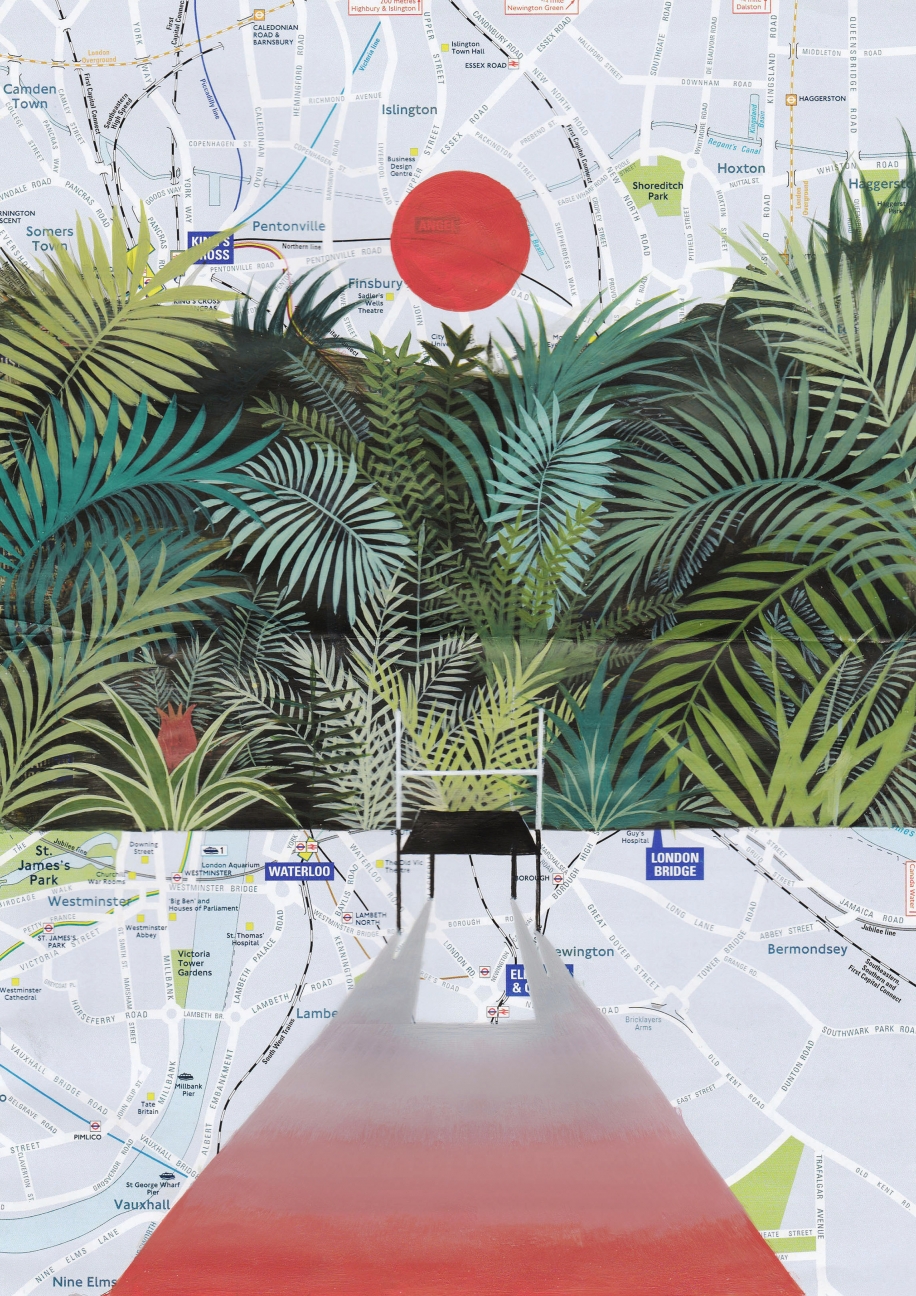 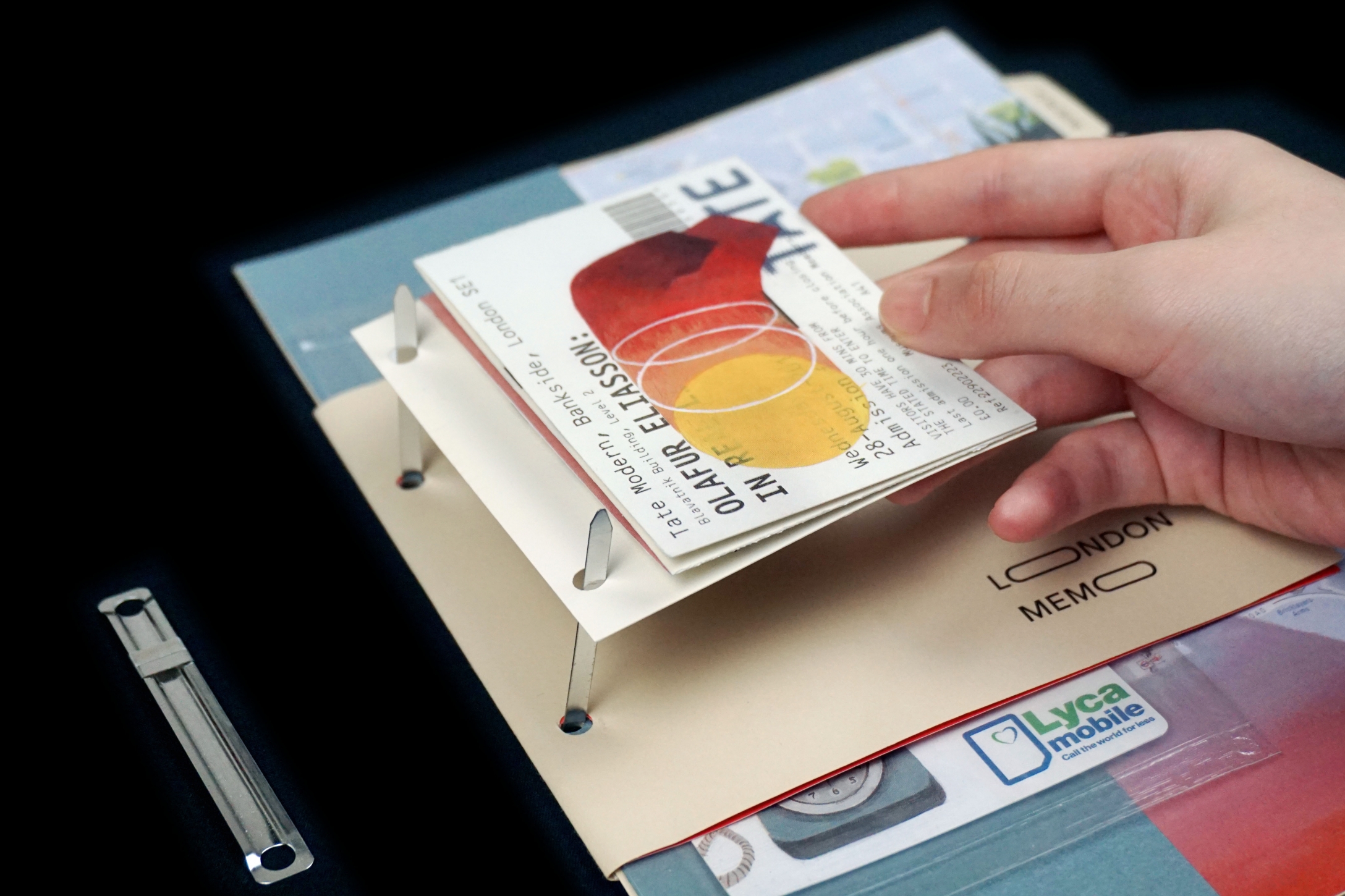 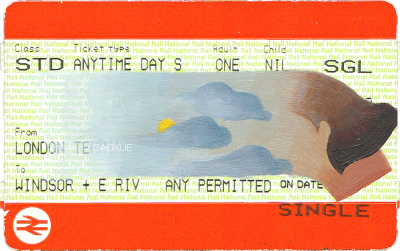 Cao Xue collected life fragments when living in London, and later created a series of hand-drawn illustrations on them taking memories as the theme. Beyond the ‘actuality' of daily stuff, the illustration tries to reveal the inner ‘reality’ through visual art. Memories are non-linear. To reproduce this feature of memories, Yang Ruoyao redesigned the illustrations into a free-assembled zine. From the numerous illustrations in the box, the viewer can select randomly and arrange freely. Then assemble them into a unique set of London Memo.