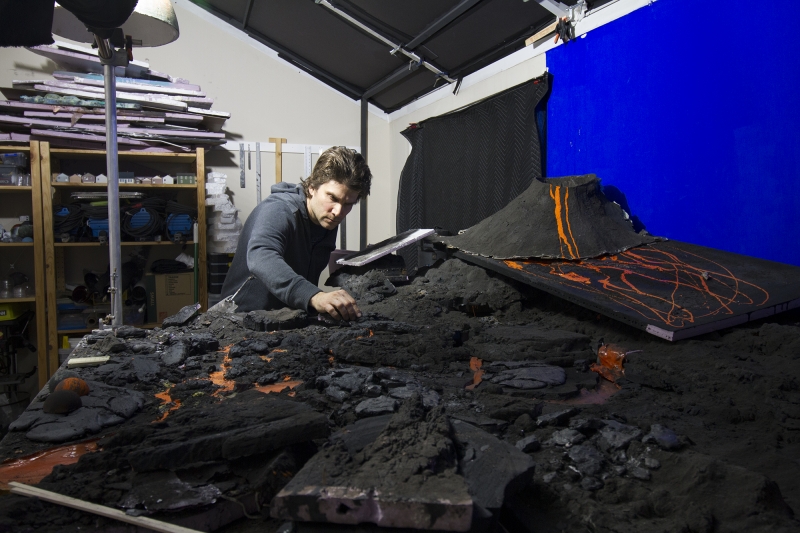 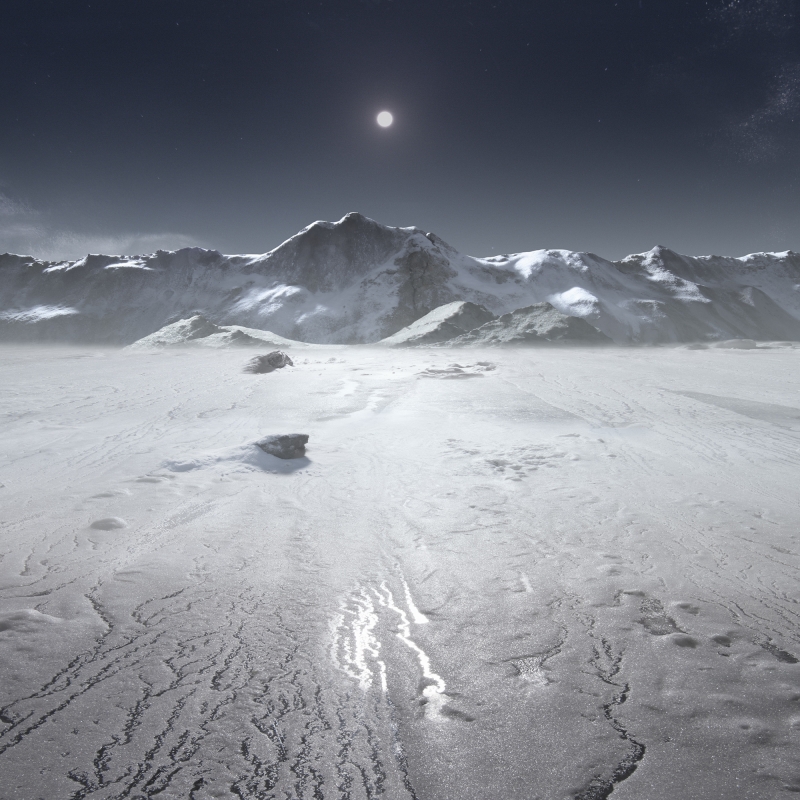 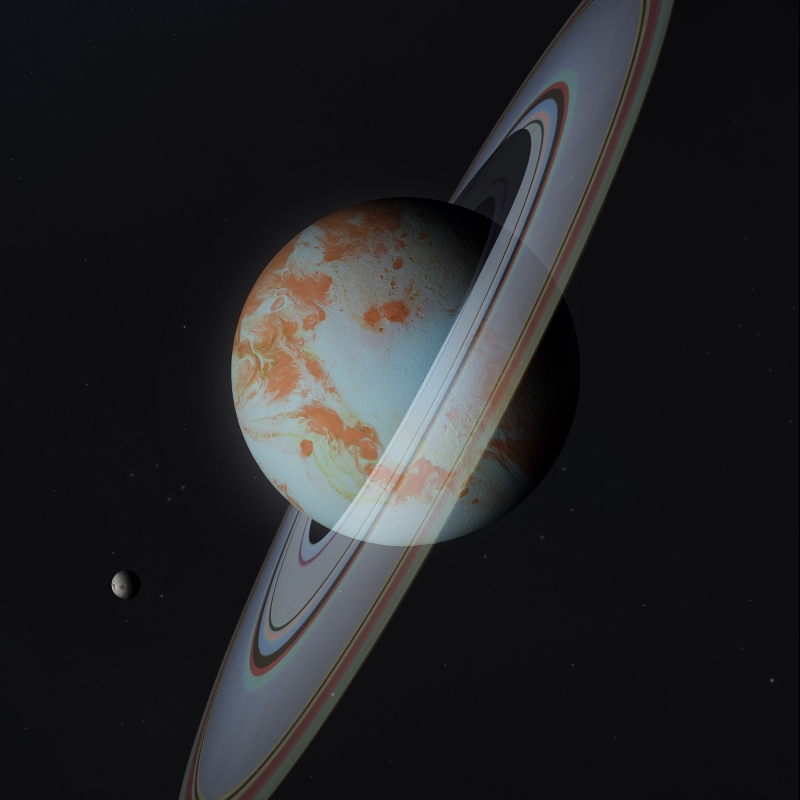 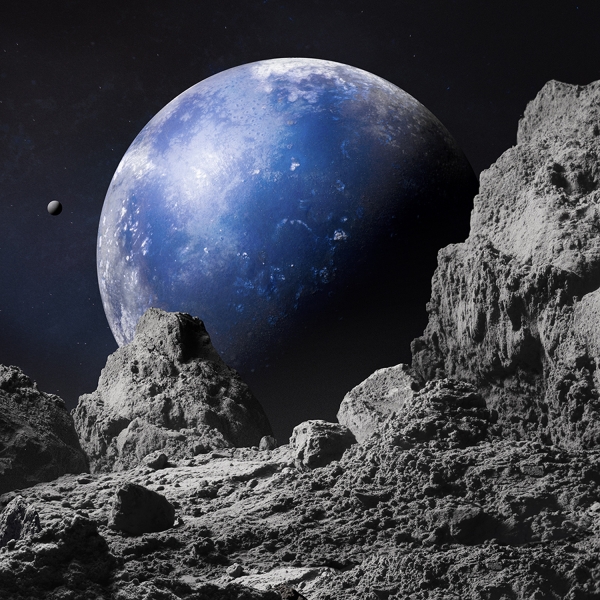 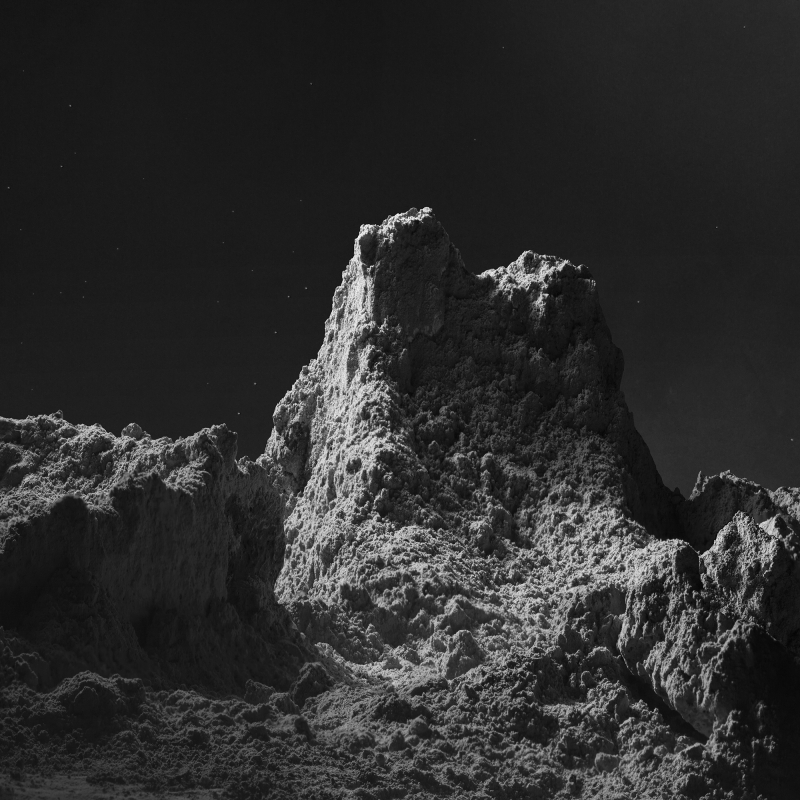 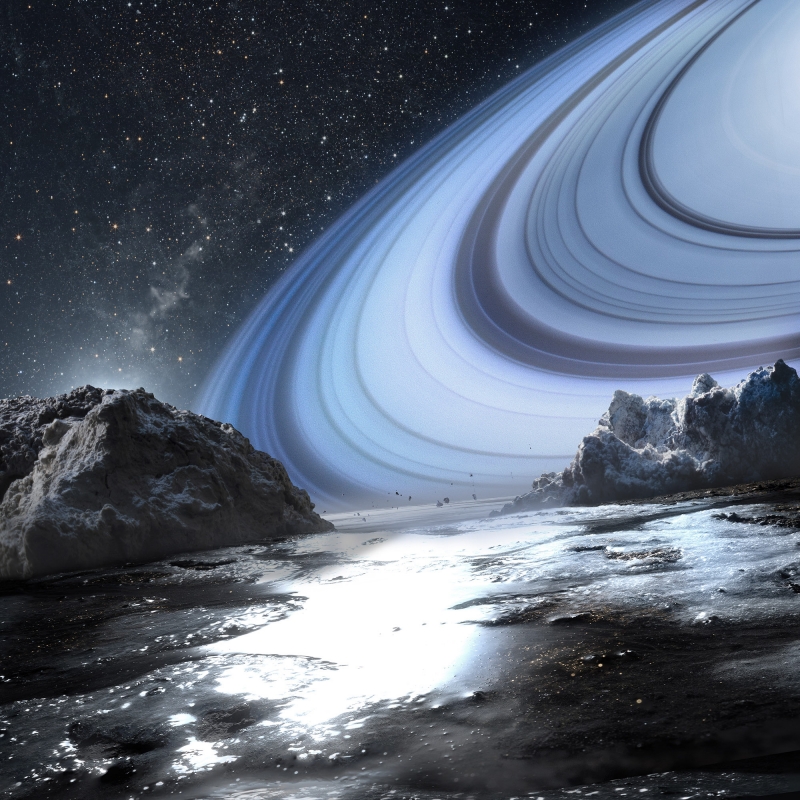 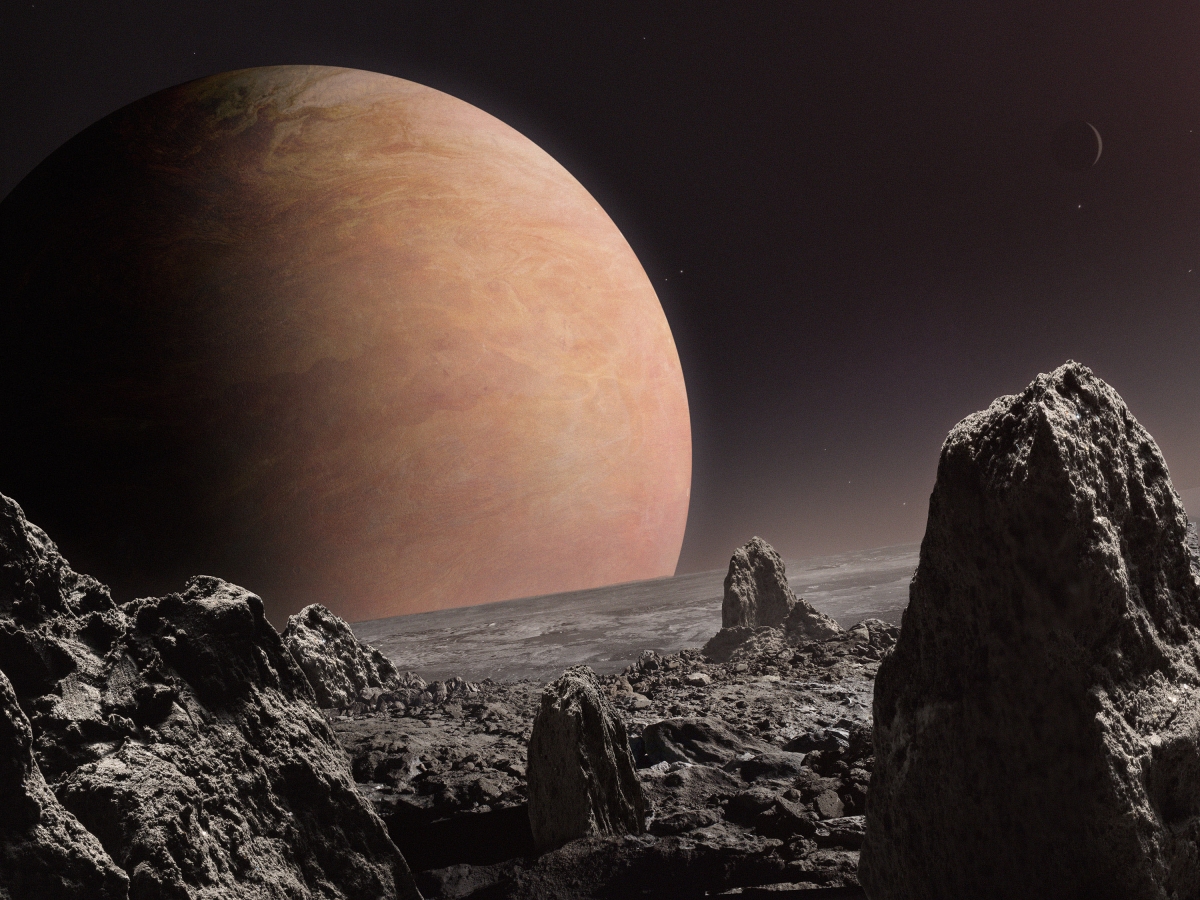 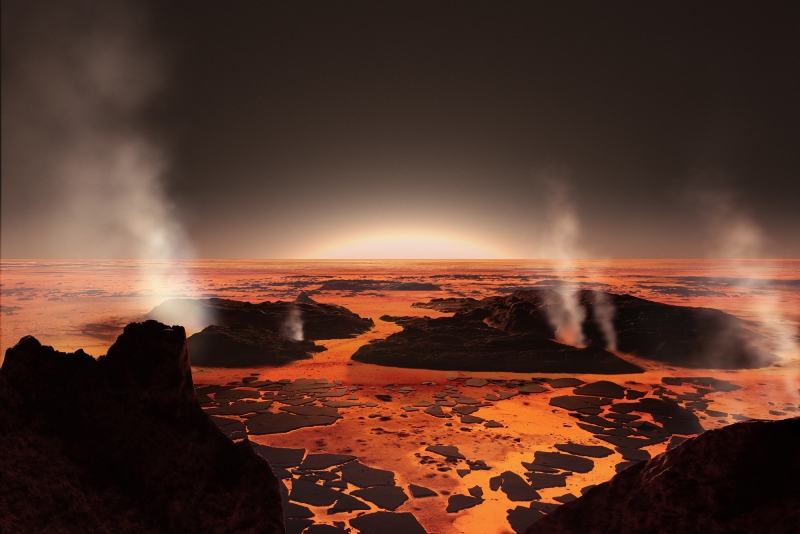 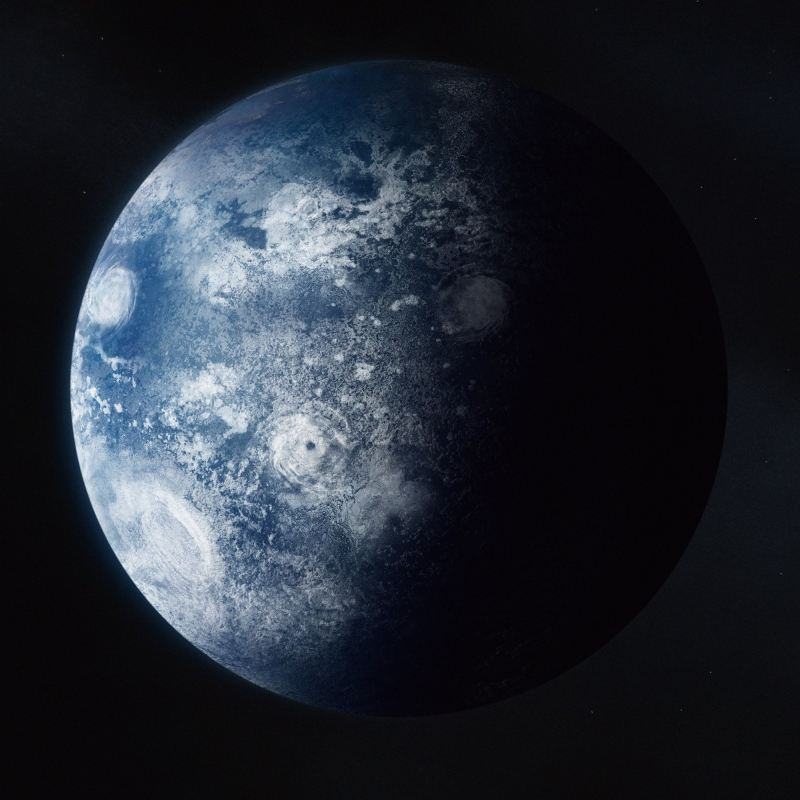 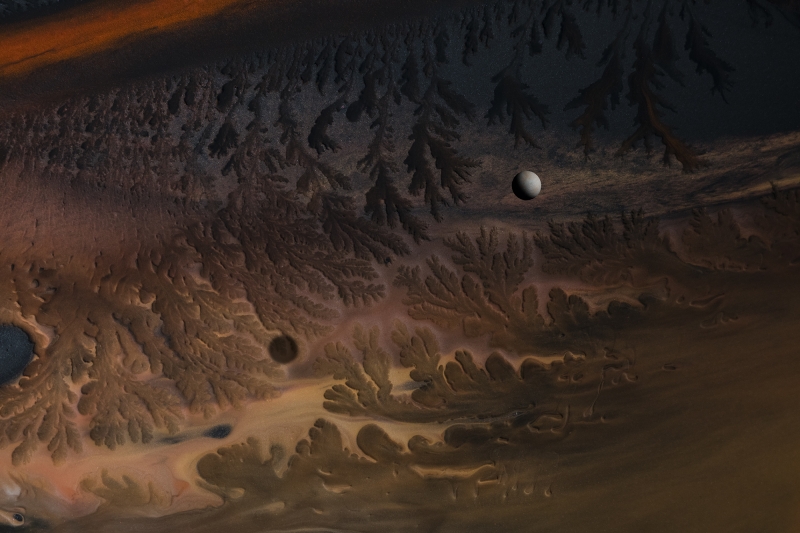 EXOPLANETS is a body of work comprised of handcrafted planetary models that are photographed. All elements within the picture are in-camera including alien landscapes, accretion disks, planets, and star backdrops. This new work ultimately questions the extension of our reach in both the universe and our imaginations, and the lengths we'll go to to find meaning in our own existence. I am making a thousand of them both as an artistic study, and a testament to the vast reality that exists beyond us.

Bio Adam constructs miniature dioramas by hand and then photographs the sets. From these constructed realities he's able to tell a story, otherwise impossible through conventional photography. His photographic work has been featured in American Photo Magazine, The Walrus, Maclean’s, The Globe and Mail, Toronto Life, New Statesman, The British Journal of Photography, and Wired. He is currently collaborating with the Keck Observatory (Hawaii) making miniature astronomical images. He grew up in the small mining town of Atikokan Ontario, which had two of the largest open-pit mines in the world.