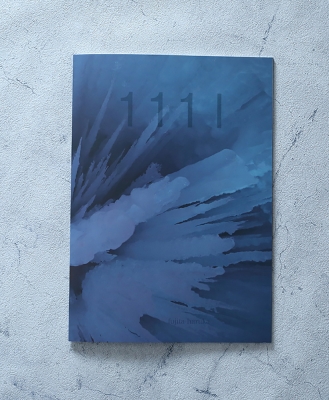 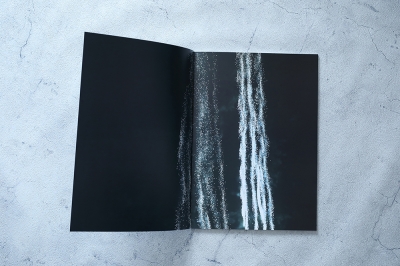 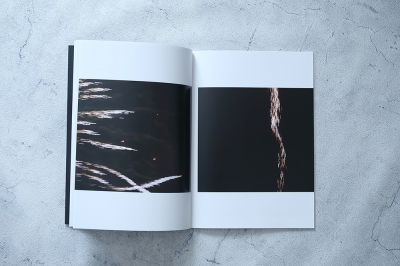 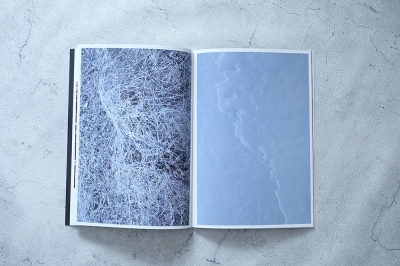 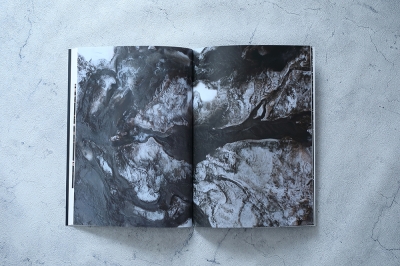 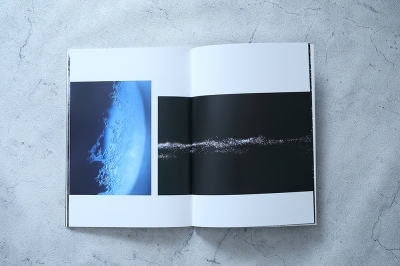 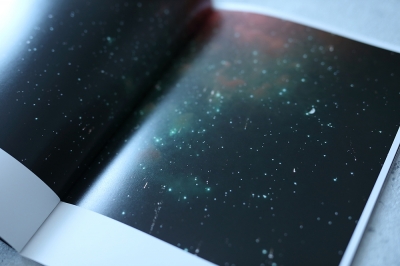 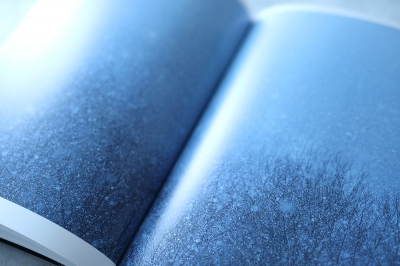 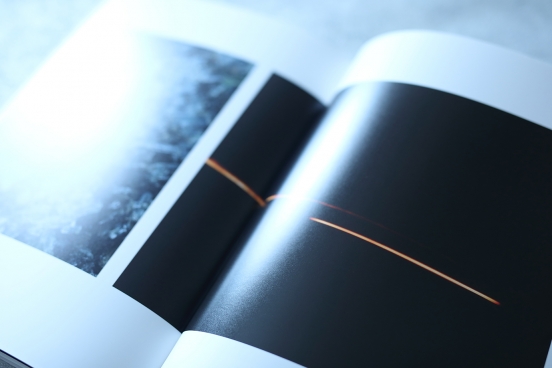 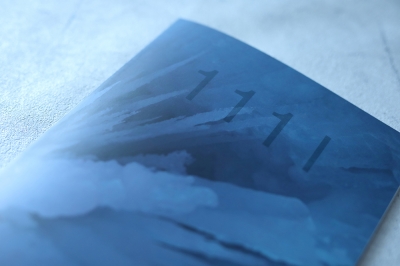 Every year, the riverbank fireworks we would watch from our yard took place in August, but because of climate change, they have been moved later in the year to October. This year, they were called-off altogether because of the coronavirus. I hard that water vapor was discovered in the atmosphere of a far-off planet. This meant it may snow somewhere in space.I thought of the present vicious cycle of global warming on Earth, , and at the same time envisioned snow, dancing about in a dark space with no one around.Will mankind ever abandon this once beautiful planet for another?