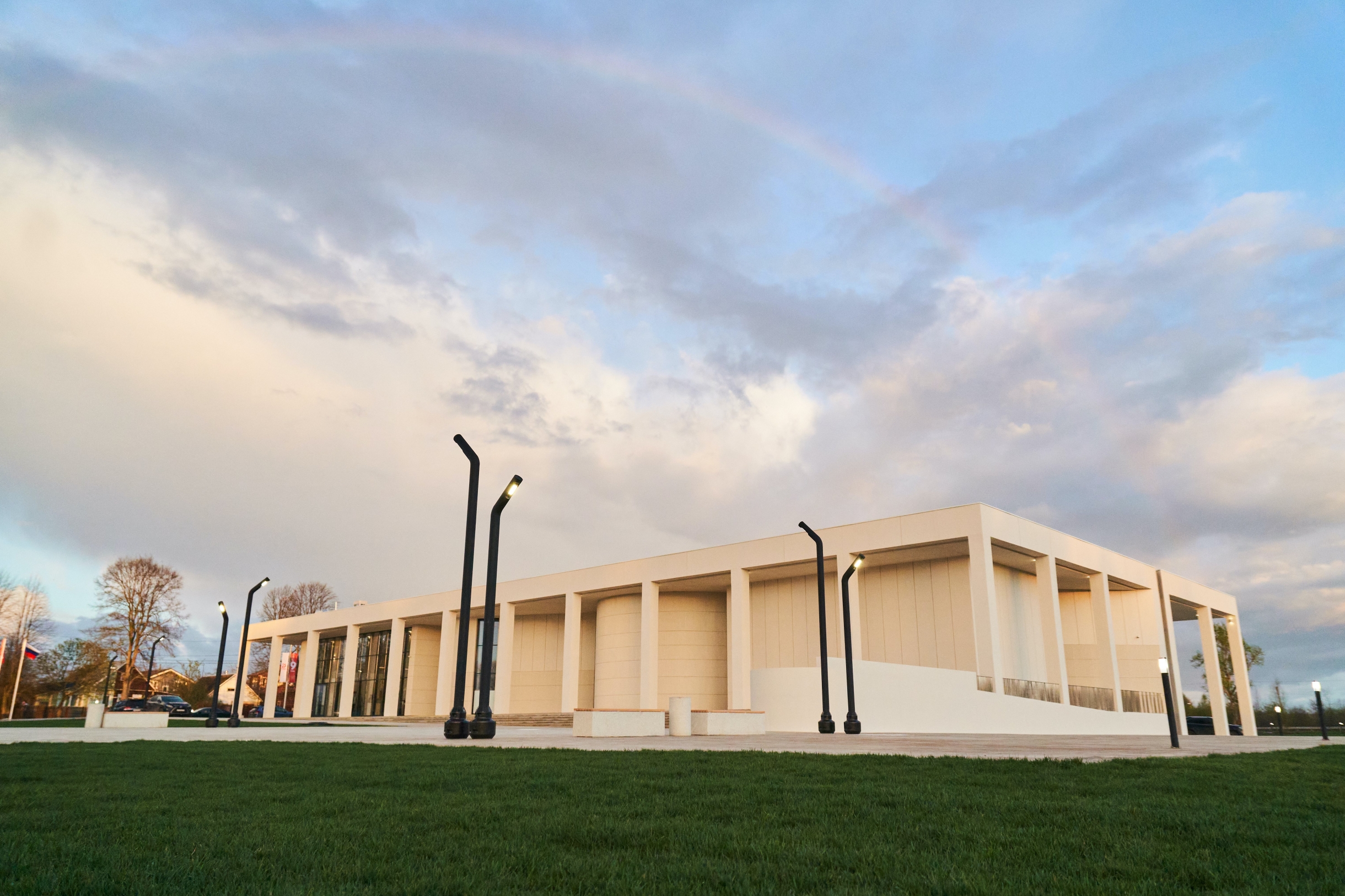 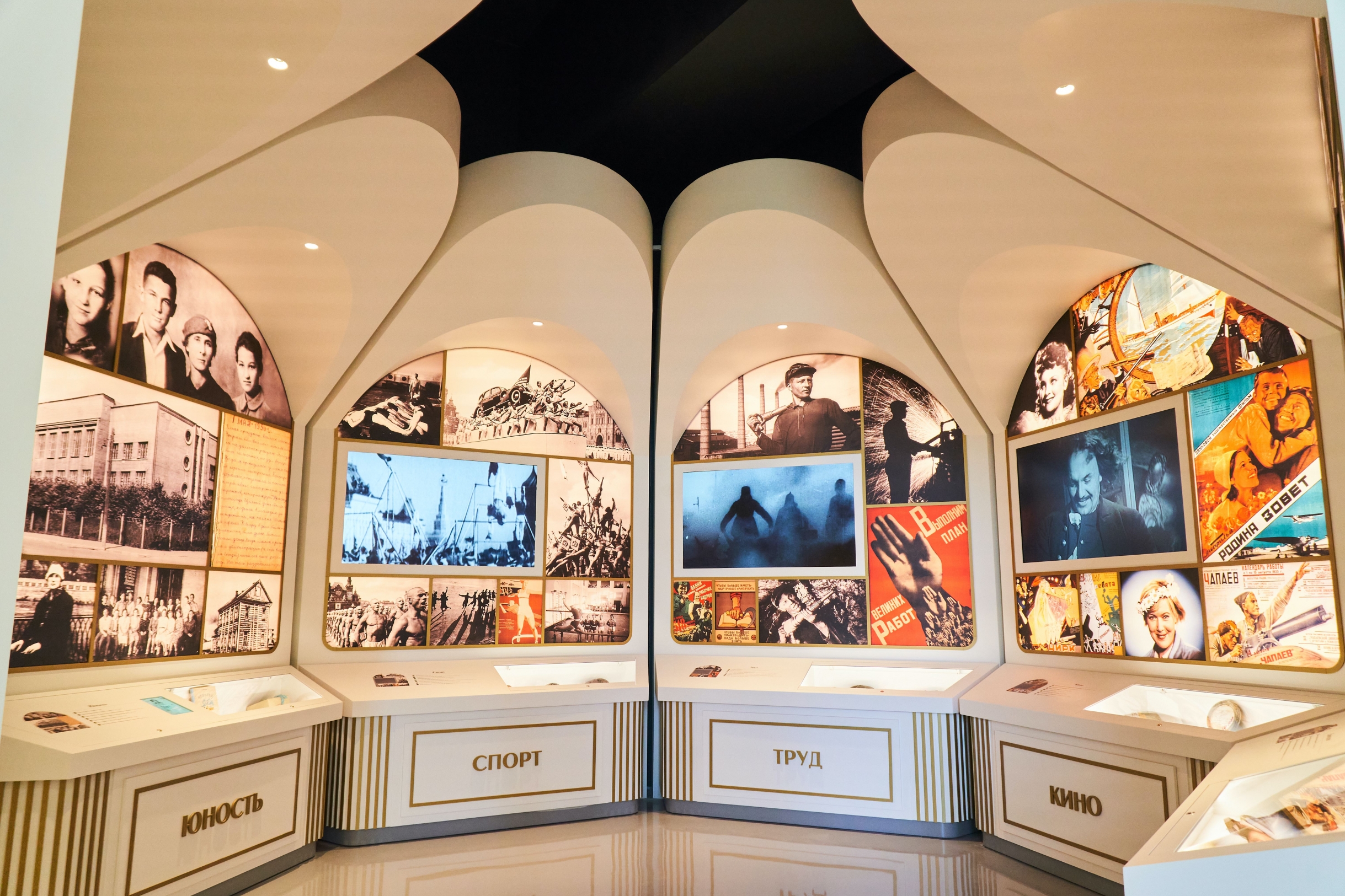 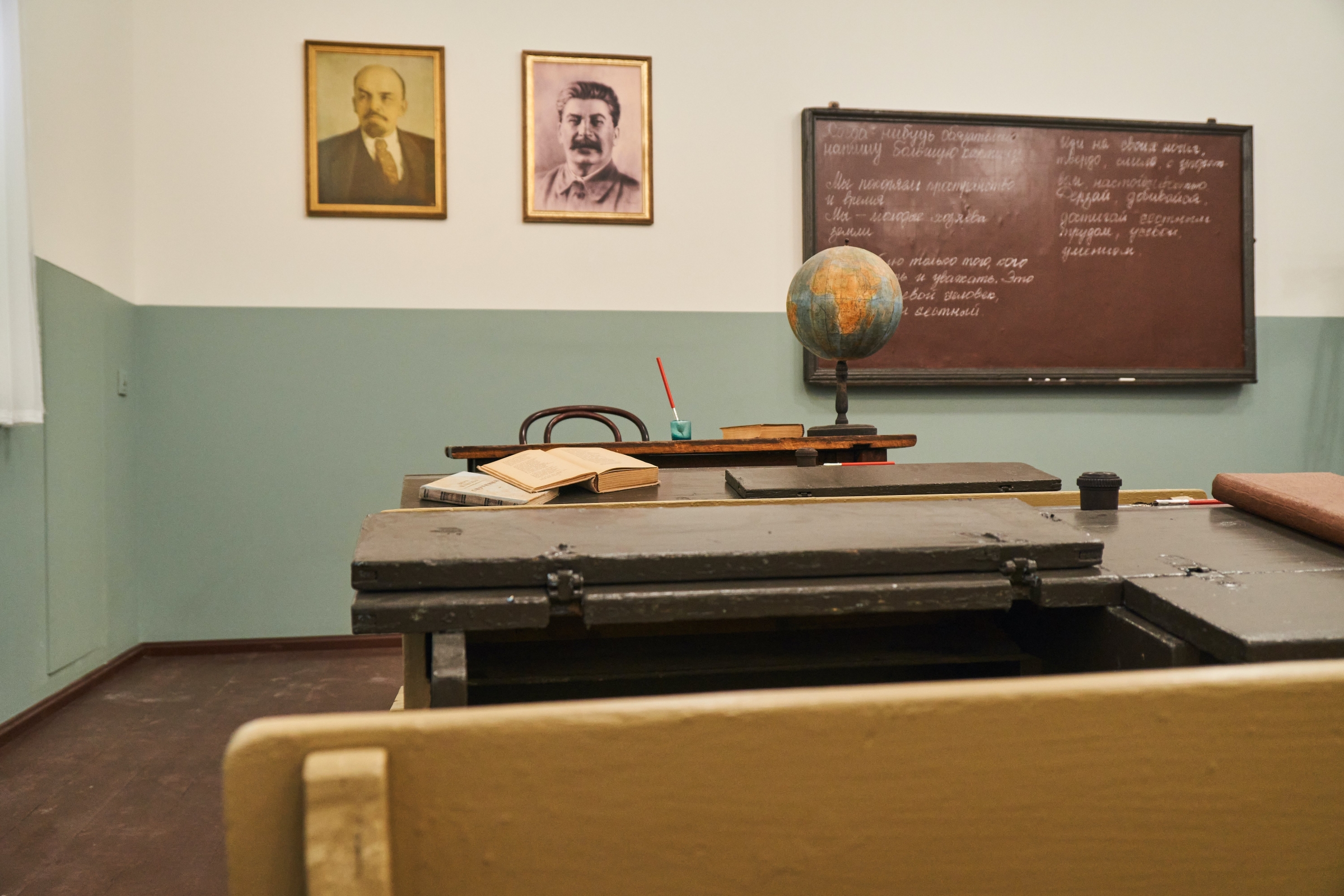 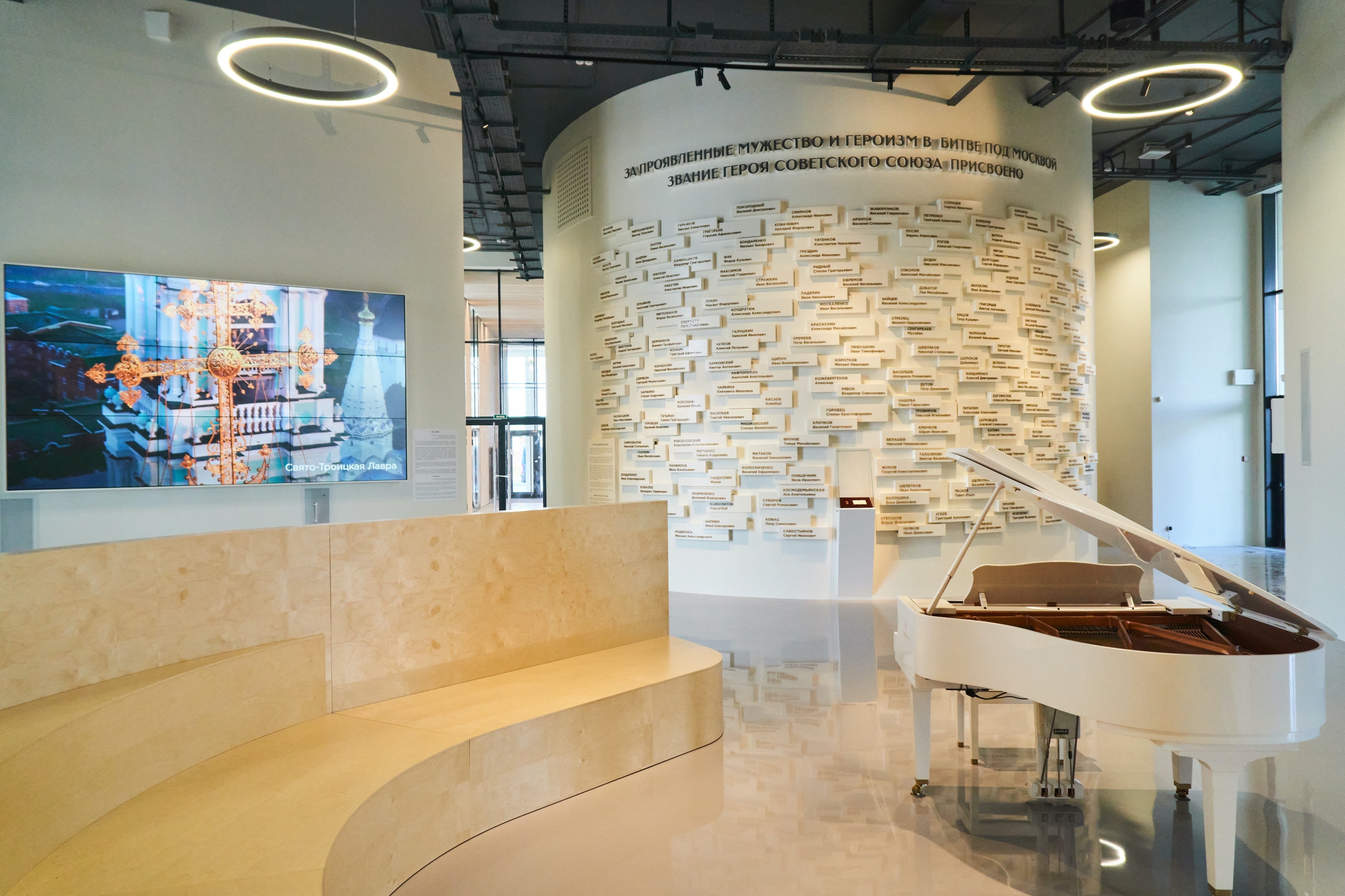 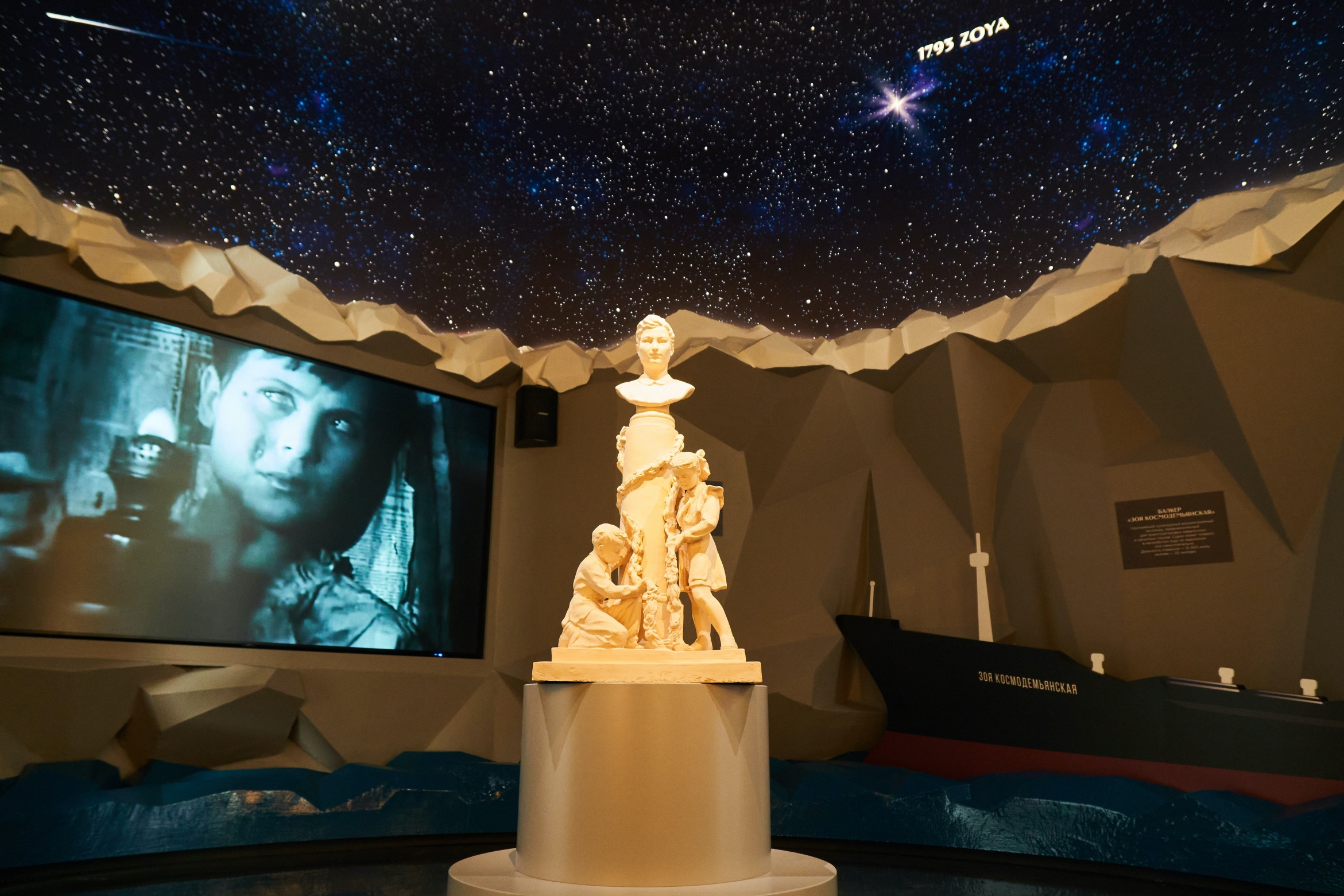 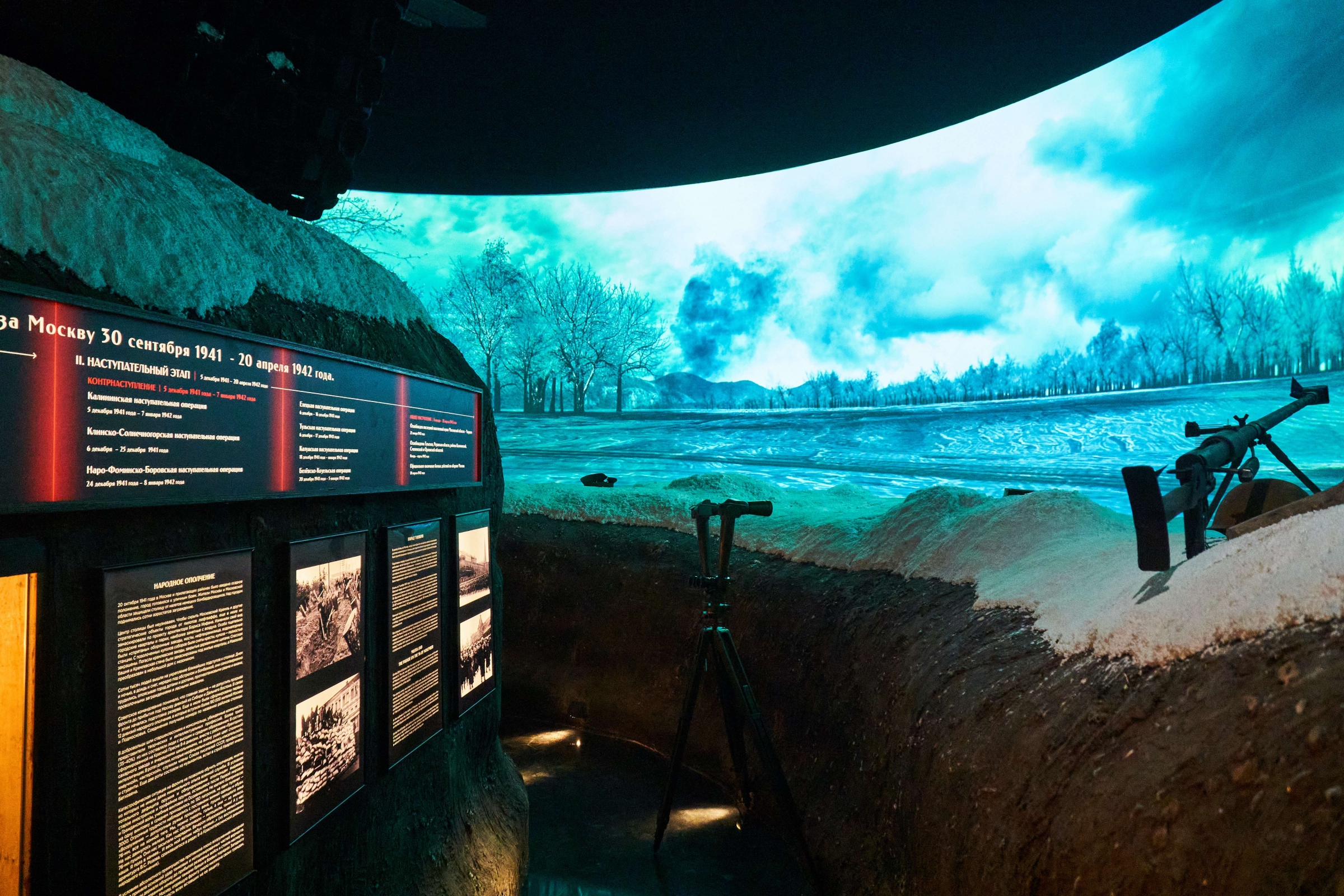 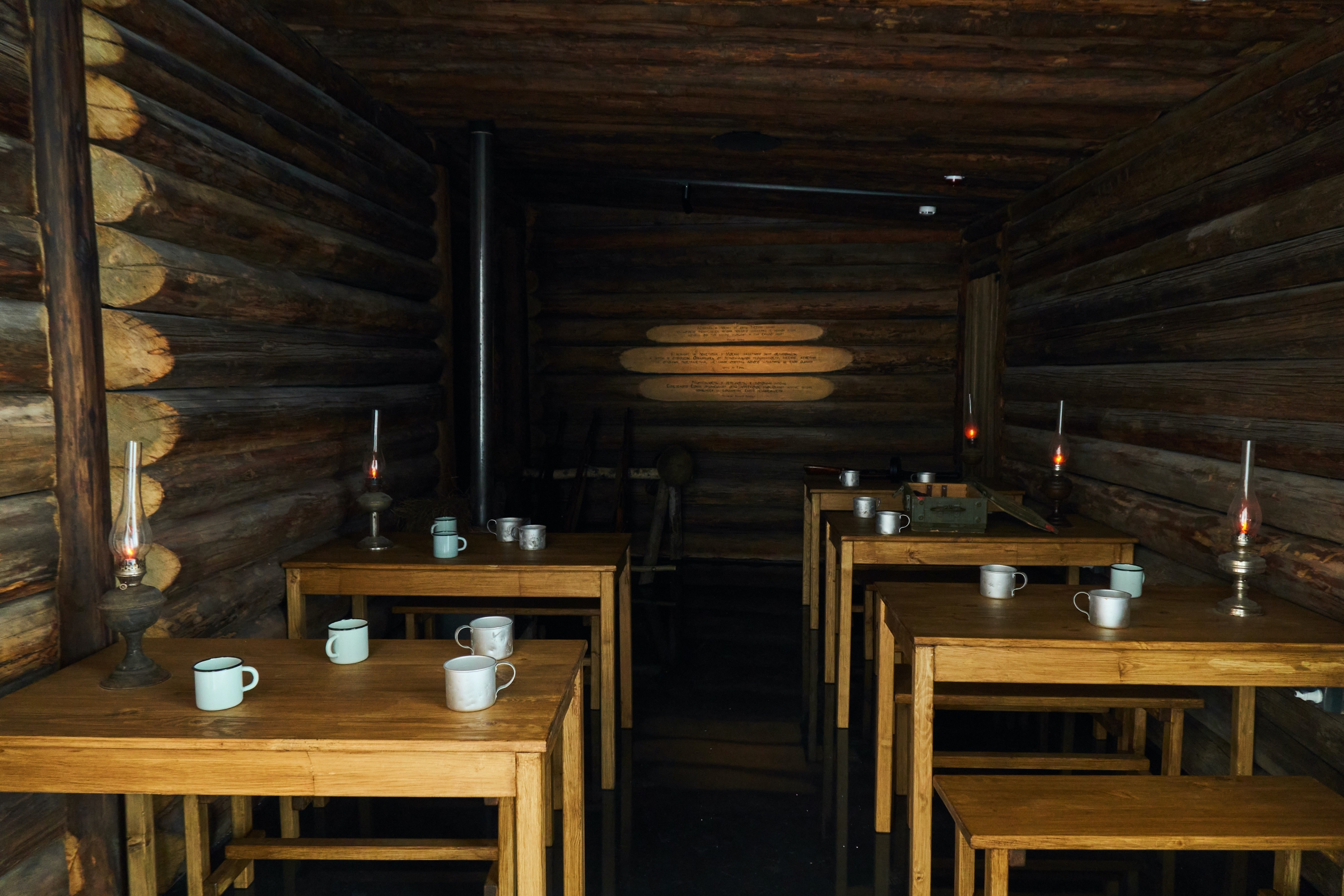 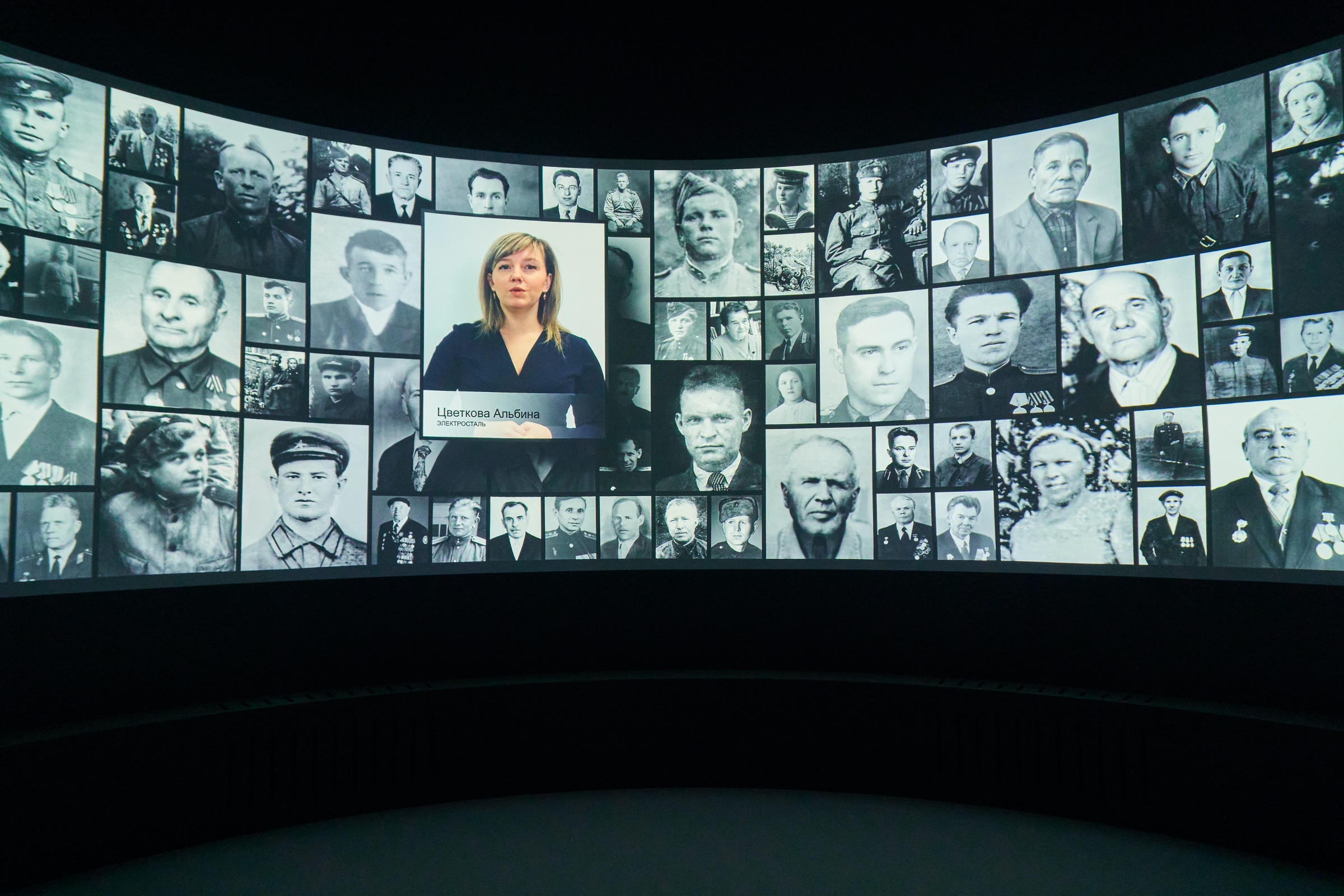 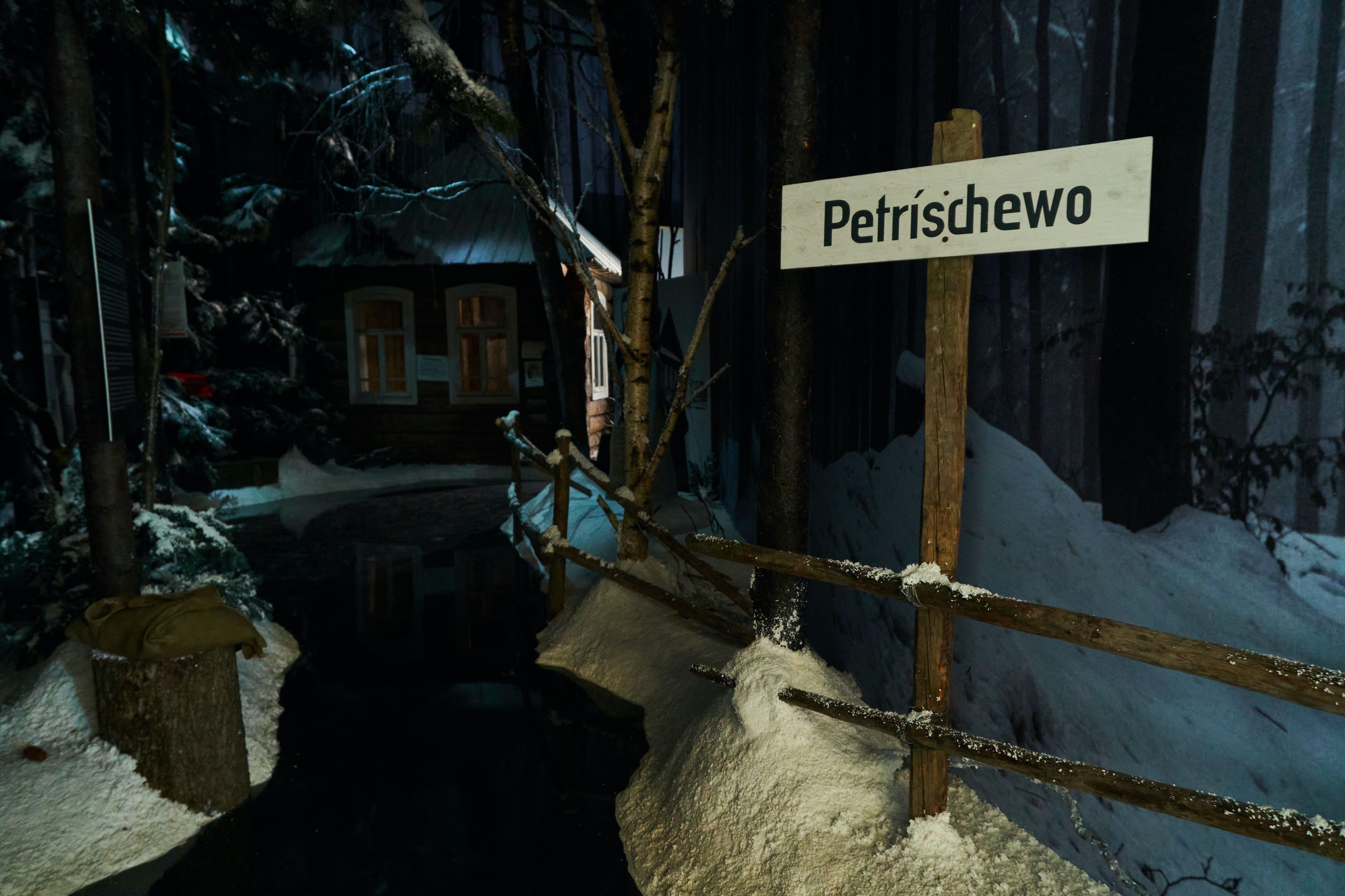 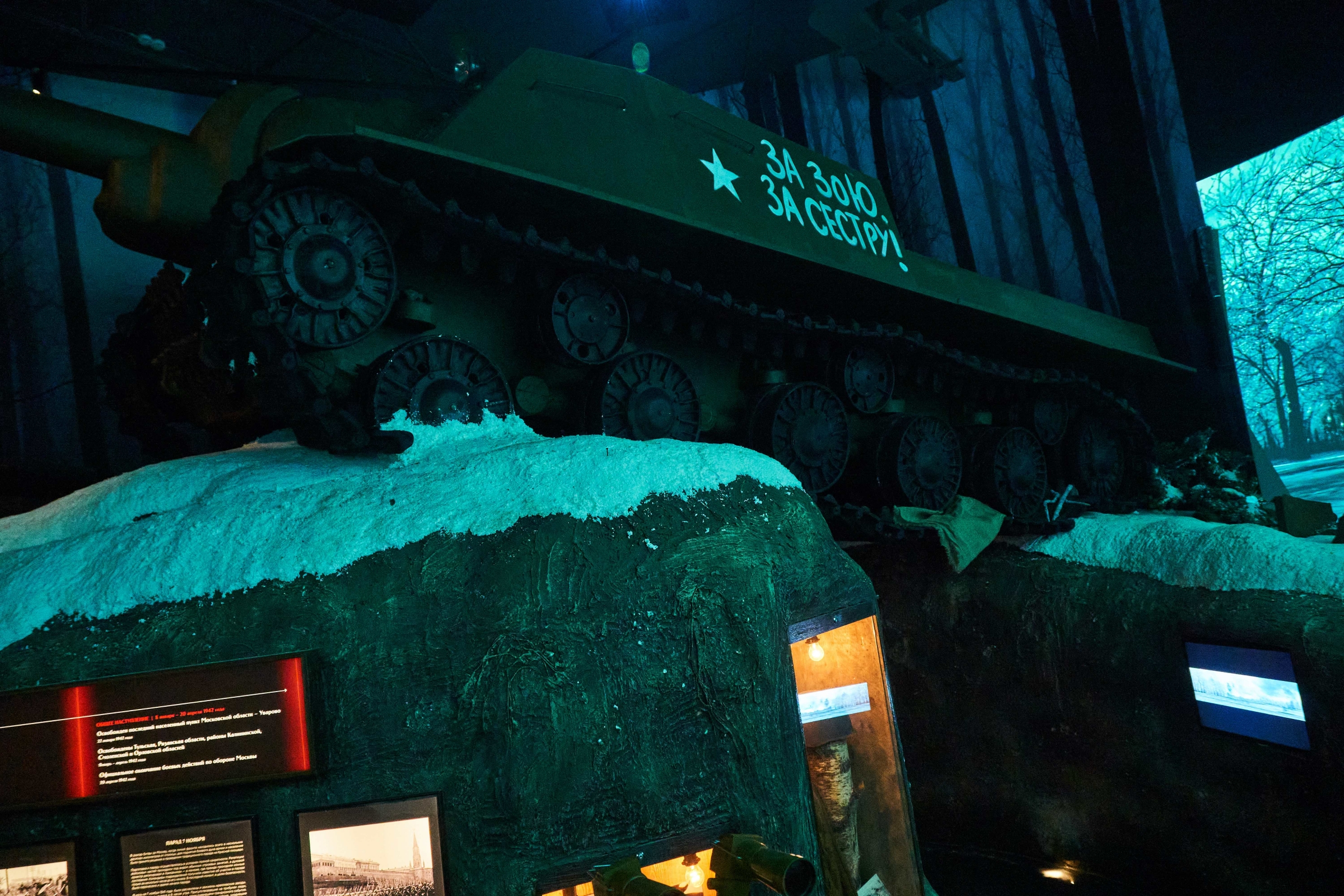 The ZOYA Museum showcases the story of Zoya Kosmodemyanskaya, a partisan saboteur who became the first woman awarded the title of Hero of the Soviet Union. It also provides insight into the Battle of Moscow, the first major defeat suffered by the Nazis and an important turning point of World War II. Visitors are taken to Moscow before and during World War II to experience Zoya’s key moments in life. Told in a physically and emotionally engaging way, the exhibit marries breakthrough multimedia technologies, original artifacts, and immersive spaces in an unexpected but authentic way.