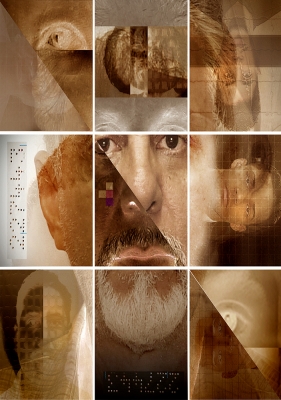 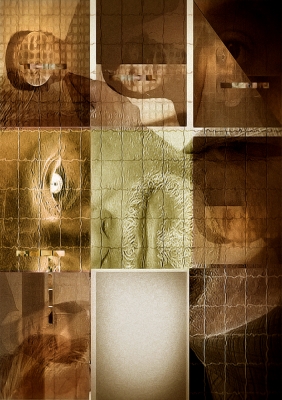 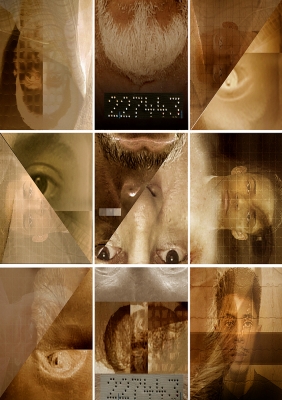 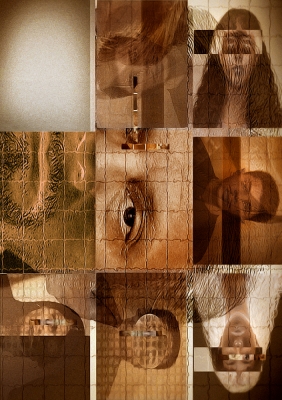 Mutations of identity Is related to the adaptation of individuals forced to emigrate and who end up in territories with a different culture. The unconscious conflict between the ingrained and the new social customs of its new environment is slow, silent but inevitable. The works of Identity Mutations belong to the Puzzles series, which also contains the photographic works of Passports, Anonymous and Introspection. In this Puzzles Series, I intend to show the feelings of migrants, their anguishes and the psychological conflict that has resulted from insecurity regarding the future of their...