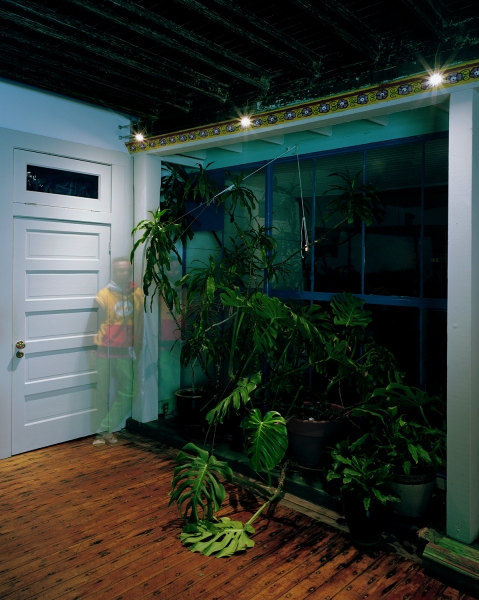 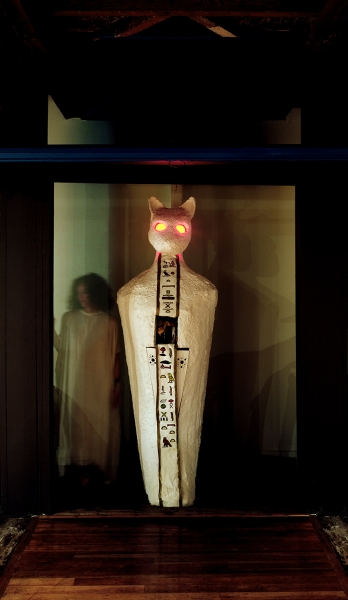 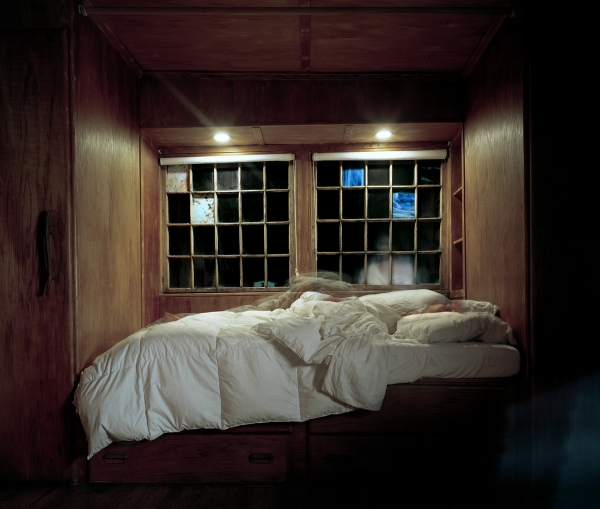 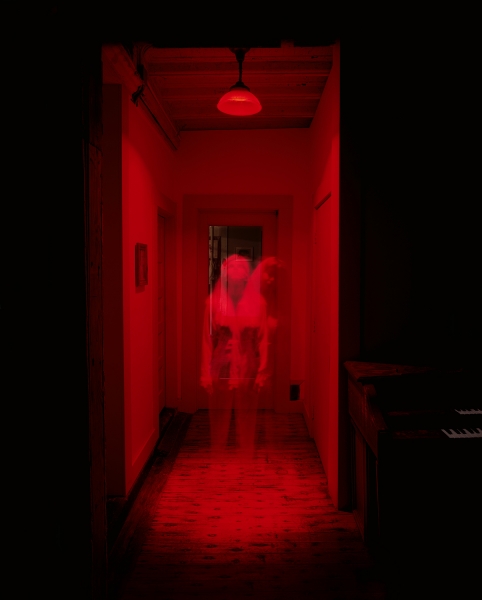 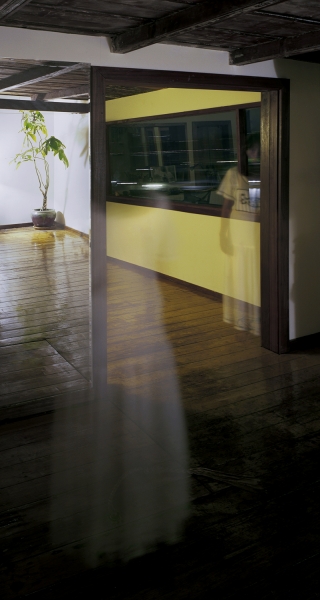 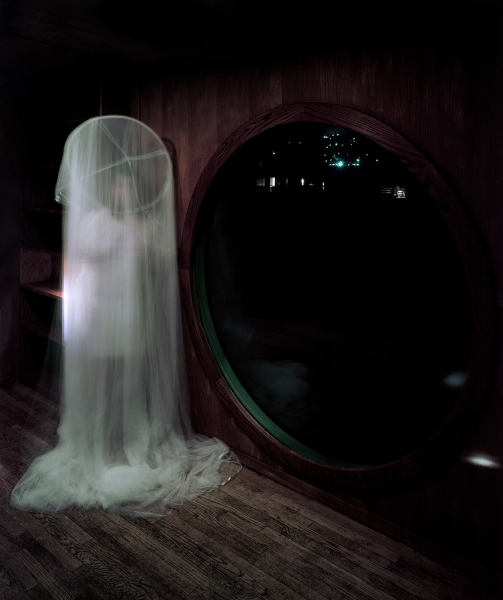 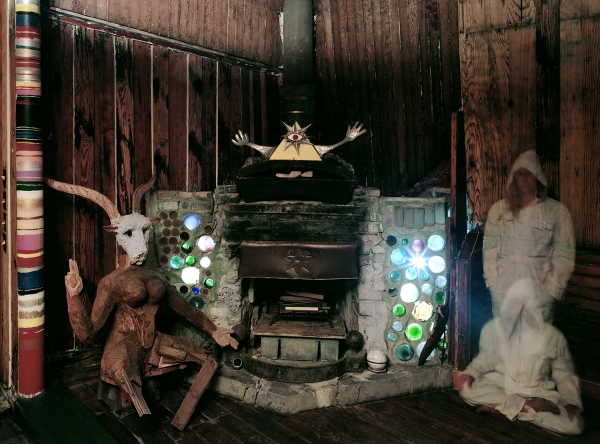 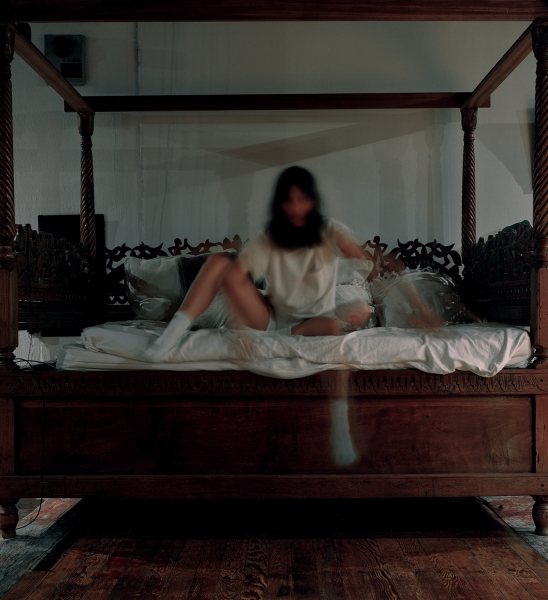 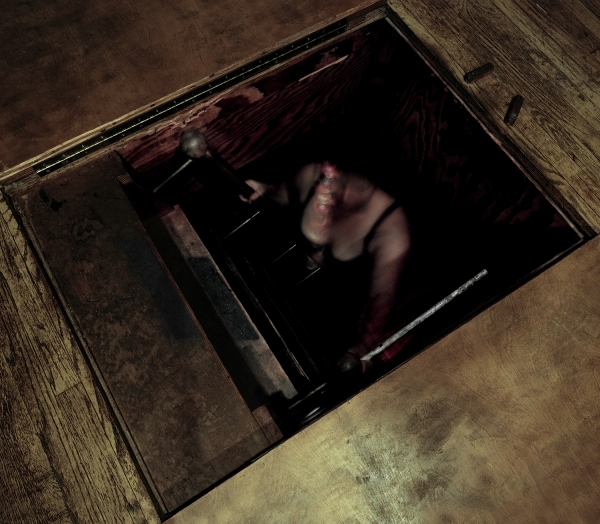 In 2019, I was an artist-in-residence at The Varda Artist Residency aboard the S.S. Vallejo, a historical houseboat in Sausalito, CA. The Vallejo was built in 1897 as a passenger ferry, was purchased and repurposed by Jean Varda in the late 50's and became a hot spot of the counterculture scene of the '60s. The boat is also fully haunted and it became clear that I was simply just another transient entity. So in honor of the past, present and future spirits aboard the vessel, I began to photograph myself and my fellow artists onboard as ghostly figures in charged locations of the boat.

Bio Born and raised in New York City, Austin Irving is a visual artist who works with large format analog photography. Irving graduated with a BFA from the Department of Photography and Imaging at TISCH School Of The Arts, NYU in 2006. Her artwork has been exhibited in galleries and museums in Hong Kong, India, Germany, Paris, and across The United States. Her images have been reviewed and featured in The LA Times, Wired, Slate, Architectural Digest, Art Ltd., Artillery, TimeOut NY, The International Herald Tribune, The Huffington Post, Frontrunner, Artsy, Yatzer, and Artweek LA.