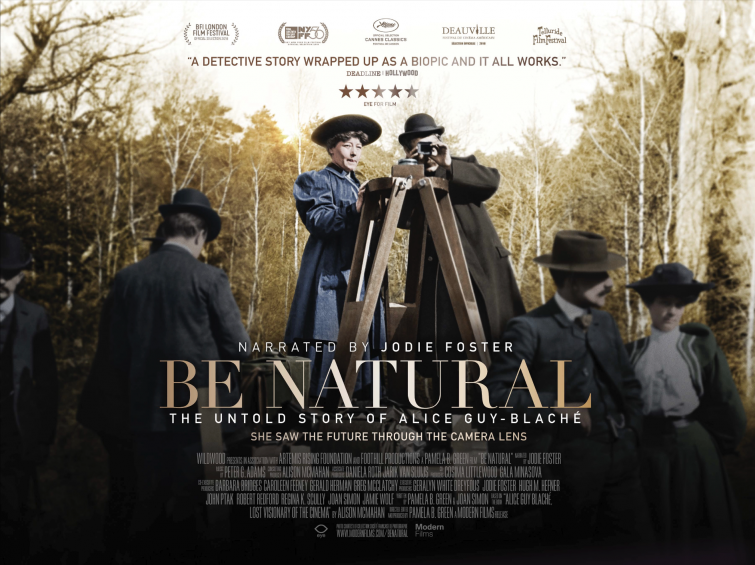 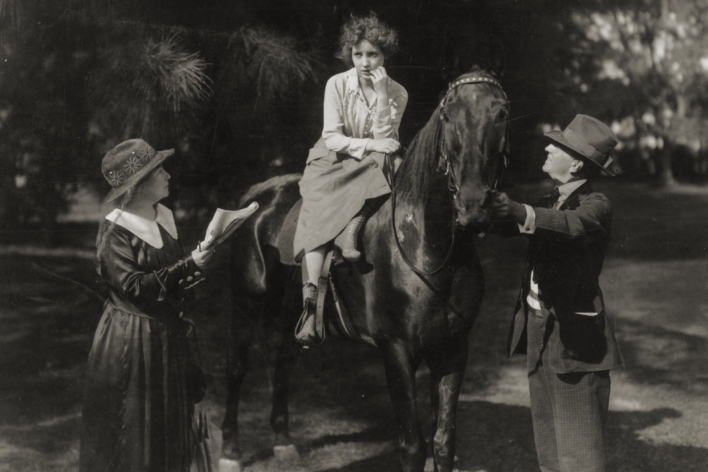 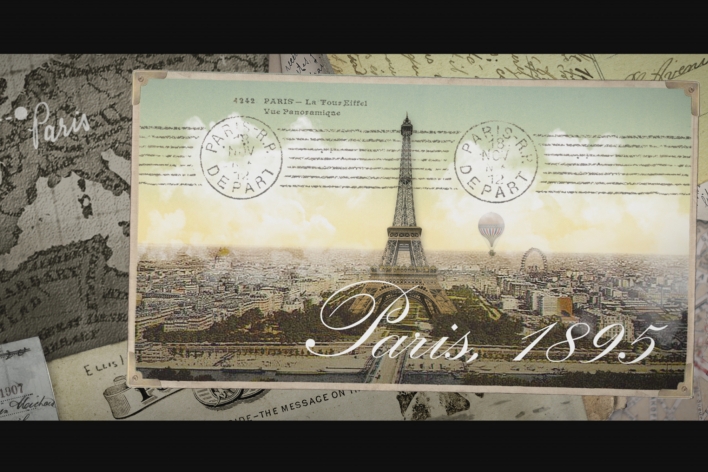 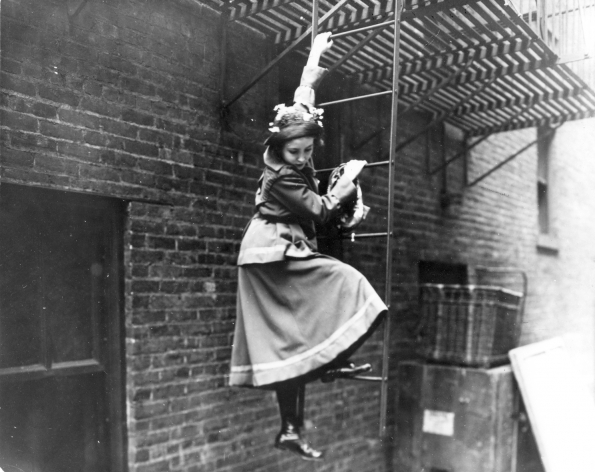 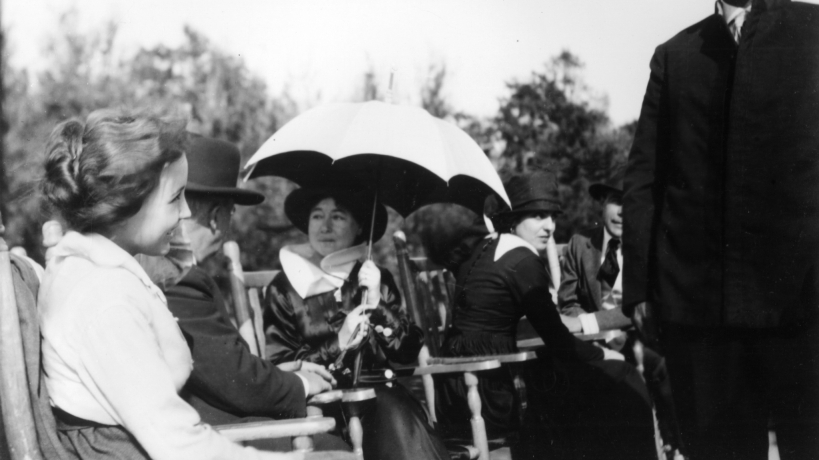 Be Natural: The Untold Story of Alice Guy-Blaché

Password: motherofcinema When Alice Guy-Blaché completed her first film in 1896 Paris, she was not only the first female filmmaker, but one of the first directors ever to make a narrative film. Be Natural: The Untold Story of Alice Guy-Blaché follows her rise from Gaumont secretary to her appointment as head of production a year later, and her subsequent illustrious 20-year career in France and in the United States, as the founder of her own studio and as writer, director, and/or producer of 1,000 films—after which she was veritably erased from history. Until now….

Bio Originally from New York, Pamela B. Green lived most of her life in Europe and Israel and as a result, is fluent in English, French, Italian, and Hebrew.  Her feature documentary Be Natural: The Untold Story of Alice Guy-Blaché about the first female filmmaker premiered at the Cannes Film Festival in the Cannes Classics category and then screened at the Deauville American, Telluride, New York, and BFI London Film Festivals, among many others. The film was released theatrically in North America and Australia in 2019 to critical acclaim and will be opening in cinemas in the UK in January 2020.