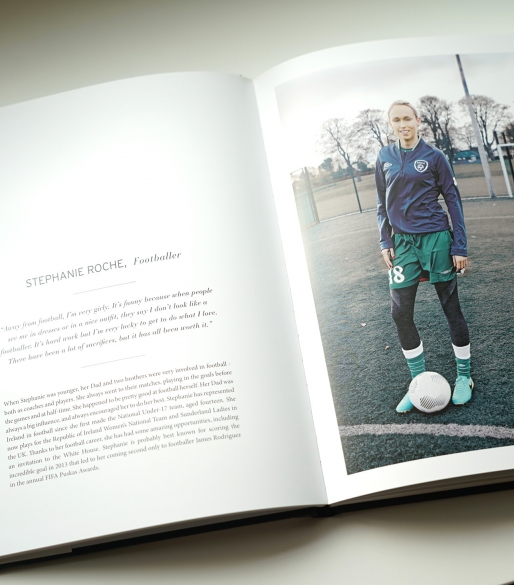 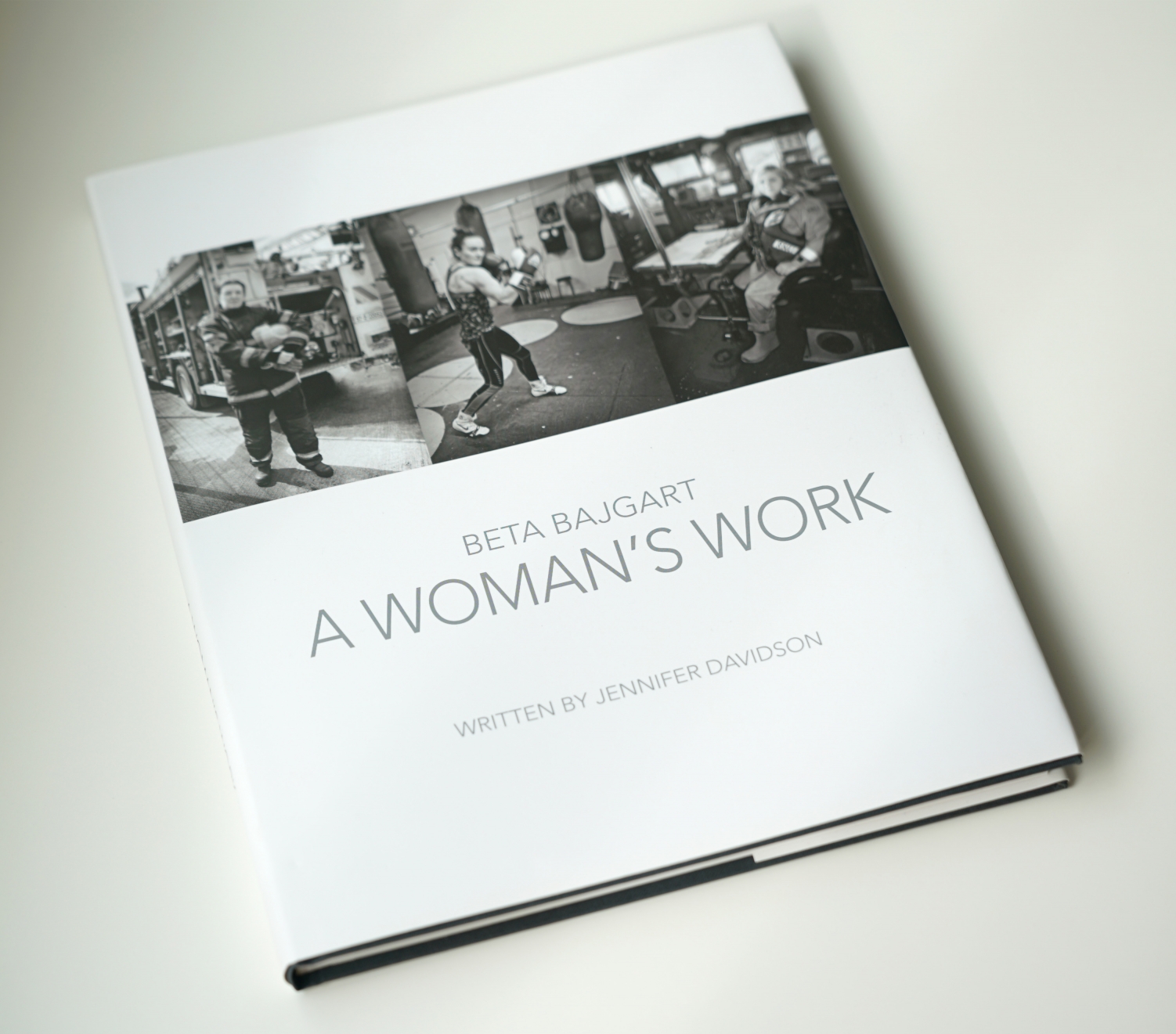 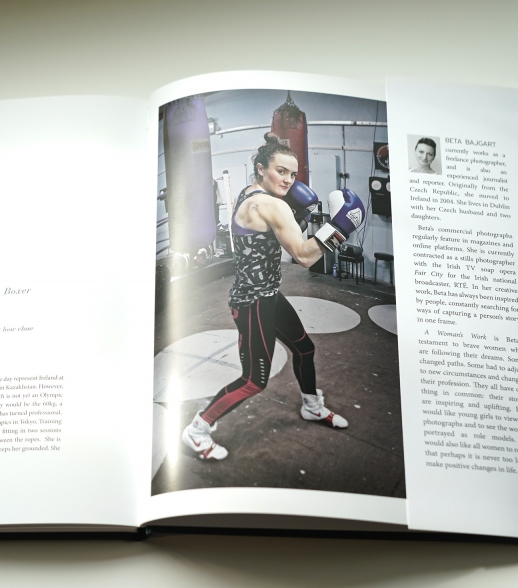 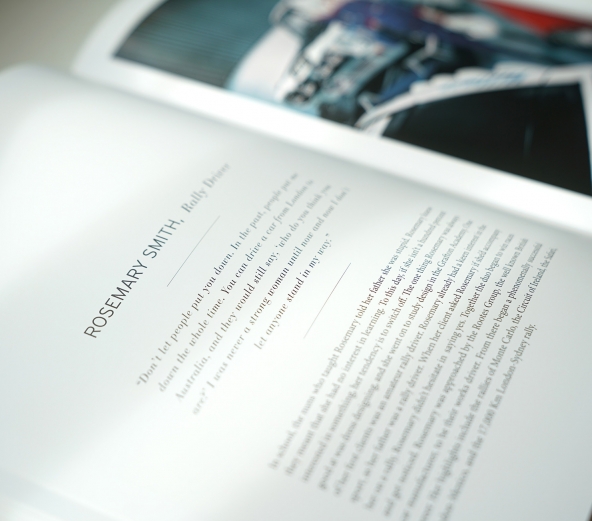 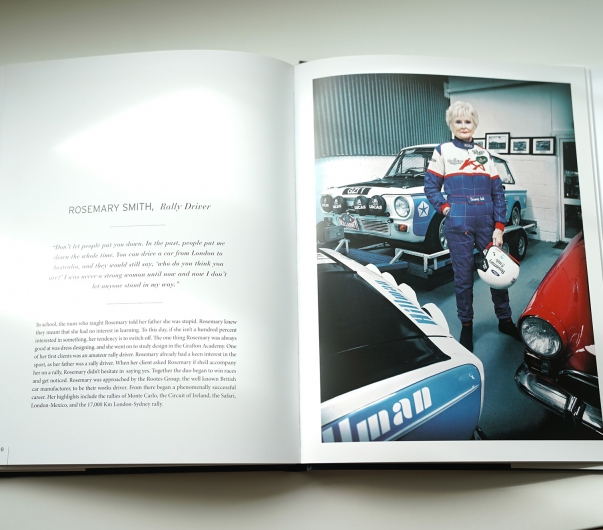 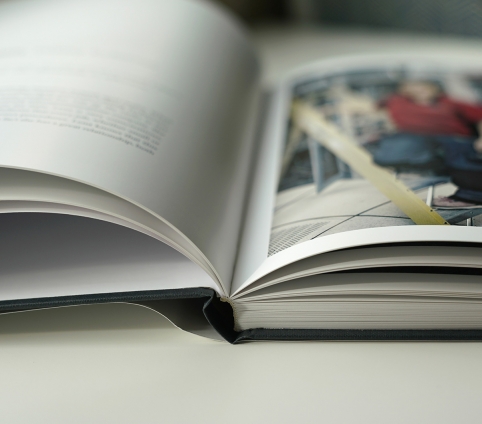 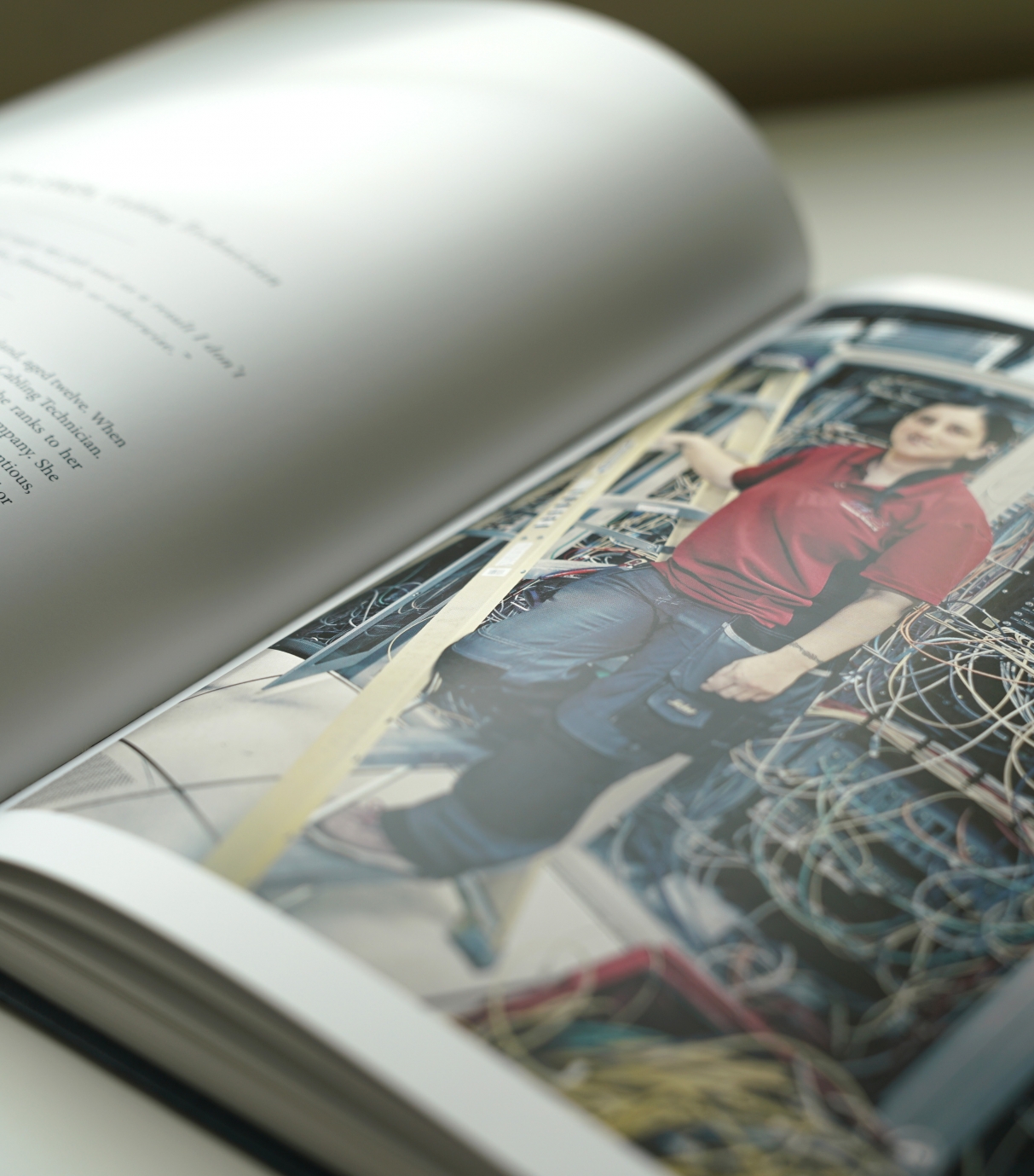 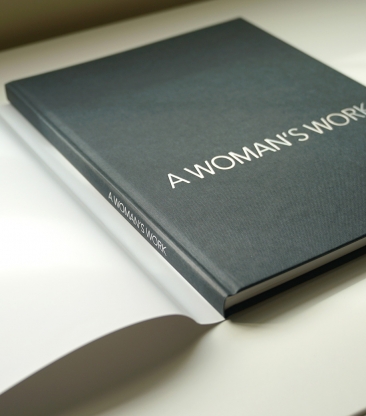 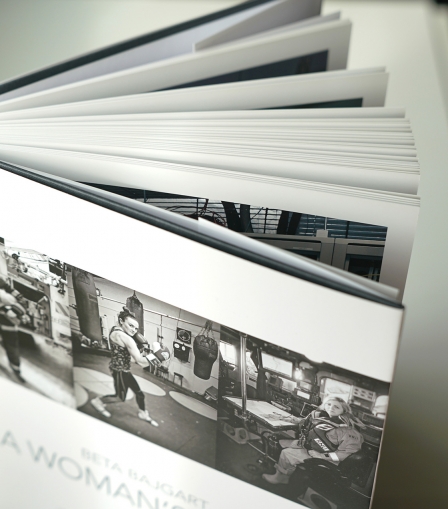 "A Woman’s Work" is a coffee table photography book. It's a portrait series of beautiful and strong women in creative, unusual and predominantly male professions living and working in Ireland and UK. It's a testament to brave women who are following their dreams. Some changed paths. Some had to adjust to new circumstances and changed their job. They all have one thing in common: their stories are inspiring and uplifting. All women, there is 53 of them (boxer, rally driver, astrophysicist, undertaker, truck driver or footballer among others), are photographed in their working environment.

Bio Beta Bajgart is a professional photographer living and working in Dublin. She came to Ireland in 2004 and has worked for numerous magazines, online platforms and corporate clients. Almost four years ago she started working on a project called A Woman’s Work – a photography collection of women in unusual and predominantly male professions in Ireland. The book A Woman's Work was launched in the Dublin Castle in 2017 and the whole project got wider after the exhibition of Beta's work in The Little Museum of Dublin last year. The show called What's She Doing Here saw over 30 thousand visitors.