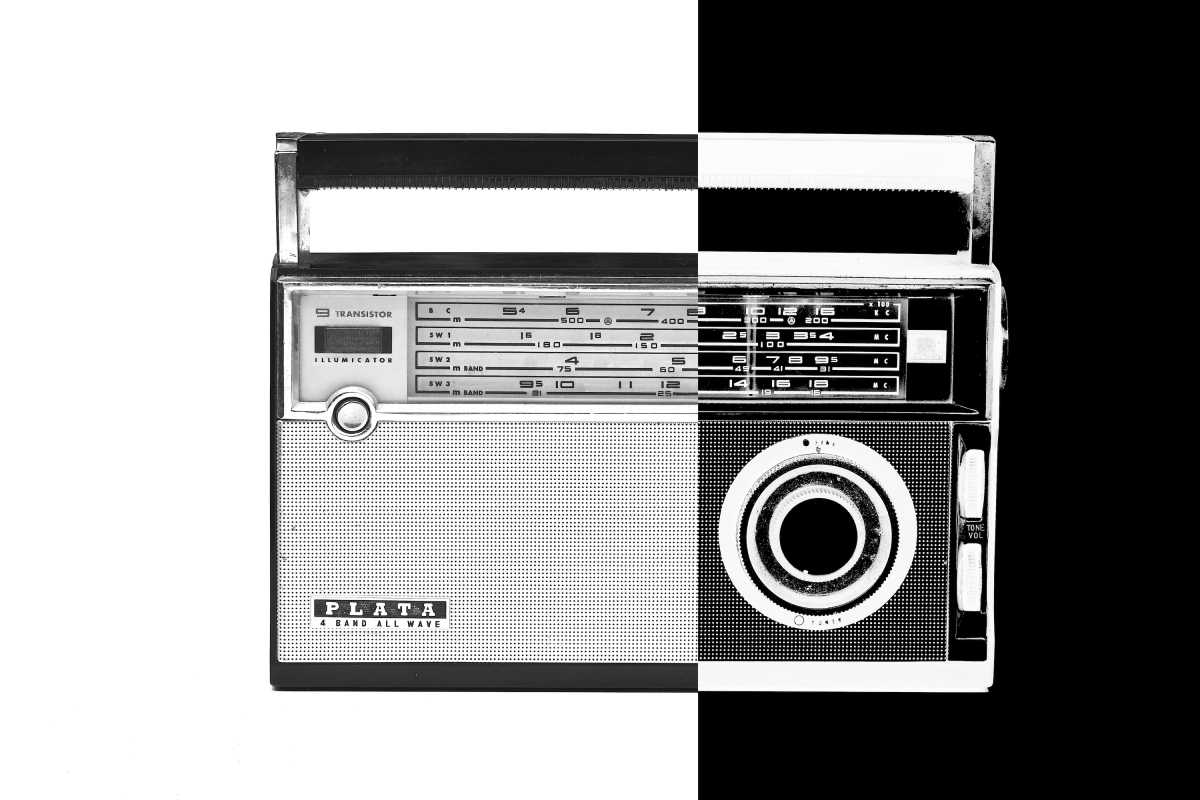 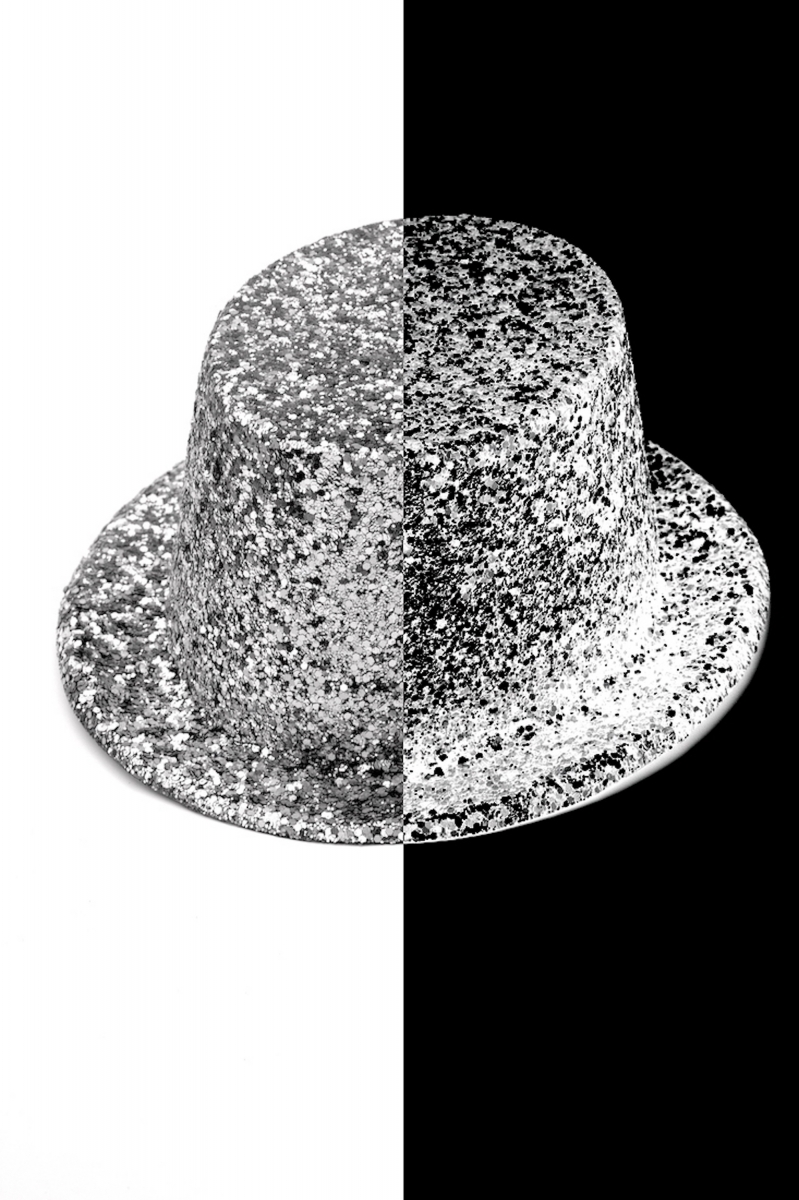 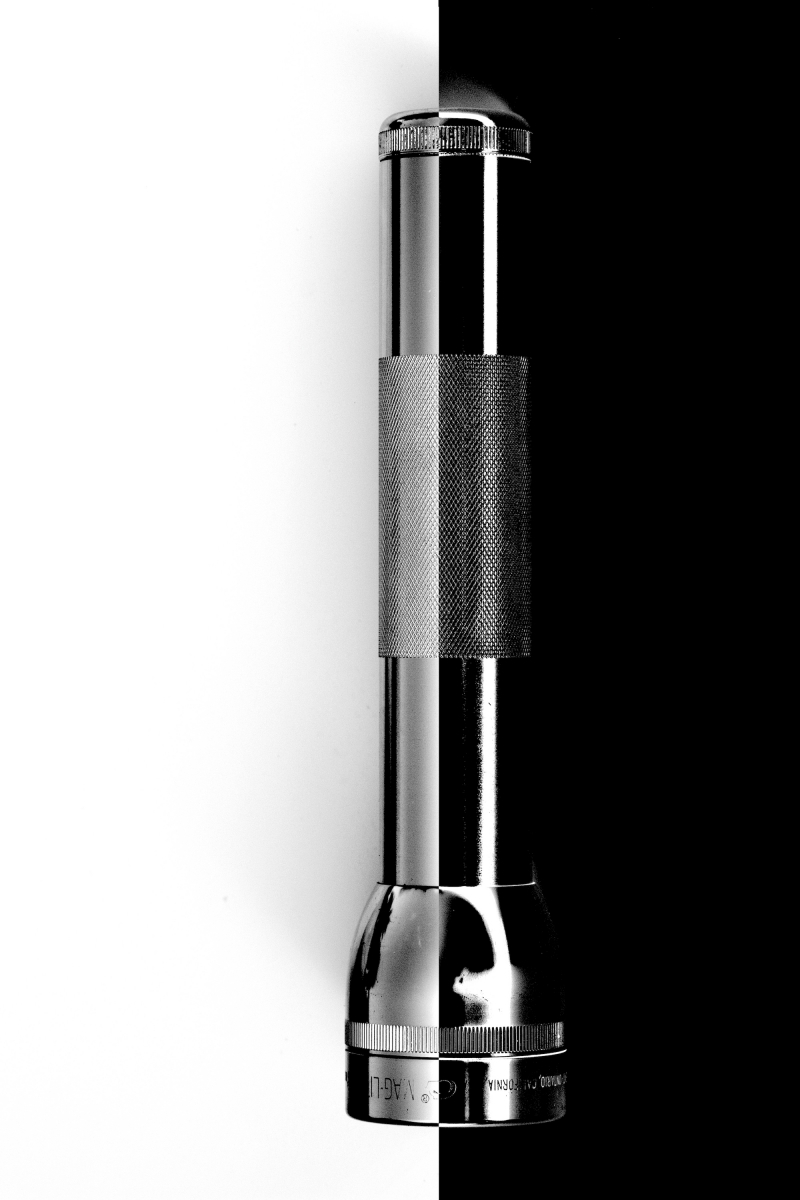 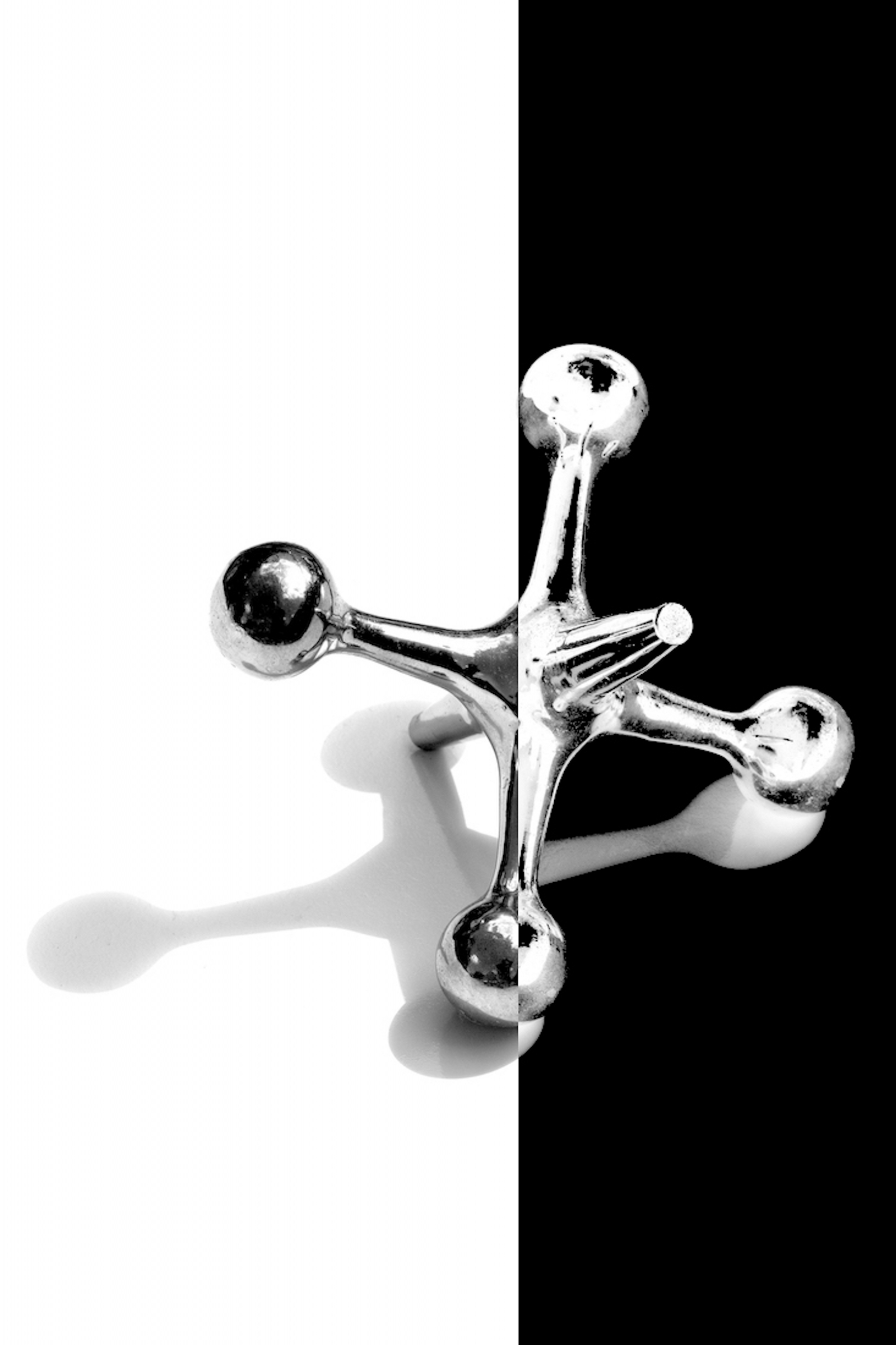 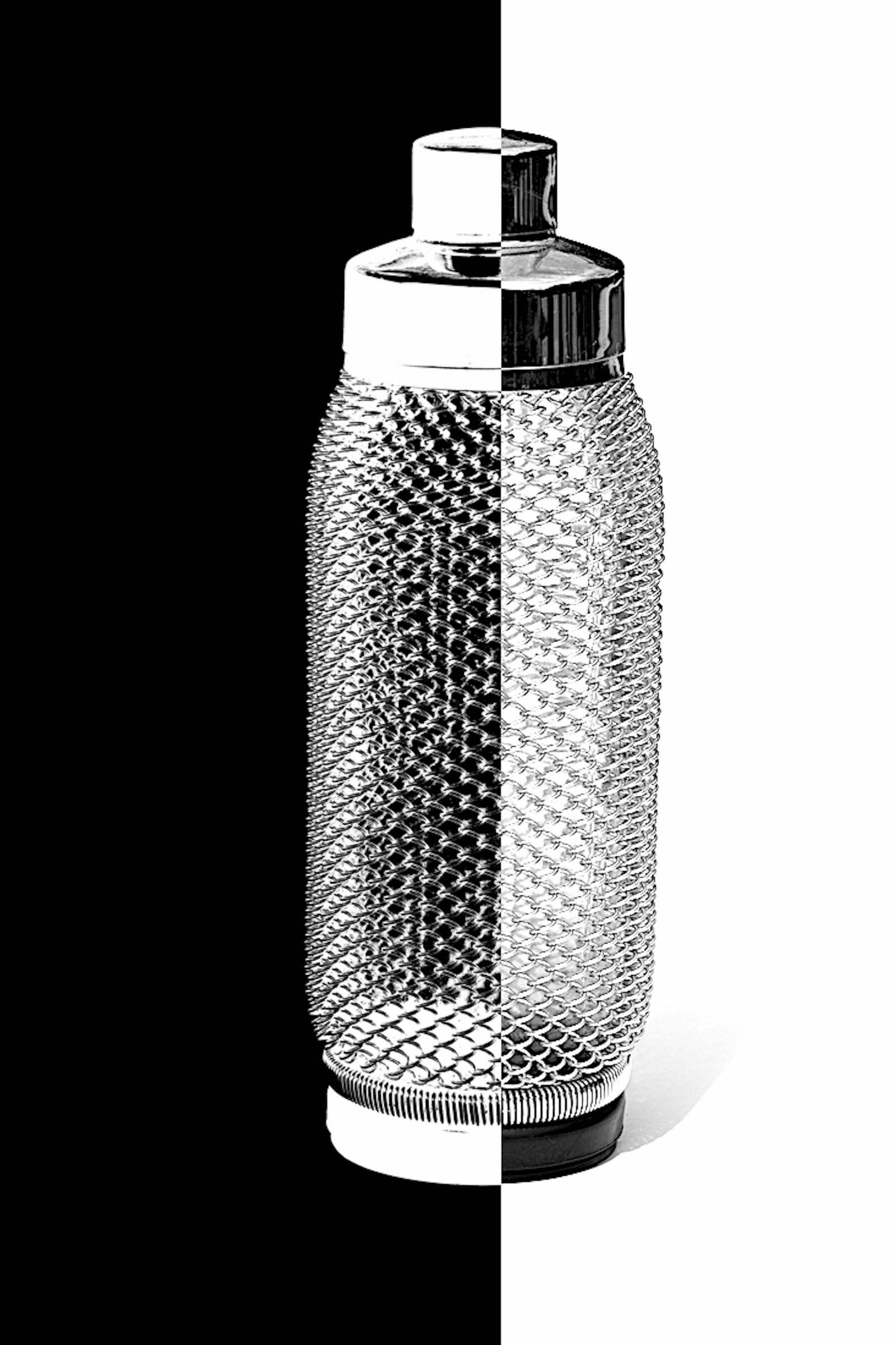 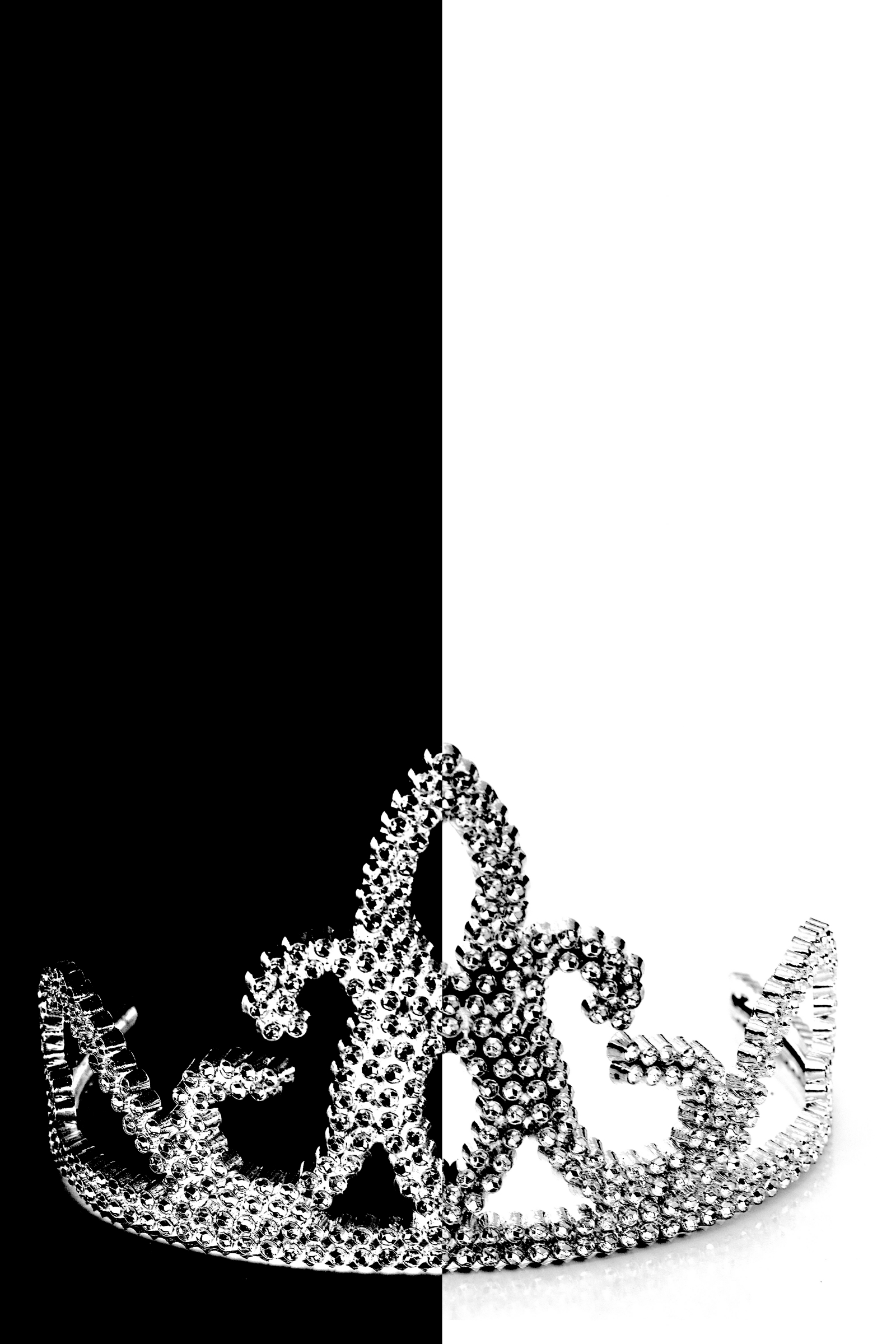 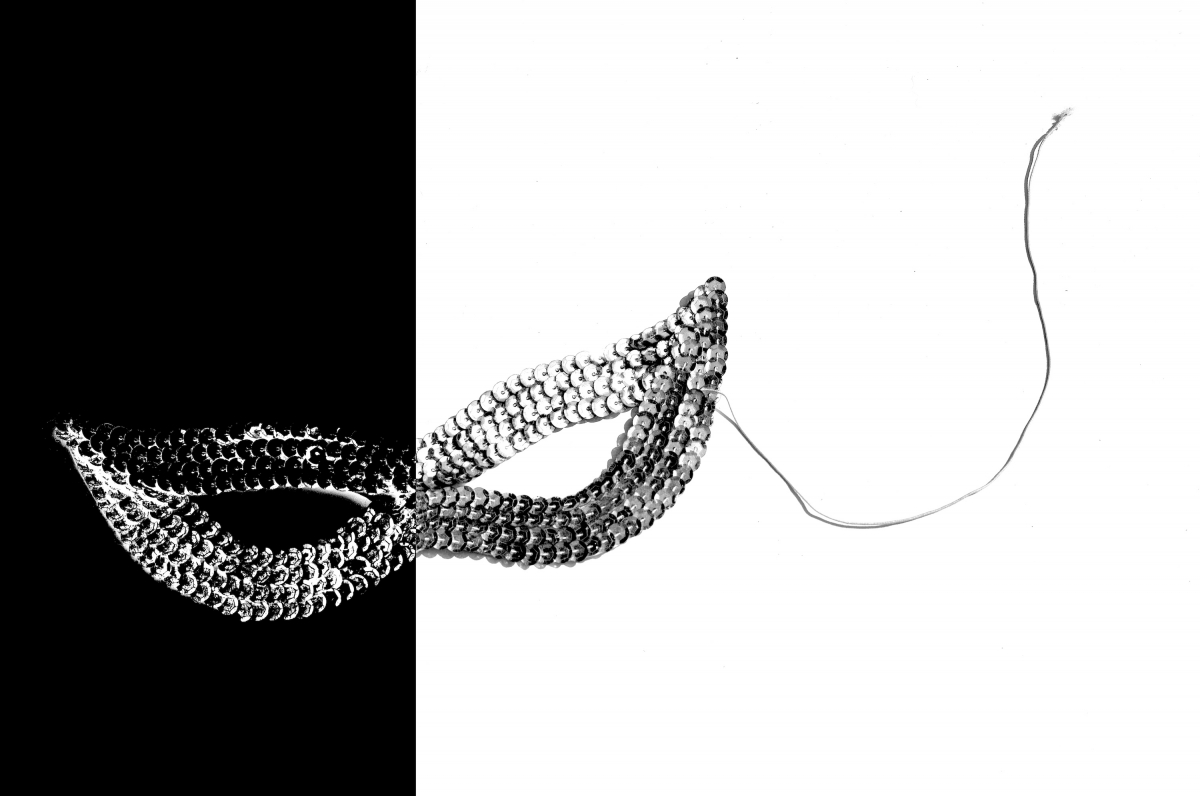 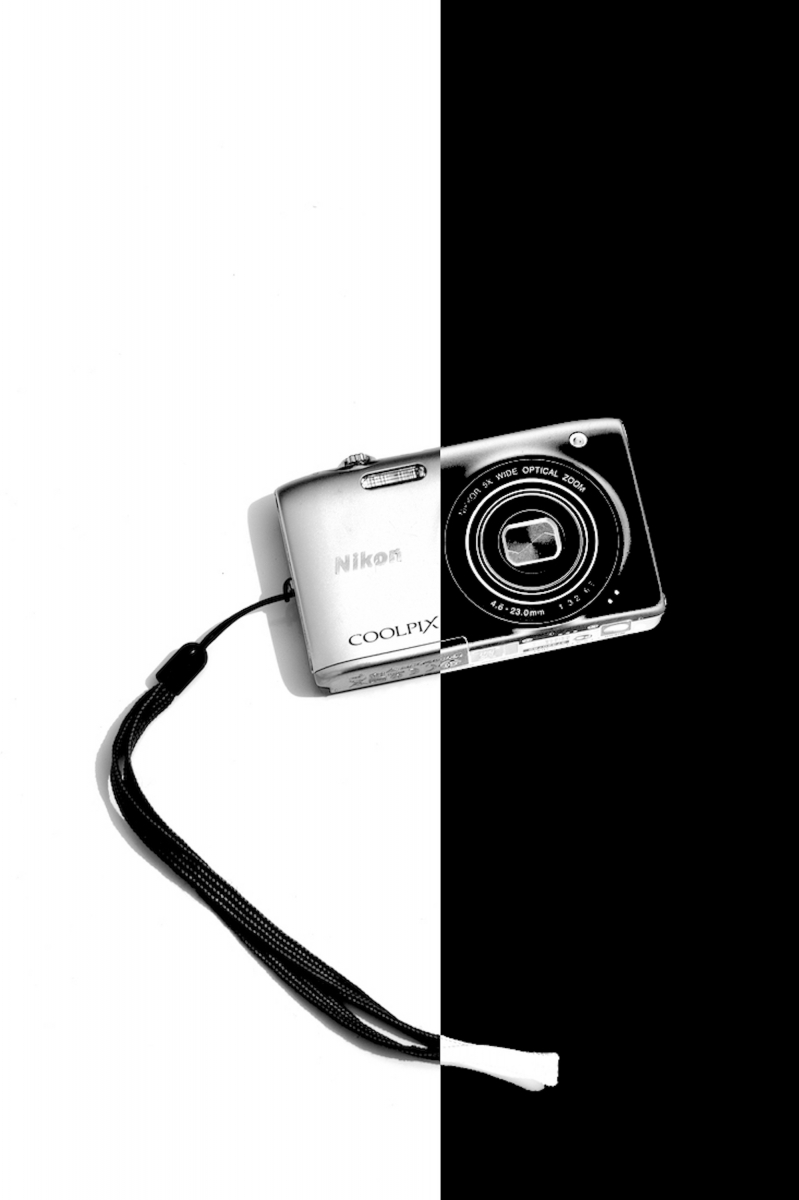 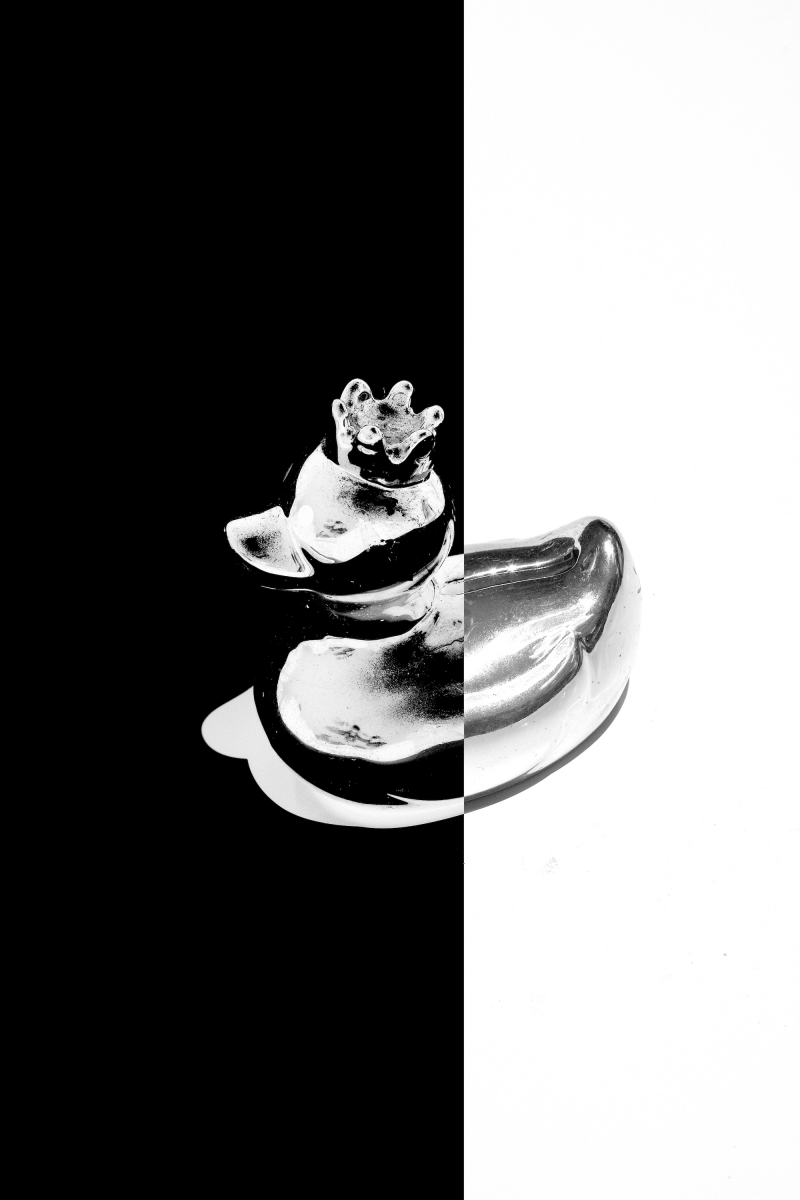 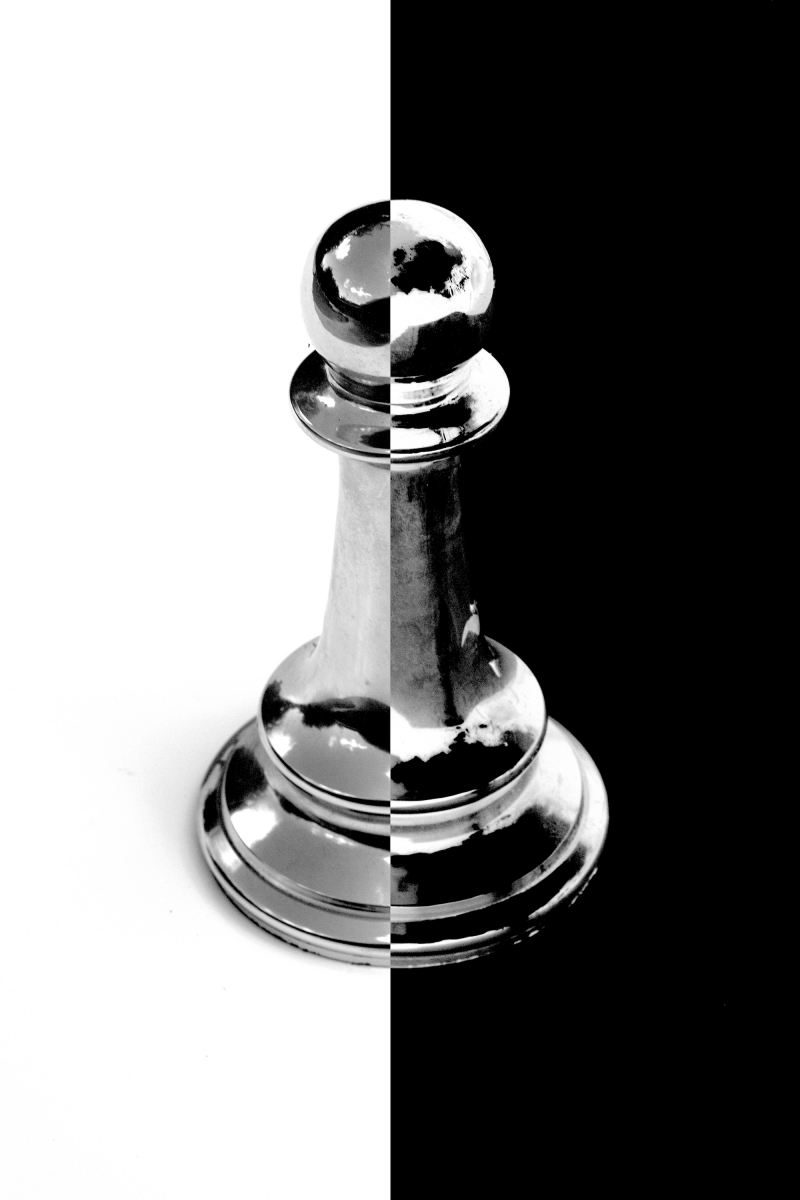 I lIke to take photographs, shine light on things, play games, listen to old school music, dress people up, eat & drink, make art, collect interesting things, and have fun. I grew up with The Twilight Zone and Creature Feature, Movie Stars and Rock Idols, The Photographs of Time Life and Vogue Magazines, LP Records and Mixed Tapes, and MTV Videos, … I love that we all have two sides and I am a lover of Contrast… Light & Dark, Black & White, Life & Death, Beauty & Darkness, Past & Future. And here, positive & negative.

Bio Jonathan Brooks was born and raised in Miami, Florida. His photographs have been published in numerous magazines, anthologies, and periodicals. His Photos have been featured in major movies (Mike & Dave Need Wedding Dates, and Uncle Drew), the Emmy nominated short film series celebrating the 50th anniversary of NEA- United States Of Art, and television shows (Oprah Network's David Makes Man, Bravo TV's reality show Southern Charm, The CW's The Vampire Diaries, and Germany’s Only Love Counts). His work has been exhibited in Miami, NYC, Amsterdam, France, Germany, Greece, and the UK.