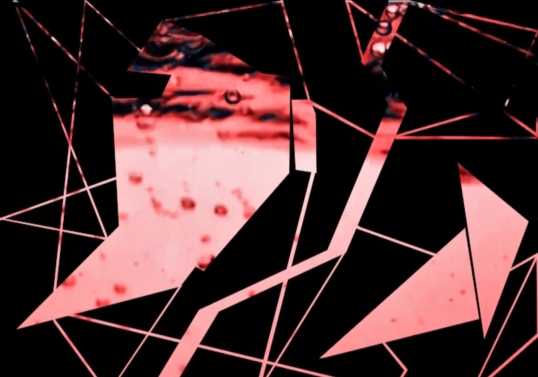 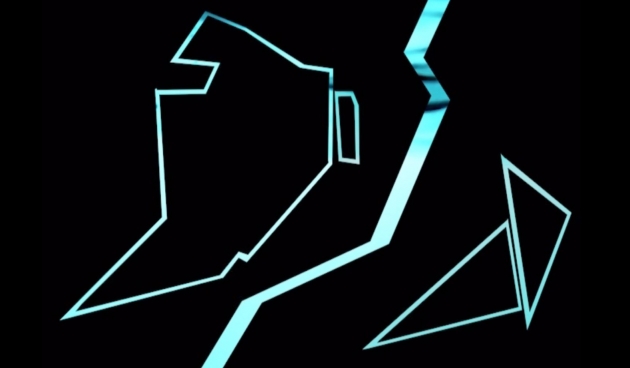 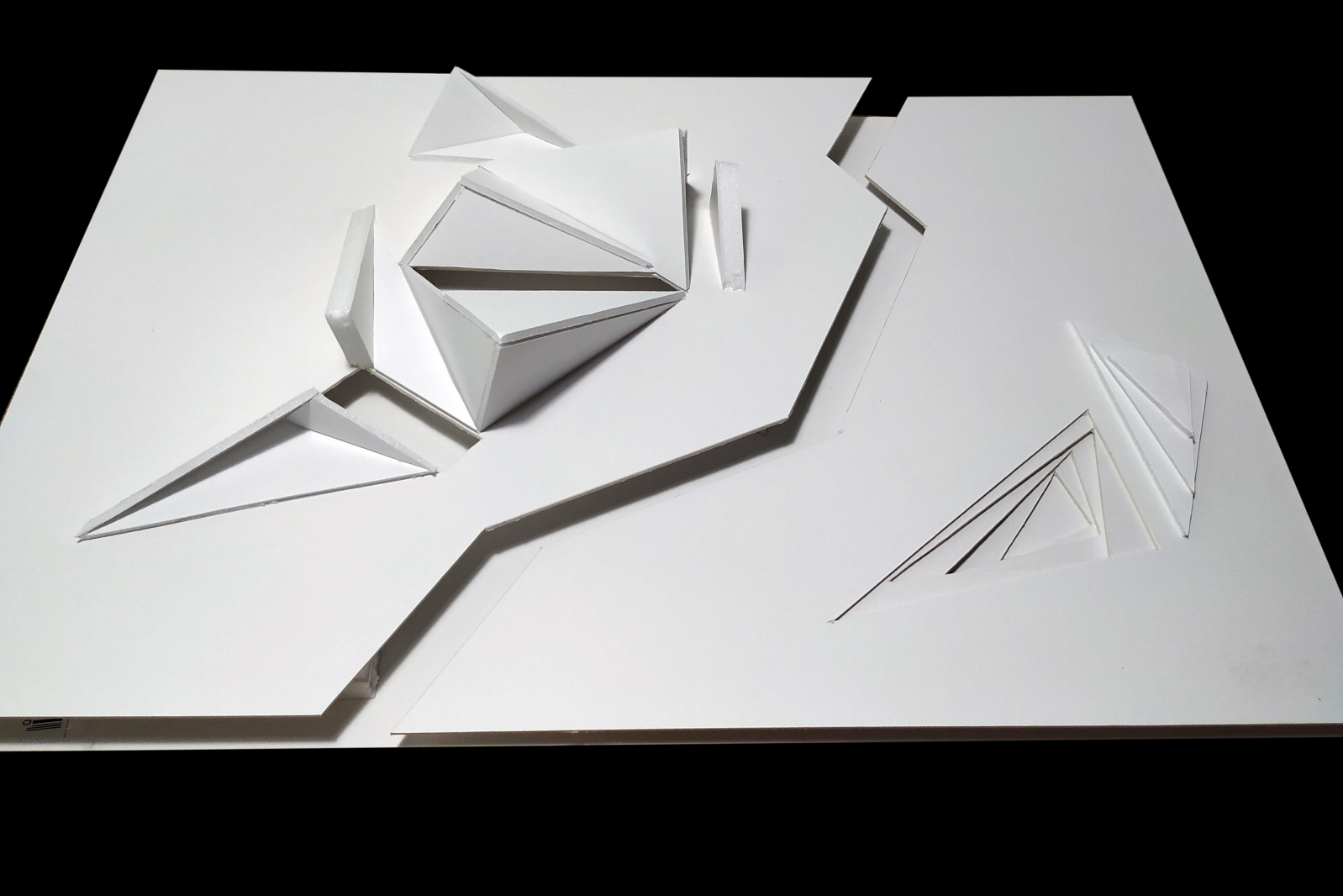 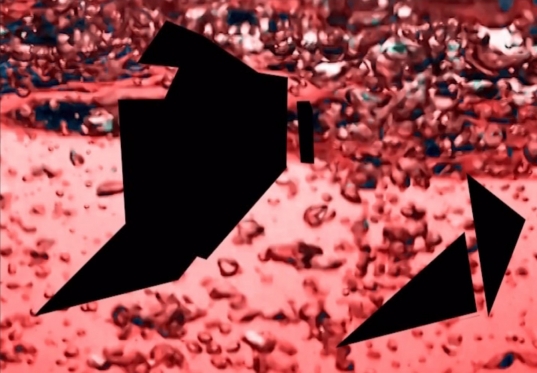 EMOtoxemia is an insight to the female emotional system, fragile and contradictory, deep and mysterious, personifying multiple hypostases: of a little girl, a sensual woman and her ancient archetype. The 1st part of the video shows the genesis of emotional system which is expressed by means of architectural model. It looks like a puzzle that must be completed. In the 2nd part emotional system is shown as a micro-world which is constantly being fulfilled by emotions, powerful and unpredictable, both healing and toxic, going out of their limits and creating their own ones.

Bio She was born on December 16th, 1991 in Vinnytsia, Ukraine. Studied landscape architecture in Saint-Petersburg Forest University, graduated with award in 2013 (Saint-Petersburg, Russia). Since 2017 studies Interior Design and Architecture in the University of West Attica (Athens, Greece). Constantly takes part in the exhibitions and art events in Italy, Greece, Ukraine and Russia, showing interest for visual arts as well as for architecture and design.