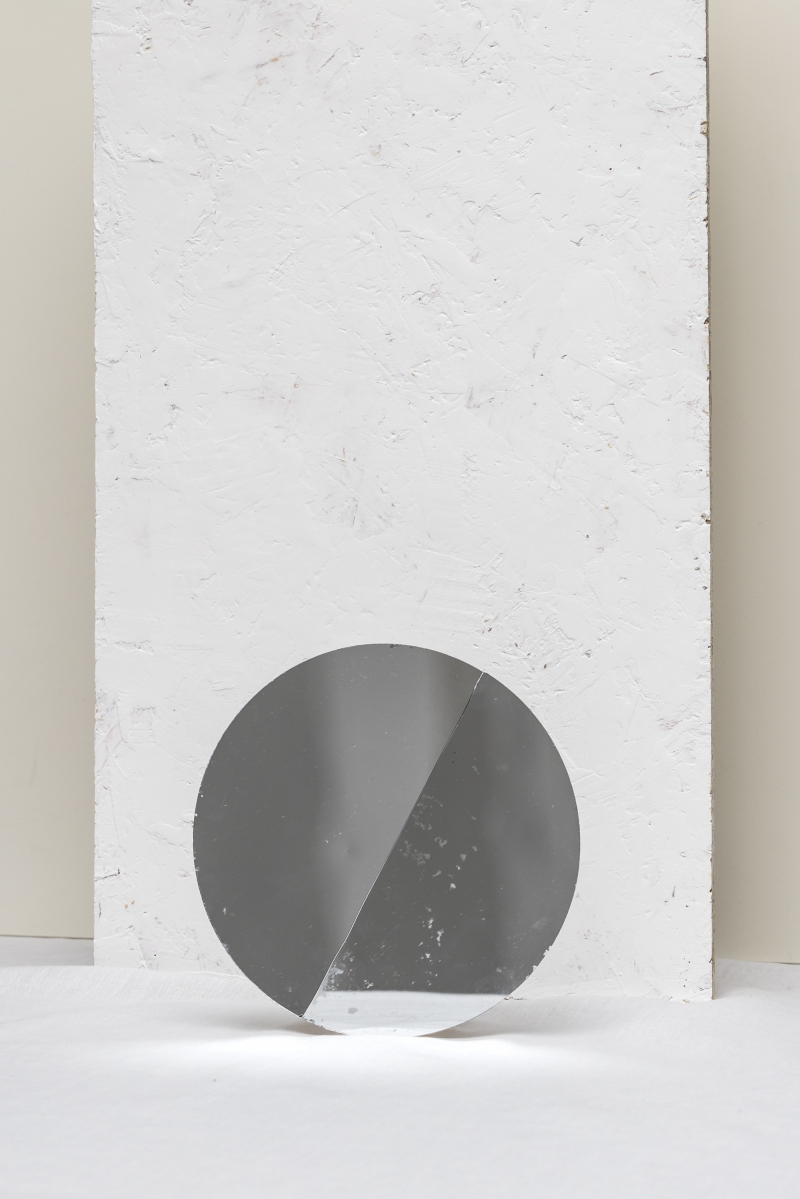 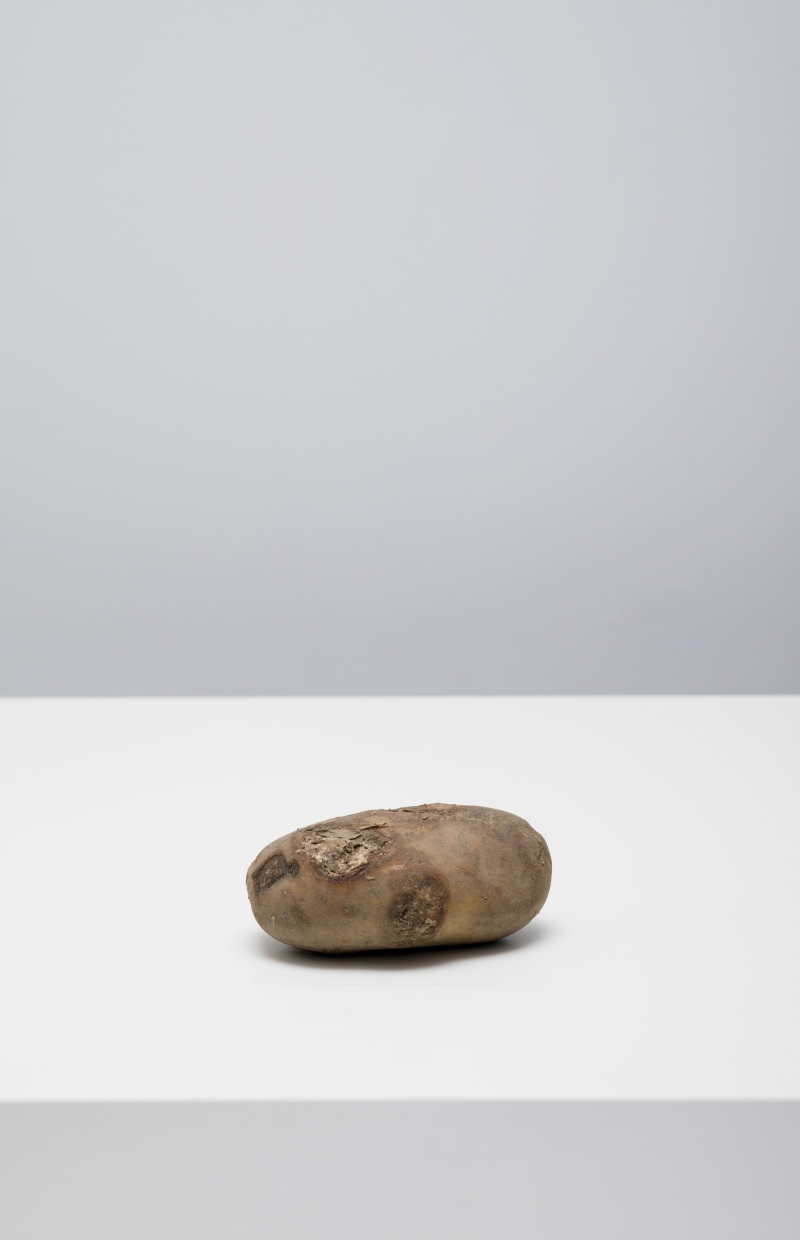 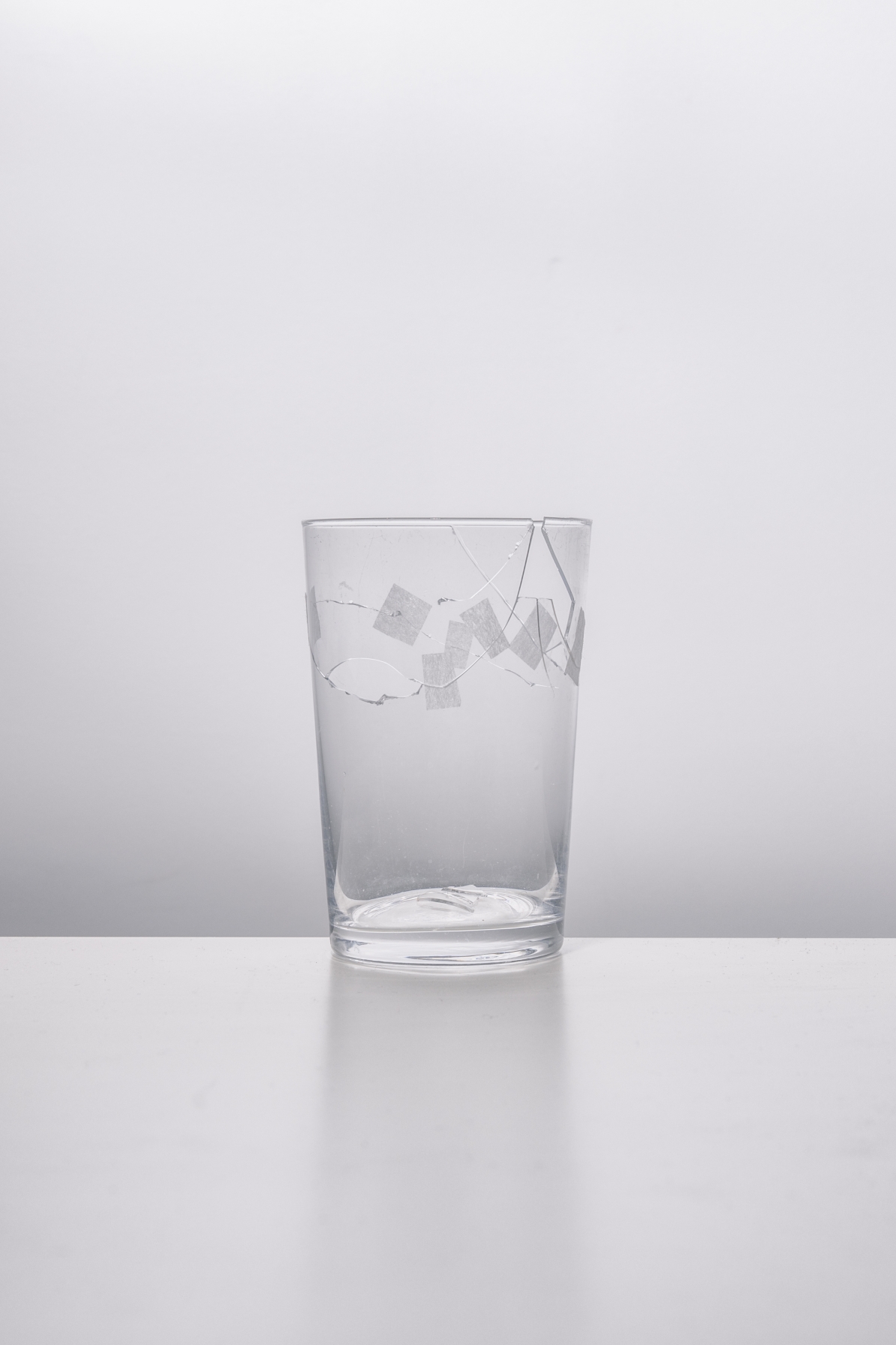 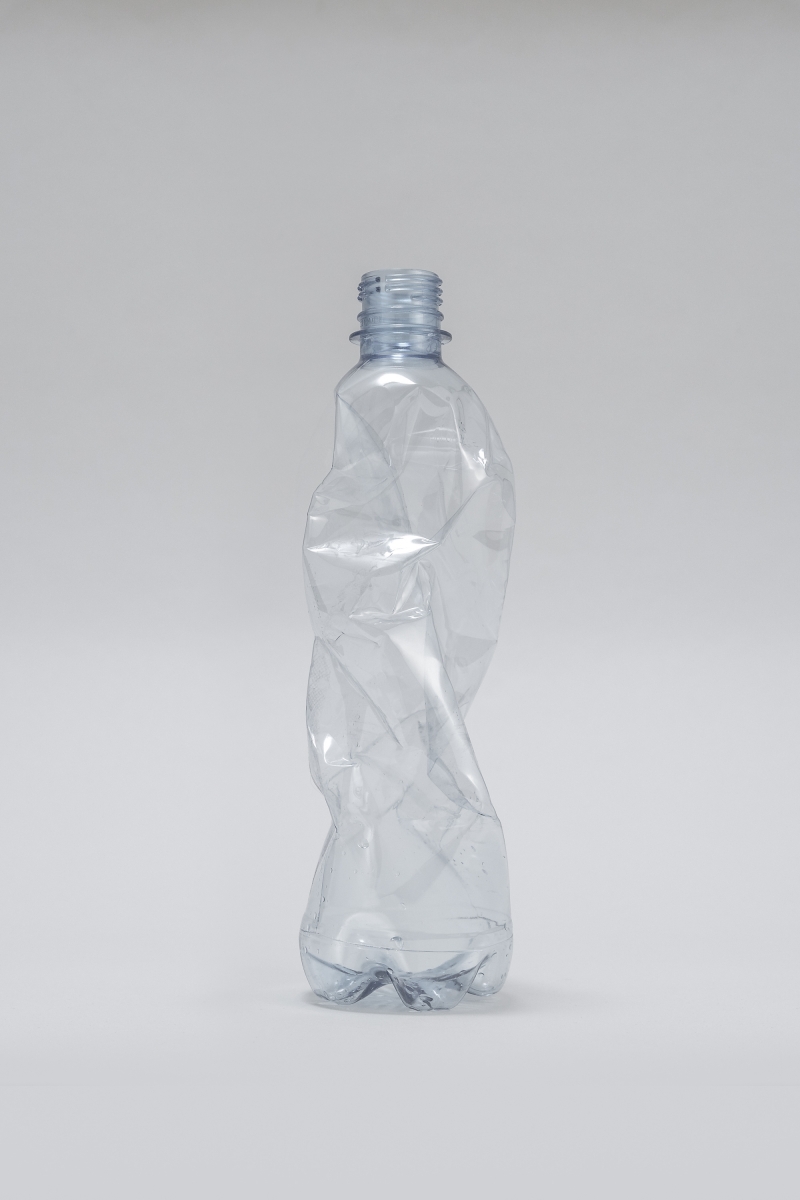 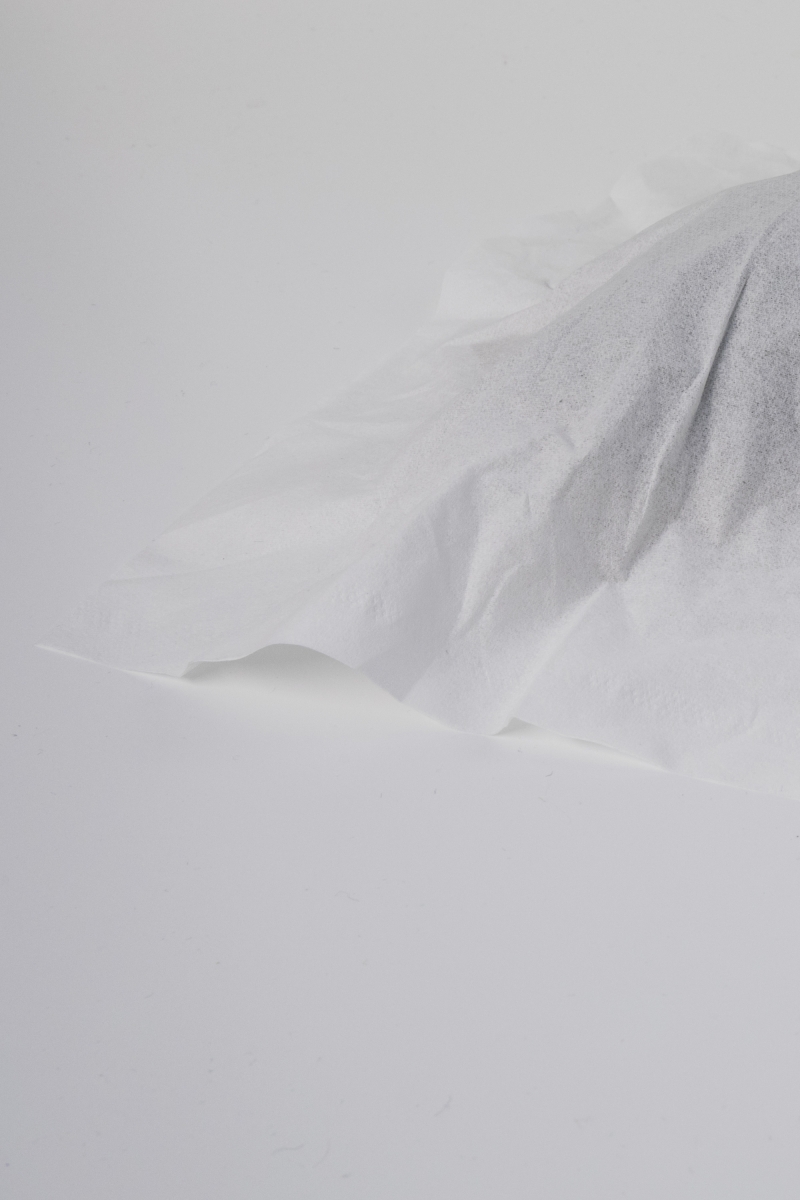 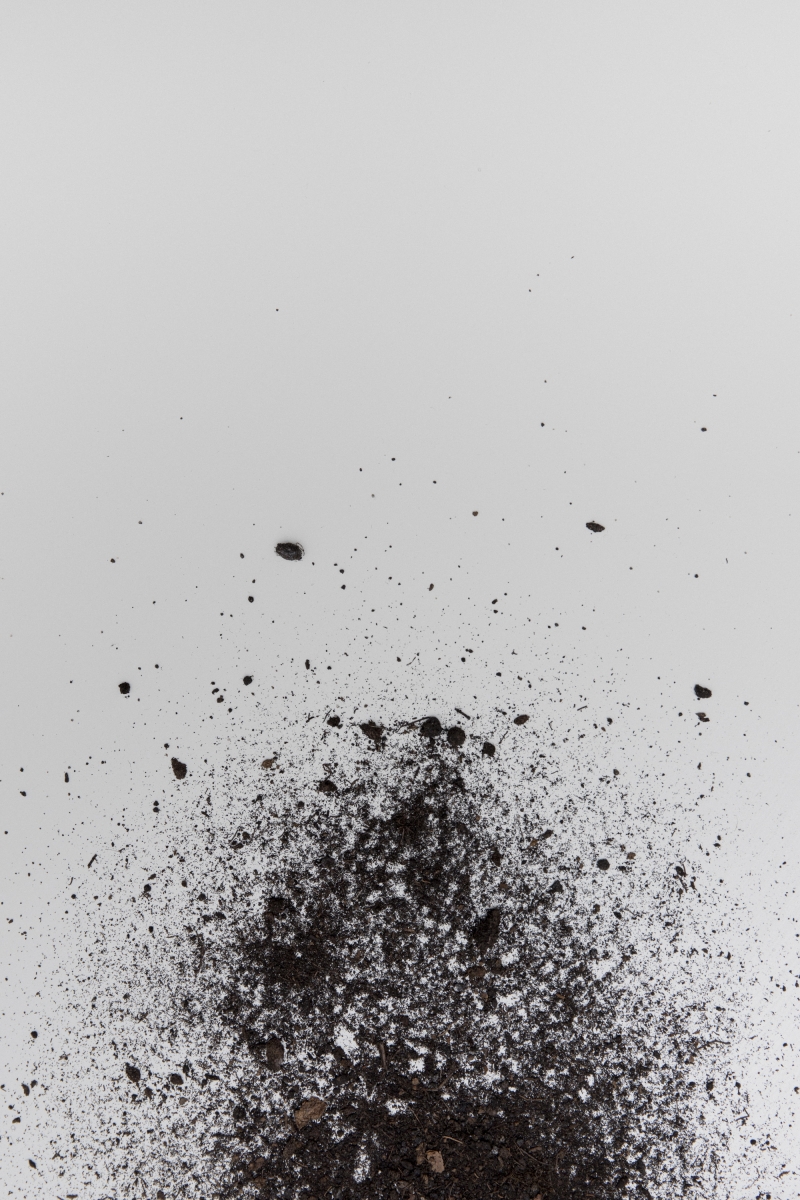 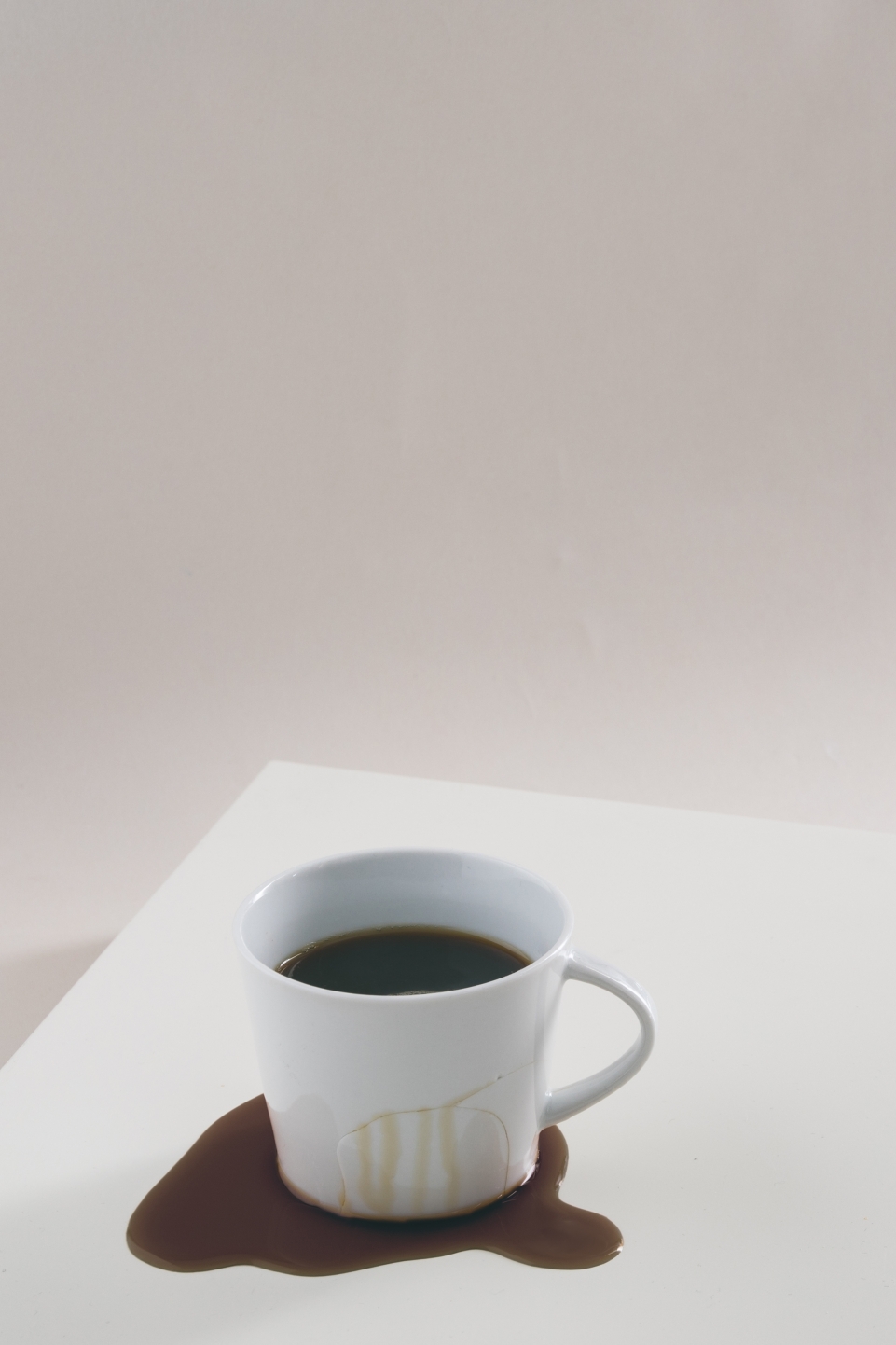 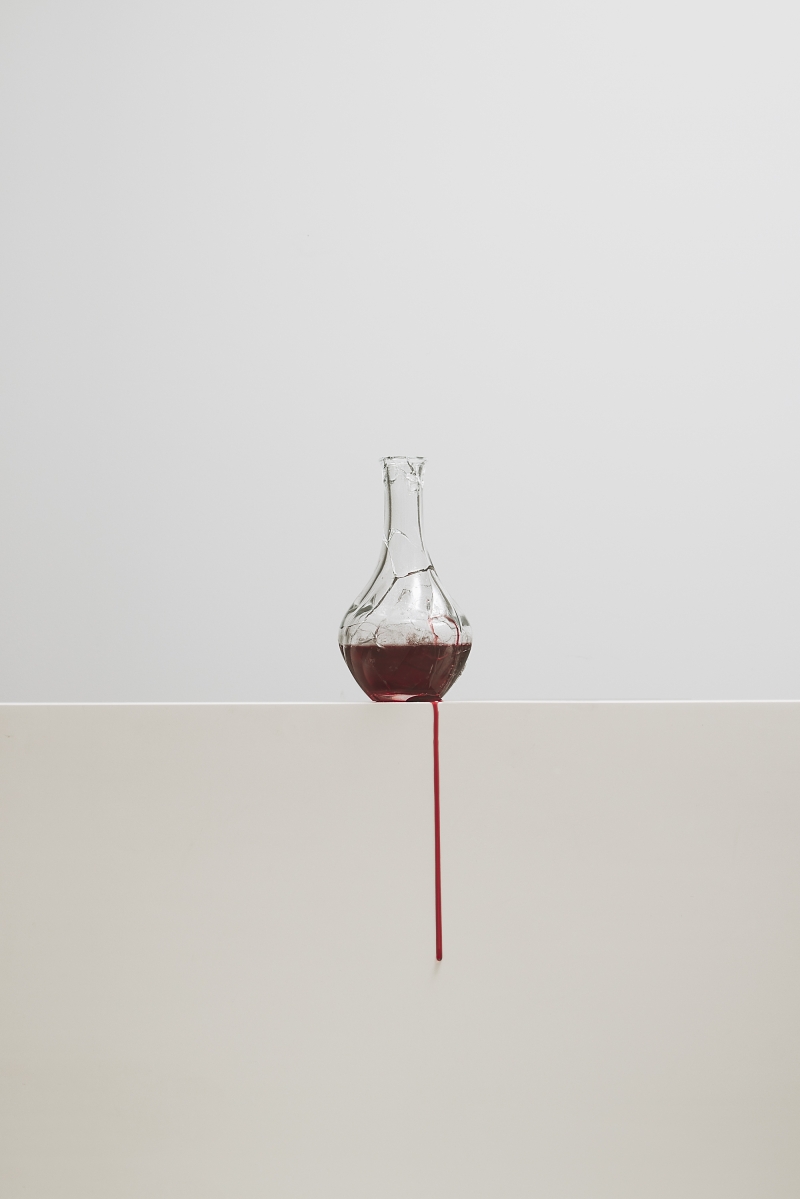 Those simple compositions of everyday objects are a contemporary reference to the seventeenth-century vanitas theme, which reminds of the progressive decay of the material world. Is an attempt to translate into visual language my emotions during my father's terminal illness. This is partly an inner self-portrait, partly a multi-faceted narration about the disintegration, loss and passing away. What really is captured on photographs, is a struggle to preserve something that relentlessly goes to the end, helplessness in the face of the passage of time and a sense of transience of life.