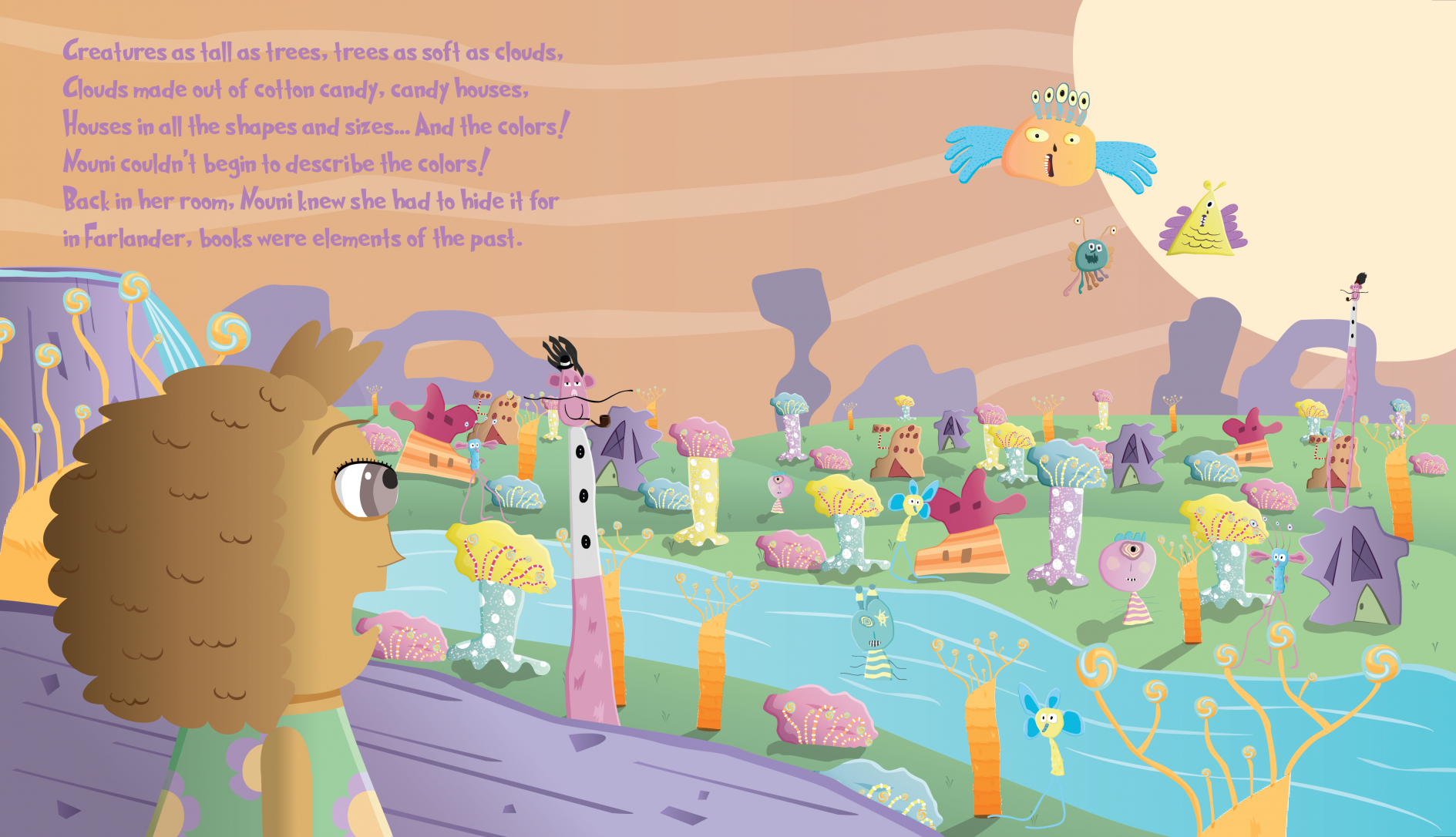 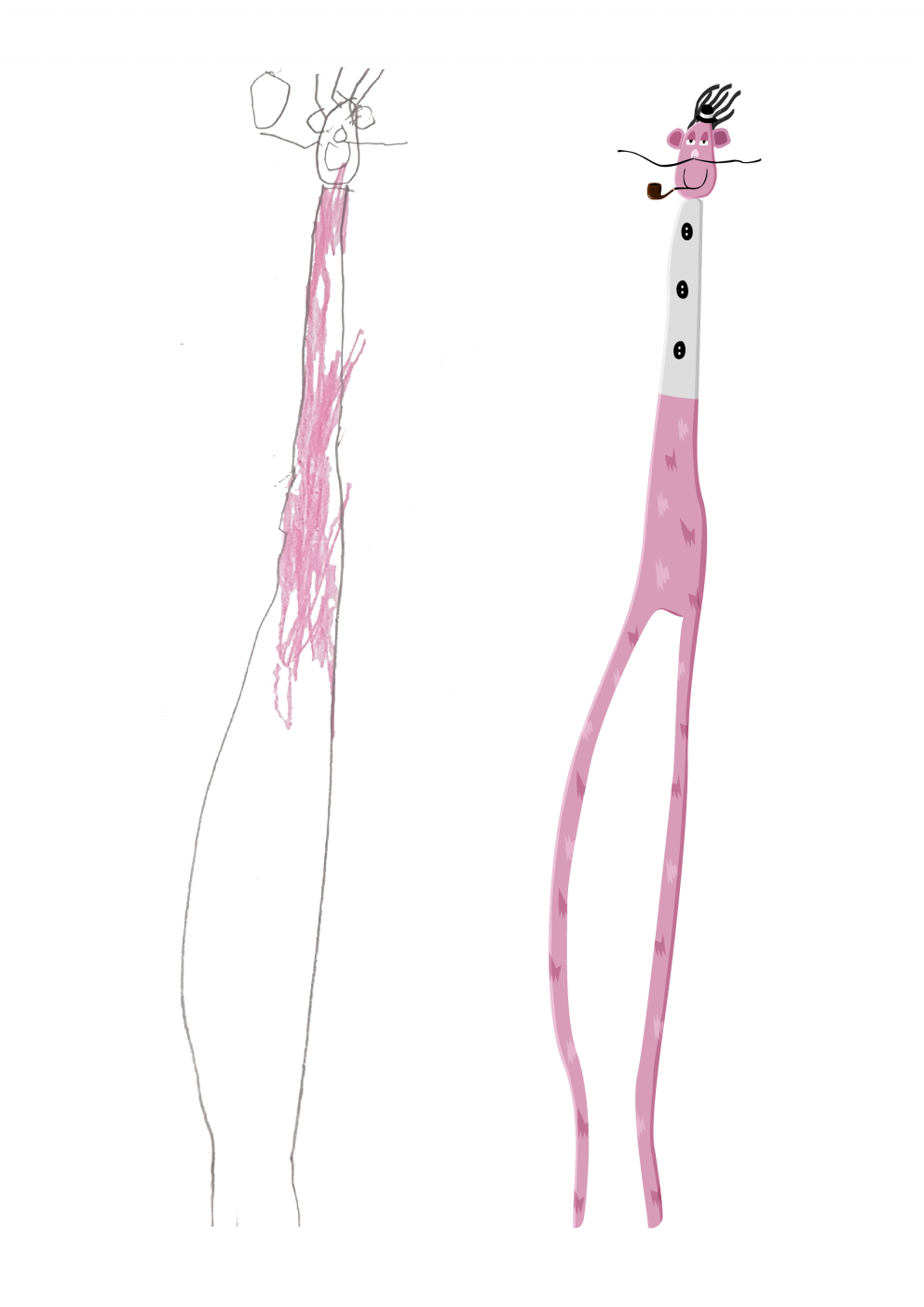 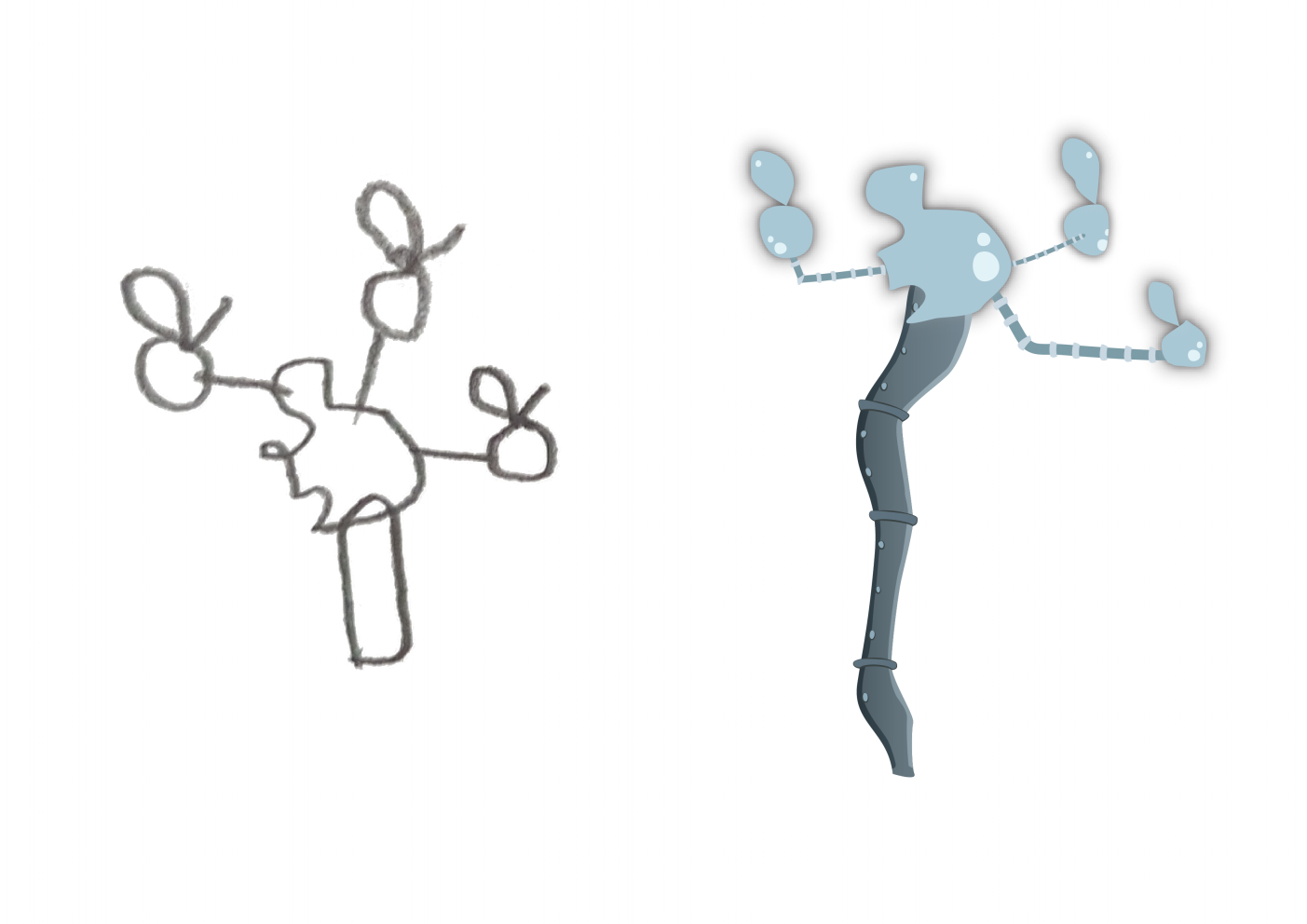 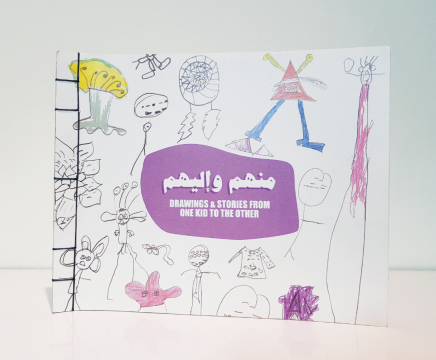 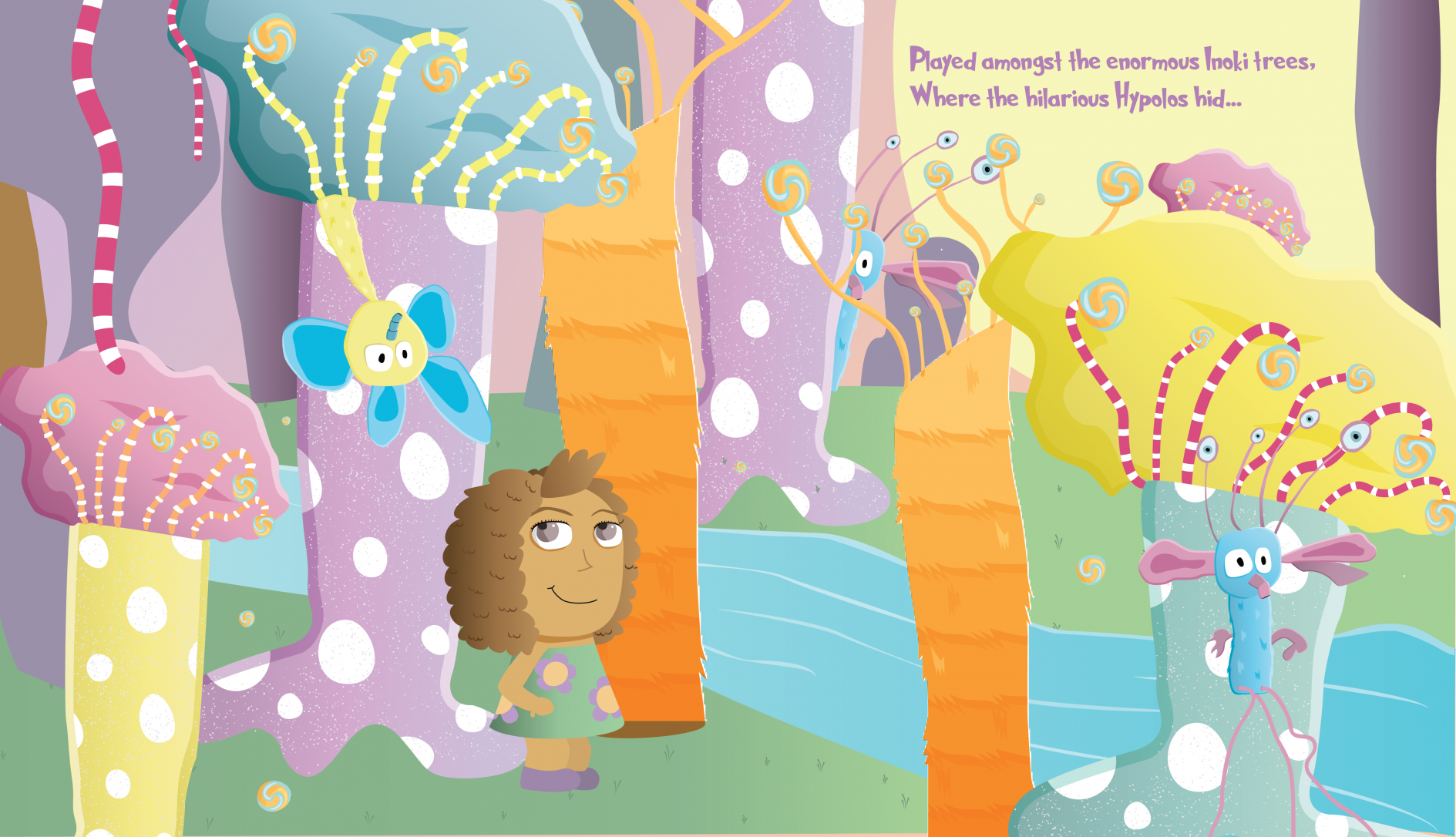 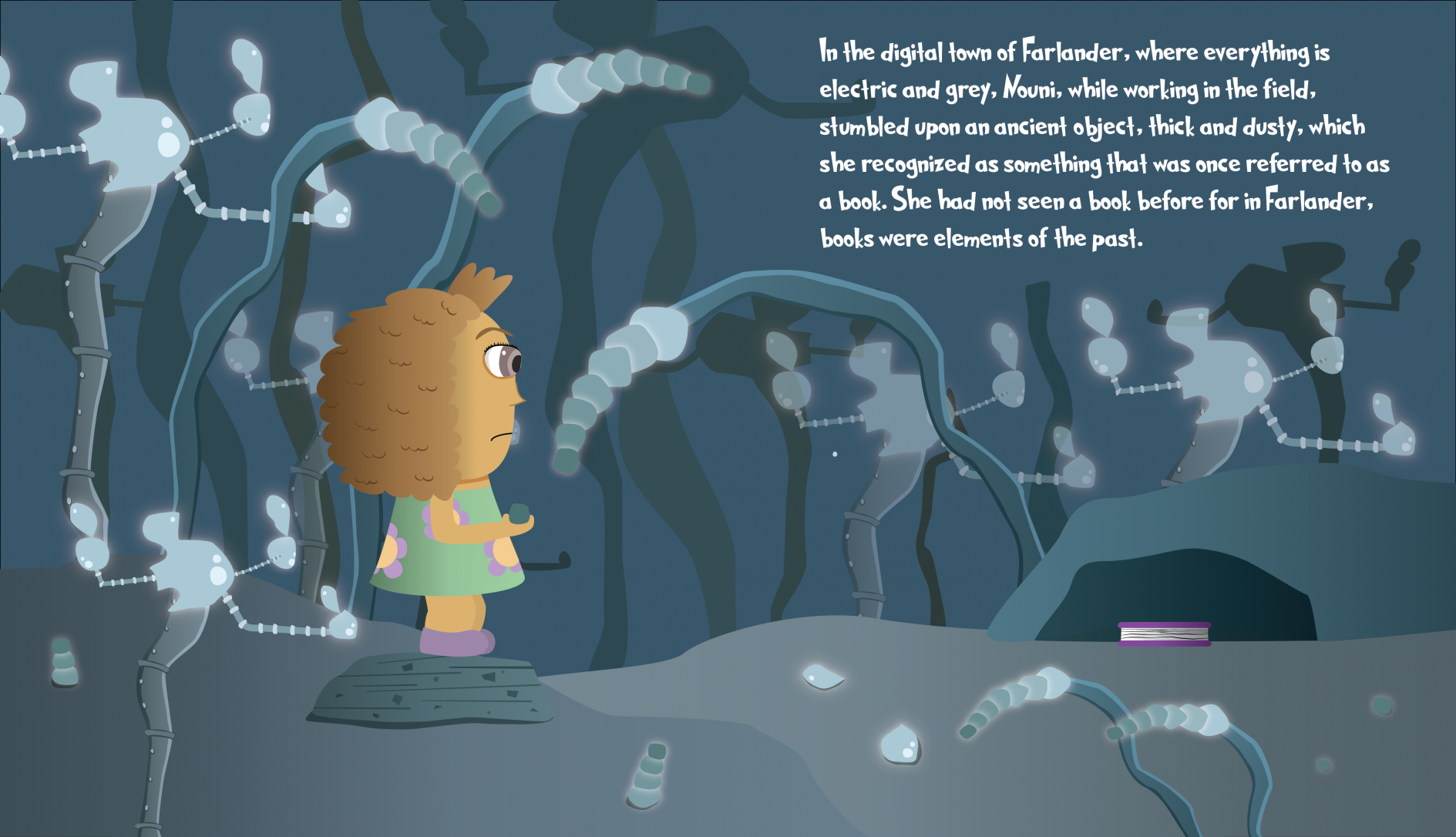 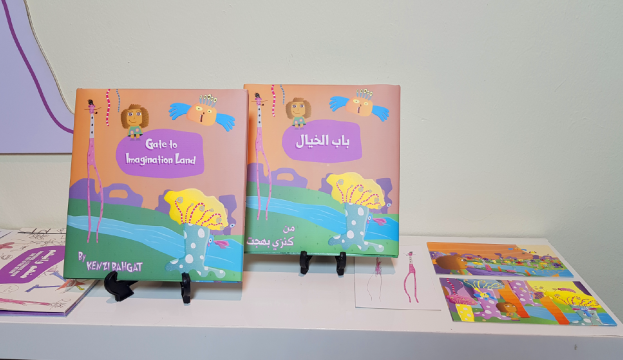 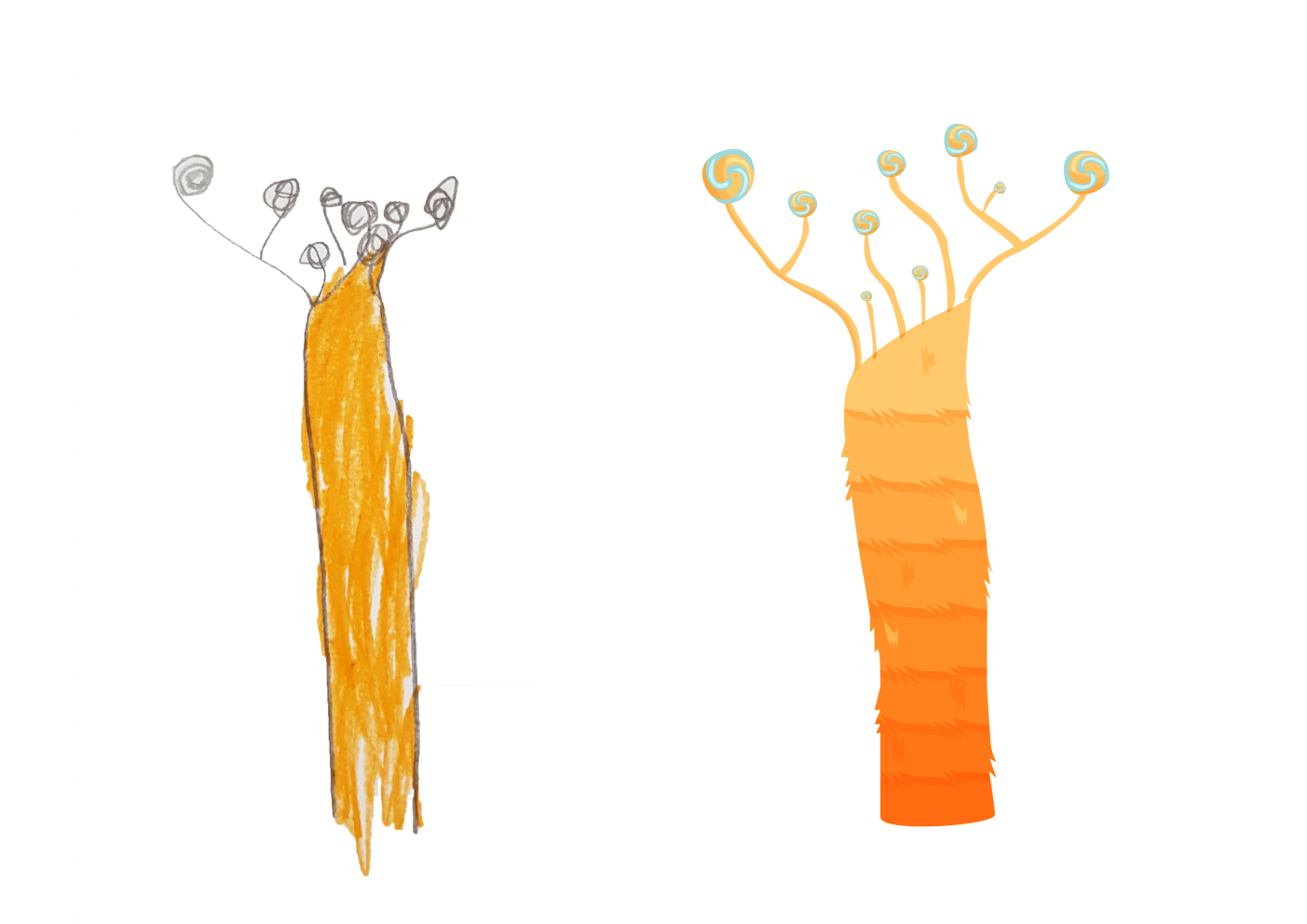 This project aims to encourage children to leave their devices and grab a book instead. This book is different due to the fact that its characters and elements are based on children’s drawings. Several workshops have been conducted at orphanages and a school. The children were pushed to think outside the box through having them draw bizarre characters. Through developing their drawings and putting them in a storybook, their imagination and ideas are basically being brought to life. This gives them a chance to live in their fantasy world and it shows them how powerful their imagination can be.